So after Earl returned from the poker tournament at the casino yesterday (we’ll leave it at that), I declared that we were going to take the doors off the Jeep and go for a ride. He agreed that it would be fun. 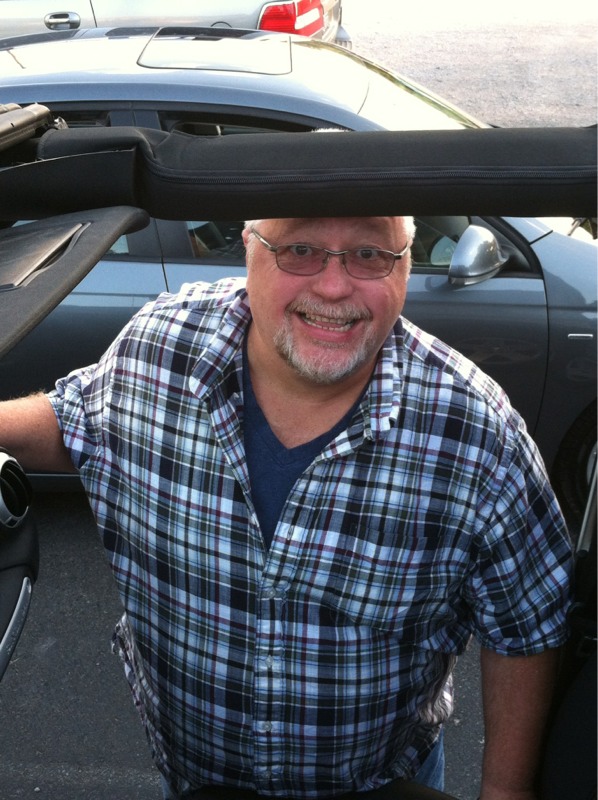 We ended up driving towards my office to the small village of St. Johnsville, where they have a little seasonal restaurant called The Parkside. Like all seasonal restaurants that are found in a small town, the decor is decidedly local, the music on the ceiling speakers is the local country station and the food is absolutely delicious. I had a portabello panini. 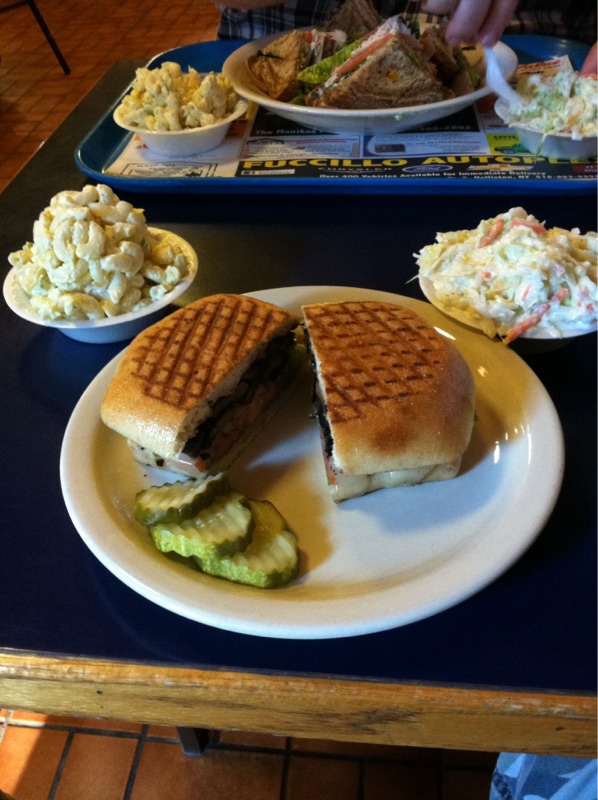 After enjoying our meal we headed home, but only after I shot this photo from the parking lot of the Parkside. I found it to be a peaceful view, with mix of sun and shade, the clouds and the Moon. 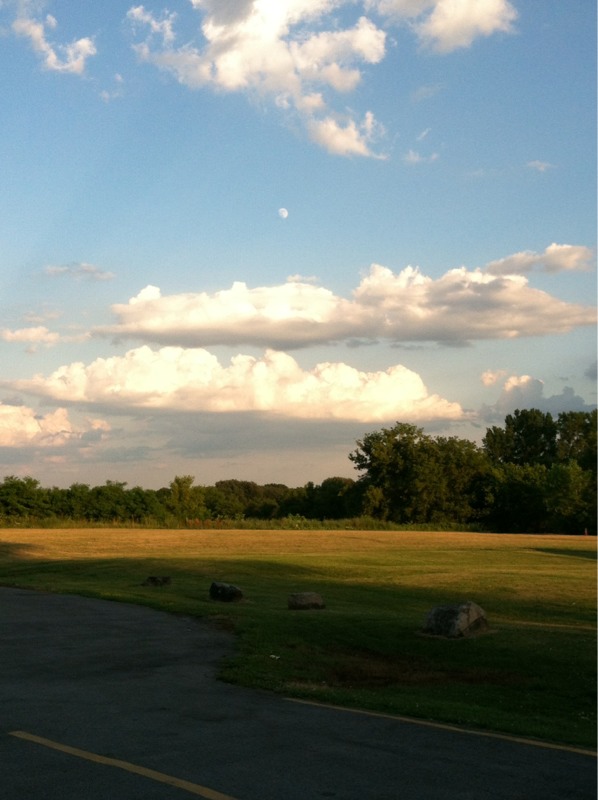 My good mood carried through the night to the extent that I actually volunteered to go grocery shopping with Earl. 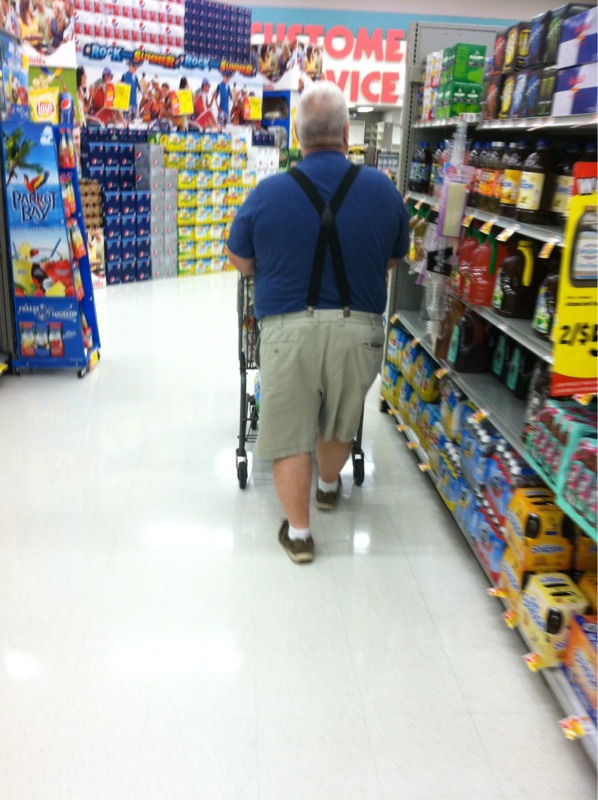 I passed the time by finding interesting things to photograph and dreaming up dishes I can make for supper this week. Summer isn’t complete unless you’ve included Grandma Brown’s Baked Beans in at least a dozen meals. 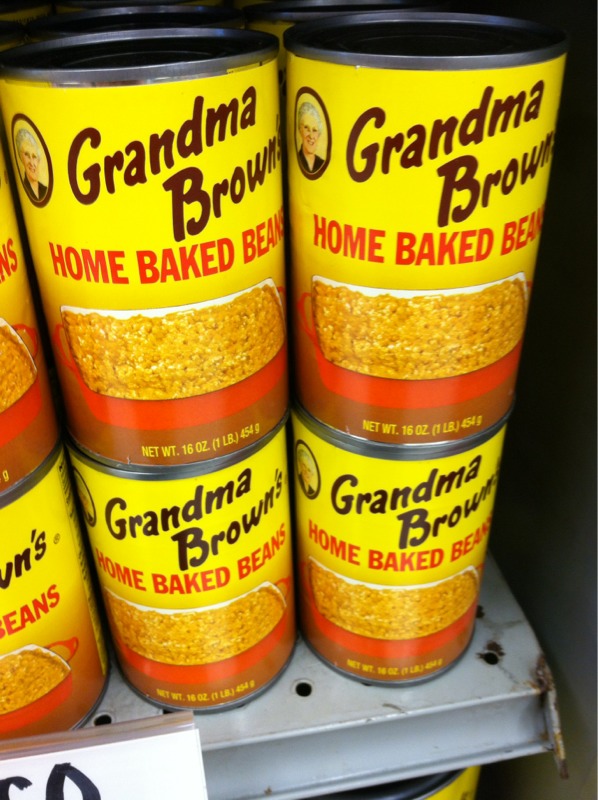 Grandma Brown’s Home Baked Beans are made in Mexico, New York (not that far from where I grew up). Ironically, Texas is near Mexico. They’re both near a spot called Confusion Corners, but the locals aren’t confused. The baked beans are made in a building that proclaims, “This is where Grandma Brown’s Home Baked Beans are made!” I don’t think Grandma Brown works there anymore but they probably still use her recipe. She looks pleasant enough. I once asked Grandma Country if she knew Grandma Brown and she said “no”. Grandma Country could make some kickin’ baked beans back in her day. I don’t think they ever competed at the county fair or anything though, since they hadn’t ever met.