As a club and former radio dance-radio station DJ, as well as a man that is completely secure in my masculinity, I am not afraid to admit that I enjoy some Madonna music. I think it’s due to my age that I haven’t really enjoyed a lot of Madonna’s stuff since “Erotica” (with the exception of “Confessions on the Dance Floor”), but when I hear a track from the early Madonna days (before the turkey skin), I can usually be found at least tapping a toe or two.

Random fact: my father and I spent Christmas morning 1990 watching the videocassette single of “Justify My Love” together. I believe we were watching it for different reasons. Maybe not. Who knows actually, my father wasn’t the chatty type. He grinned a lot, though.

I have three favorite songs by Madonna, one of them not being “Vogue”, though it was my moves to “Vogue” that got me the paid gig dancing on a speaker in a bar in Boston where I got to keep at least some of my clothes on. As I type the latter half of this paragraph, I wonder if I have ever shared this story with anyone that I call family.

My three favorite Madonna songs (god that makes me sound gay) in chronological order are:

1. Physical Attraction, from her first album called “Madonna”. Â I used to have a promotional-only copy of the radio edit of this song but it’s long gone to milk crate heaven. Â I don’t think there was ever an official video, but there’s a live version floating around on YouTube that’s kind of nifty.

2. Deeper and Deeper, from her album “Erotica”. I have always liked the song and I used to mix this into Robin S’s “Show Me Love” when I was a club DJ. Â In fact, doing that very thing the other night prompted me to write this blog entry. Â Another quick aside, for one second you can see Madonna’s former pal Sandra Bernhard in the video. 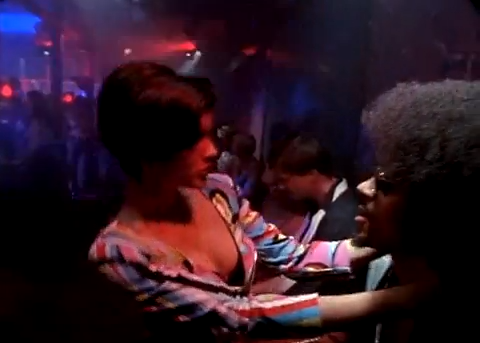 Sandra is not the one with curly hair.

3. Jump, from her album “Confessions On A Dance Floor”. Personally I enjoy the extended mix of this song (not remix, just a longer version) and I don’t think this track got the justice on the charts that it deserved. Maybe it’s because the video was boring.

Honestly, I’m more apt to listen to a country track or something on 70s on 7 or 80s on 8 before listening to Madonna these days, but once in a while it’s fun to spin these tunes up and tap my toe a bit. 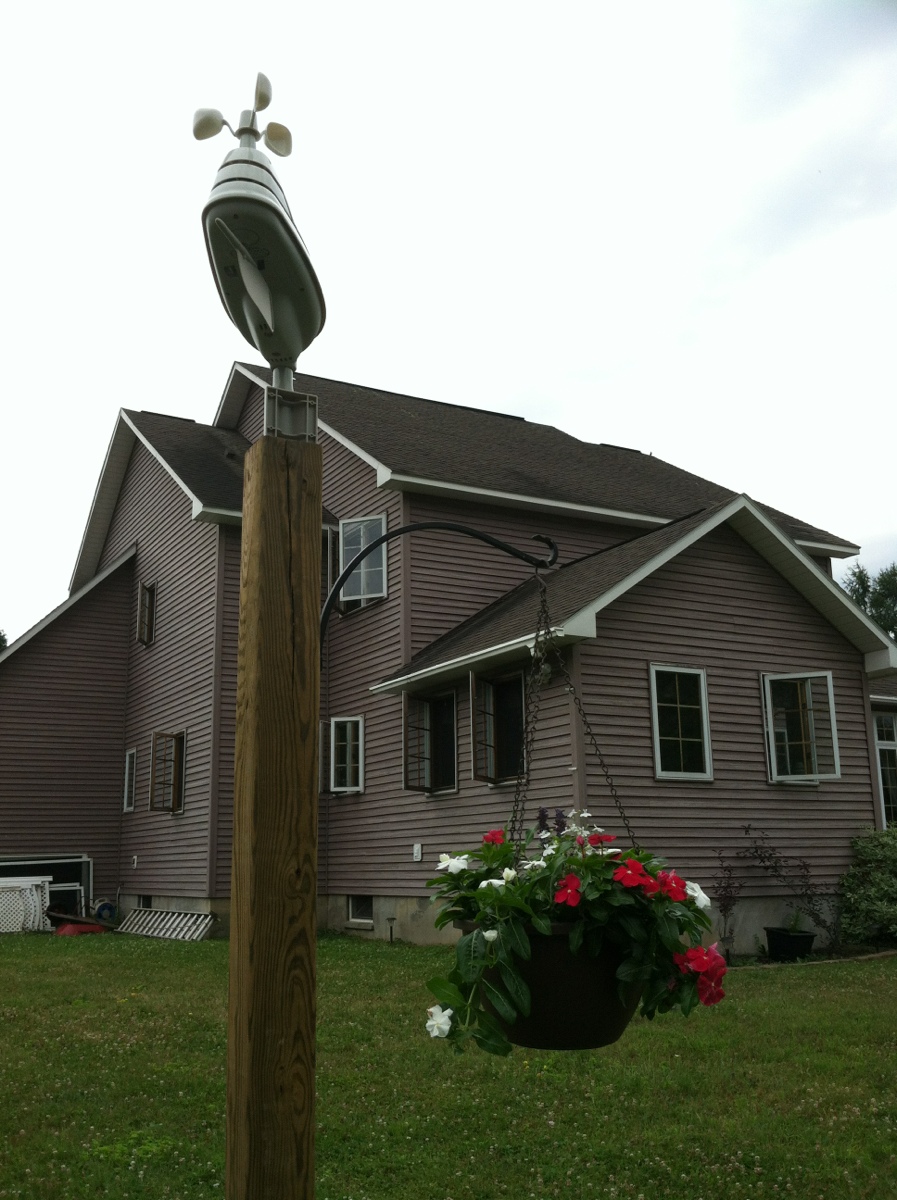 Scott dressed up the weather station this week.

So I have been writing code most of the morning. This means I’ve been hunched over my computer and I’ve been staring at my laptop screen. This isn’t a bad thing, after all, it is what I do for a living, but sometimes I think my office setup is not the most ergonomically efficient. Because of this, I end up with tightness in my shoulders and neck.

I just went to the chiropractor after nearly four hours of writing code. I usually take a quick break during my workday and crack my neck, shoulders and back with a good, hearty stretch, but I purposely didn’t do that this morning since I was headed to the chiropractor’s office at lunch time and I figured I might as well get my (insurance) money’s worth.

Dr. Tim noted that might upper back and shoulders seemed a little tight but that my lower back was in great shape. It’s been two weeks since my last appointment, so I figured there’d be more crunchy sounds than usual. When he adjusted my neck and back it made sounds like it’s never made before. Any tightness in my neck and shoulders immediately dissipated and the sneeze I was holding back retreated as well. It’s always good when your chiropractor says “Wow!” At least, I think it’s good. I go back in two weeks.

I feel amazing right now. And just for the record, while I do enjoy a good cracking of the neck and back, I don’t get overjoyed like this woman.