Photos taken with my iPhone4. 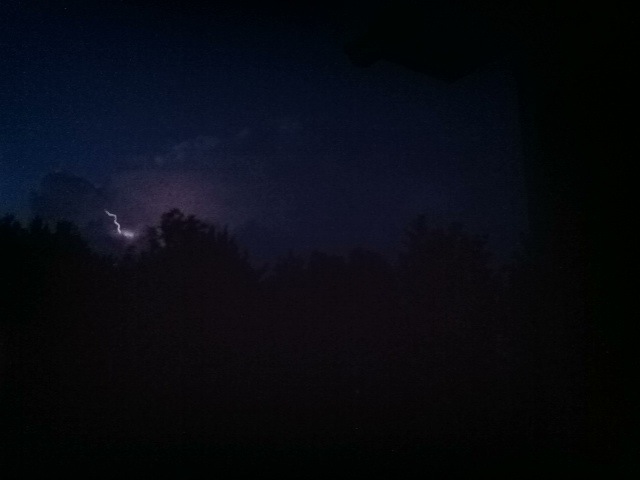 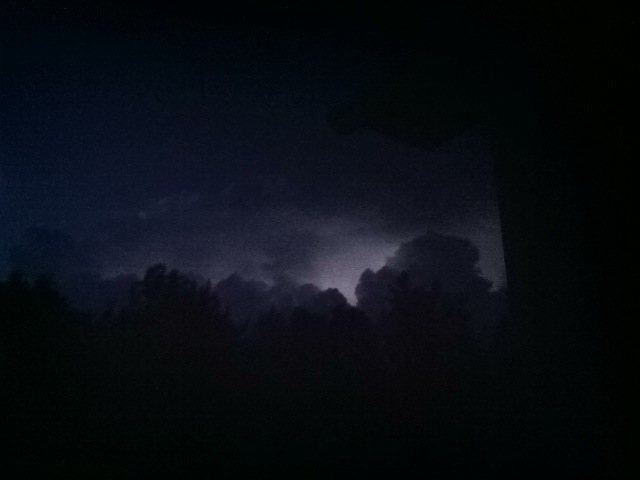 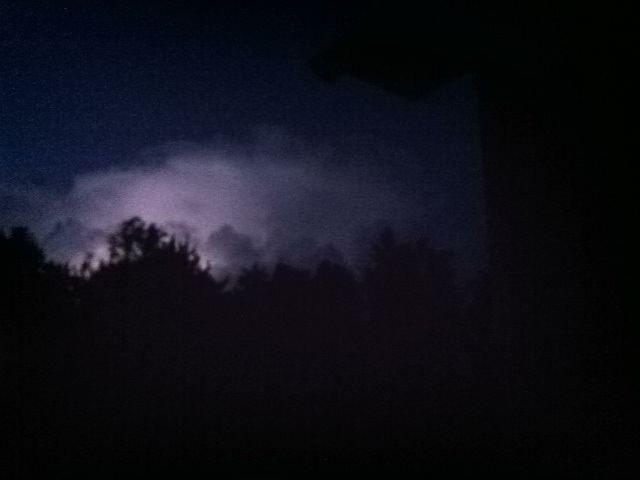 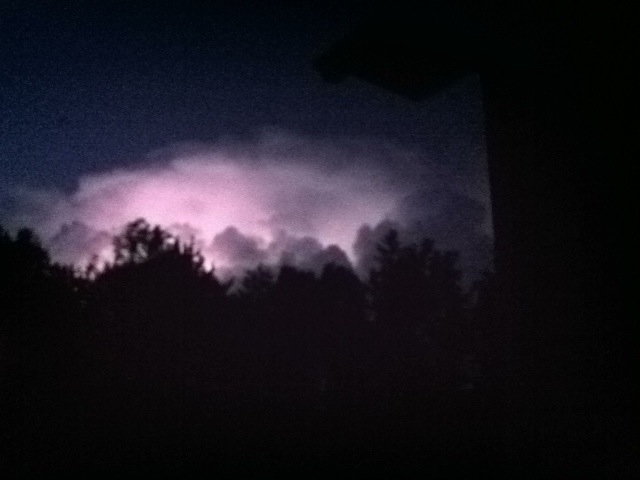 Today is the first of two, six-hour days of training for work. Because it is the 21st century, I work for a company that tries to be hip, the team I belong to is scattered all over the country and most importantly, remote training sessions are much easier on the budget, I am watching this training via WebEx and listening in via conference call. Actually, it’s not WebEx, it’s GoToMeeting and the audio connection information on the GoToMeeting should be ignored so that we can dial in with a landline instead (vs using the headset attached to my Mac). I am watching the presentation on my personal Mac because the display is much bigger than the screen on my work provided MacBook Pro.

I am an Apple fanboy.

Where was I? Oh yes, distractions.

I noted at the beginning of the presentation that the presenter mentioned one ten-minute break each hour during the day, however, at no time did he mention a lunch break.

The lack of the mention of the lunch break distracted me. As I pondered over whether we would have an actual lunch break or not during the presentation, I came up with alternate plans on how I would enjoy at least a snippet of a lunch break. This distraction led me to another distraction, and that was that the presentation and training seminar was apparently called “Click Here To Add Text”, but I digress.

I did my best to pay attention and I did learn some things along the way, but that niggling wonder of whether we would get a lunch break or not was always present in the back of my head. What am I going to do?

I ran upstairs (luckily I’m working from home today) and made myself a bowl of popcorn because a. I love the stuff, b. I find comfort in popcorn and c. it’s quick and easy.

I rejoined the conversation at 12:14, with a minute to spare. Said conversation was already in progress because they started at 12:13 with the assumption that everyone had already returned.

If we were on GoToMeeting’s audio and video controls they would have seen that I was still away.

The presentation continued as I munched on popcorn and listened to the tinny little voices on the conference call. I used the MUTE button on my phone so that others wouldn’t know about my secret stash of popcorn. I had usurped the lack of lunch during the “Click Here To Add Text” presentation! I made a little evil laugh.

It turns out that the presenters are in Central Time while I’m in Eastern Time. I’m not used to having to bow down to another time zone. I guess they don’t realize that we are in the Eastern Time Zone, the time zone that reigns supreme from the mountains to the valleys and to the oceans white with foam. Stock markets close at 4:00 p.m. Eastern. Prime time television starts at 8:00 p.m. Eastern. I don’t care if you’re still eating lunch when “American Idol” infests the television yet again, that’s not my problem. If you want to see it on time, you’ll move to the East Coast which is the most important.

So now I have 11 minutes left in this Centrally Timed Lunch Hour. I supplemented the clandestine bowl of popcorn with a chicken salad-on-croissant sandwich and a large, unsweetened iced tea from the local Dunkin’ Donuts. I was happy to note that this store closest to the house is back to its old ways with the crankiest employees on the planet again.

And now it’s getting ready to thunderstorm. That will liven up the presentation nicely!