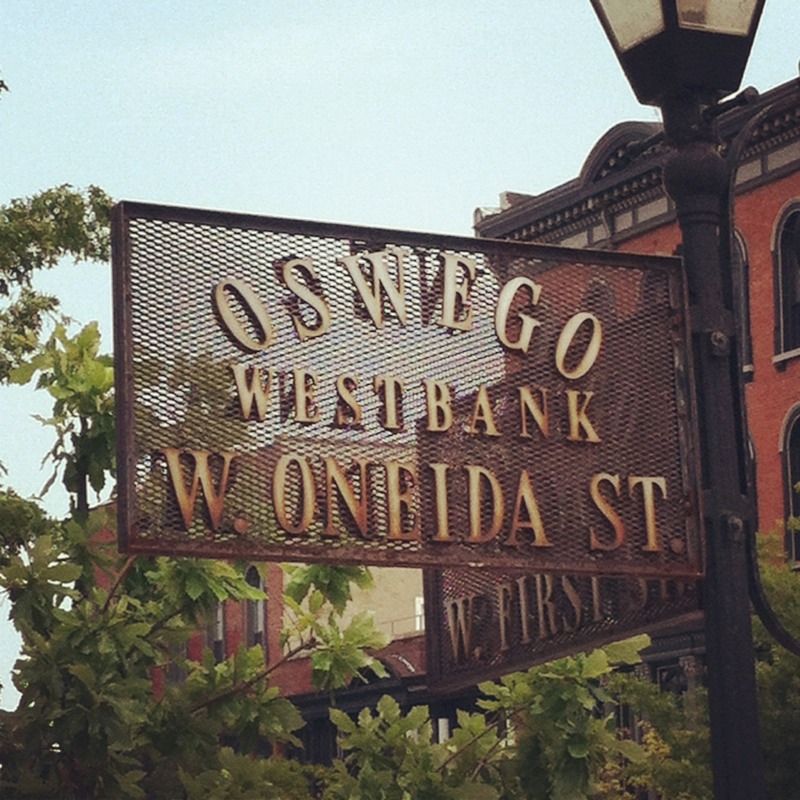 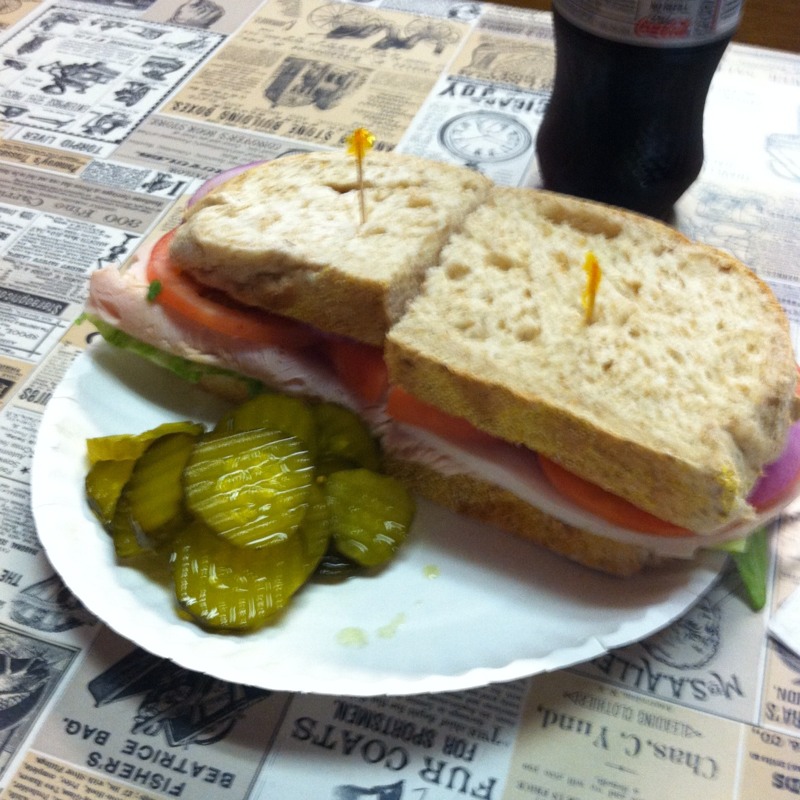 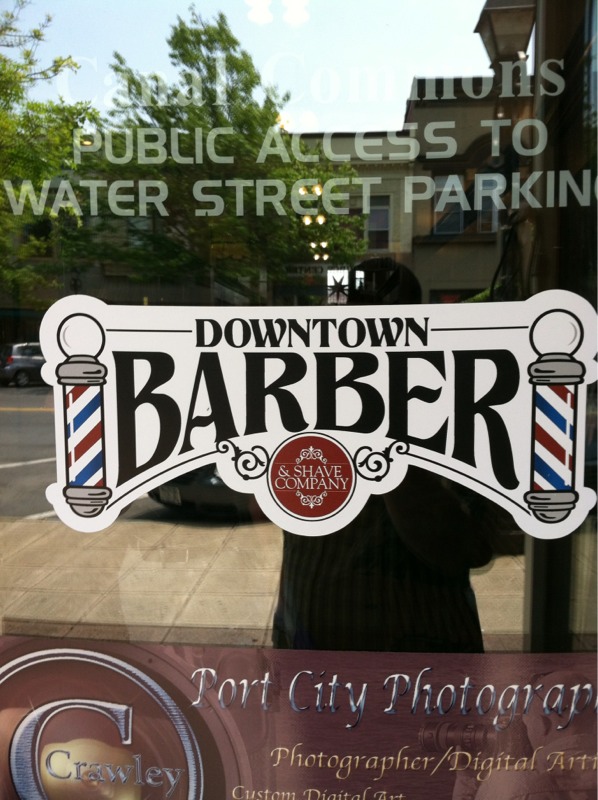 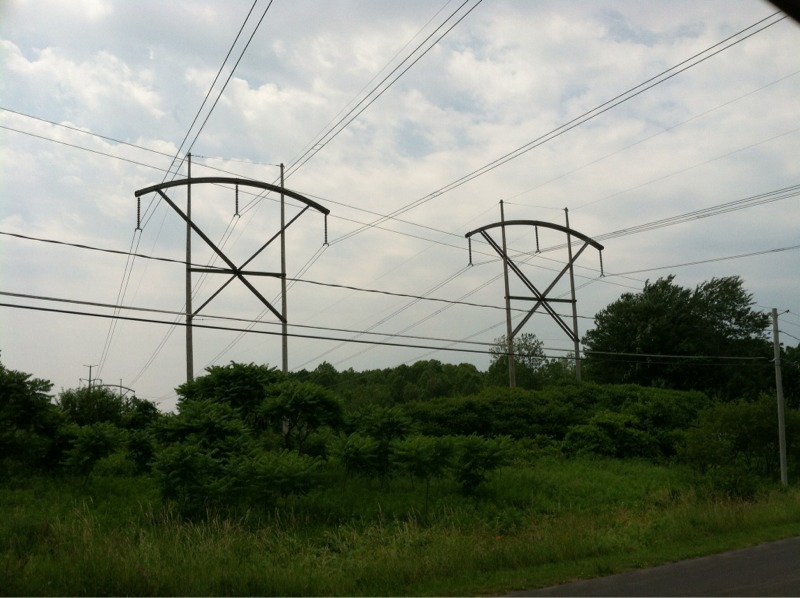 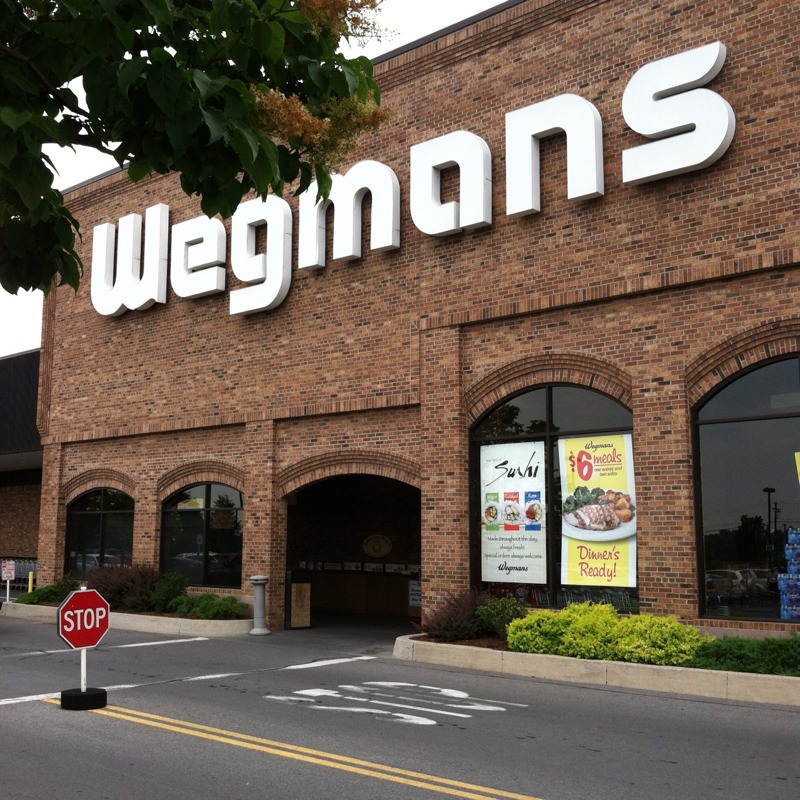 Today is my Sunday. Tomorrow I’m back on schedule with work. It’s all good.

To celebrate my day off, I am getting some errands done and doing some exploring in the Jeep. And this is where it occurs to me that technology is awesome.

For example, I just took this photo of some parking skillz in Downtown Utica. I took the photo using my iPhone. 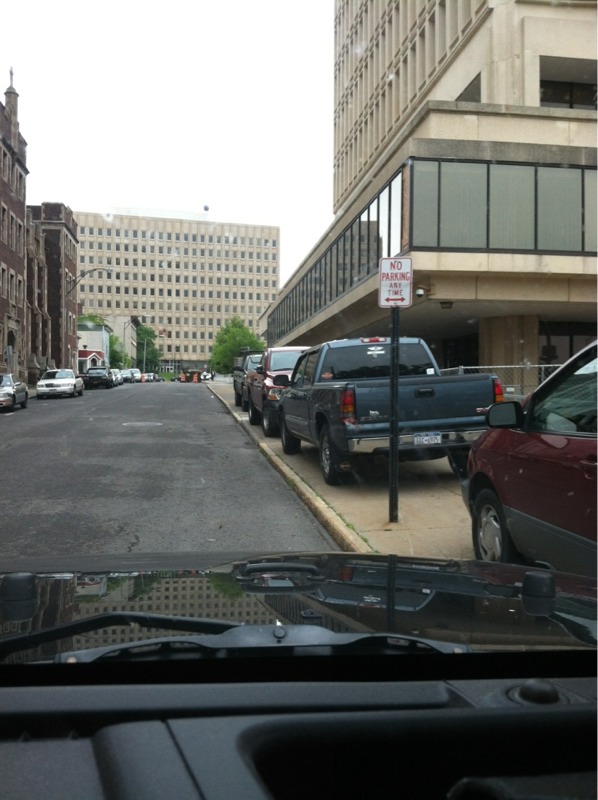 To get the photo from my iPhone to my iPad, I didn’t wait for Apple’s iCloud service to sync it up, I simply used an app called “Bump”. I banged my iPhone and my iPad together and the photo was instantly transferred over to my iPad, ready for inclusion in the blog entry.

After admiring the parking skills of the Utica natives, I stopped at Bagg’s Square Café Express where I picked up a Venti Iced Green Tea and paid for it with my face using the Square app (I talked about this last week).

I am now picking up a solar light at the Lowe’s that I know has them in stock because it was indicated in the affirmative online. From here I will stop at the gas station along my intended route where I know the price is the lowest (courtesy of Gas Buddy) and then I will select my lunch stop based on recommendations from Yelp!

I love being a geek.