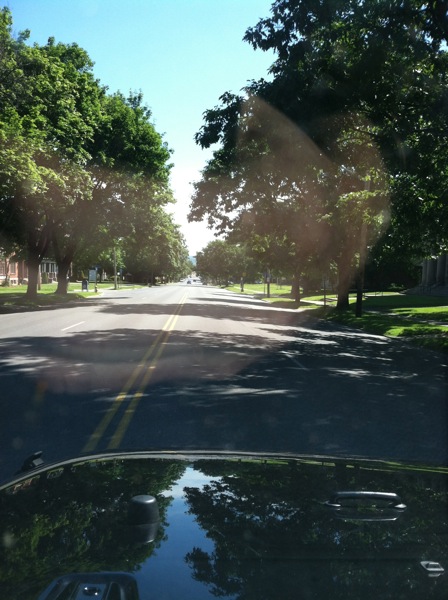 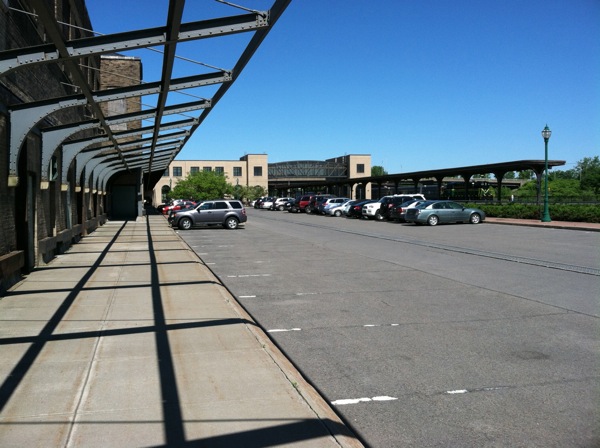 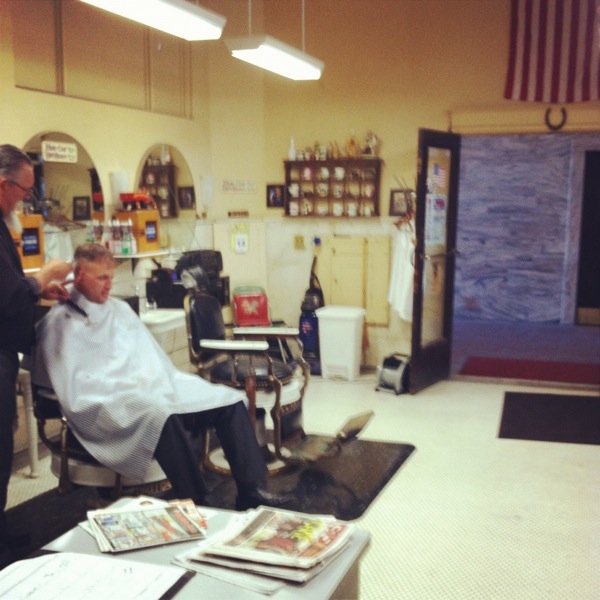 I then stopped at Bagg’s Square Café Express (link goes to the full café which is a couple of blocks away on Broad Street), which is also in the main lobby of the train station and features Starbucks products. We don’t have Starbucks in this area, only folks that sell Starbucks products. I picked up a Venti Unsweetened Green Iced Tea and it was delicious. The cool thing about that experience was that I was able to pay using the Square app on my iPhone. My photo appeared on their screen, I told them who I was and they charged it to the credit card linked to my Square account. I could have added a tip if I wanted to but I opted to drop some cash into their tip jar instead. No credit card, no numbers exchanged, just my photo and that’s it. That is wicked cool to me and I wish more businesses would adopt the same approach in this area.

My mind, body and soul are soaring today. And I owe it all to my home turf.  Sometimes it’s good to stop and see what’s close to home instead of venturing off into faraway lands.