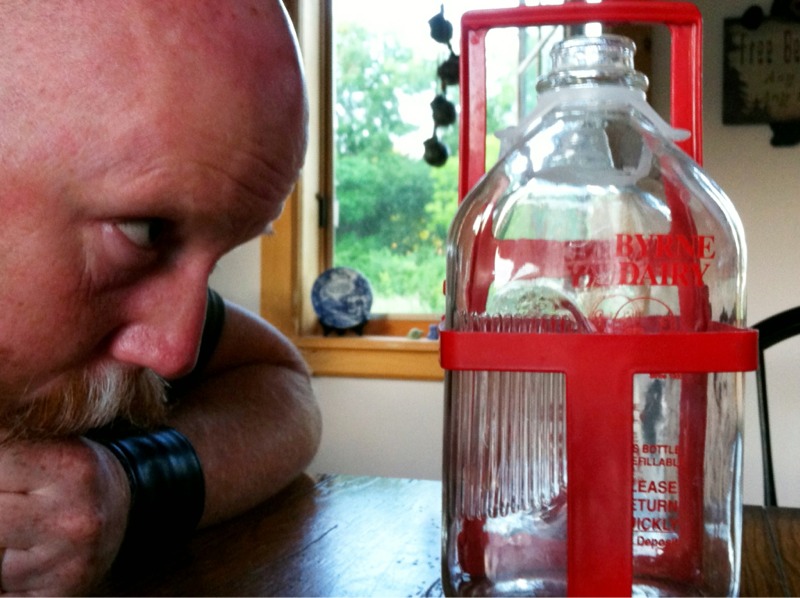 I had written a reminder to myself almost a year ago. I thought it would be a great Father’s Day present. The plan was simple: the new plane would be ready for passengers. I’d get up at the crack of dawn and drive the hour to get to the airport, which is really just a mowed, grassy-strip flanked by trees and a gravel bed and marked with “16” and “34” laid in the ground in cinder blocks. We’d push the plane out of it’s hanger. He would make a thorough inspection to make sure everything was perfectly ready for the flight and then we’d take-off. Hopefully we’d take off towards the north so we wouldn’t have to take off over the power lines at the south end of the runway. We’d head to a fly-in breakfast for Father’s Day, just like we had done so many times in the 1940 Piper J5-A back when I was teenager. The destination would be at Weedsport, Canastota, Marcellus or maybe even Penn Yan. We’d land and put the plane in just the right spot. He would order eggs because pancakes scared him to death (due to his allergy to buckwheat); I’d eat the pancakes because I don’t eat eggs. We’d both eat bacon or sausage. After breakfast we’d chat with the other pilots that had made the journey. I’m sure many would have looked over the new Wittman Tailwind.

Much has changed in a year. I miss you, Dad. Happy Father’s Day. Thinking of you today has generated a couple of tears but many, many smiles.

Visitors to the actual site of the blog will note that I have changed the visual theme of the site again and I think I have found a theme that I am pleased with. This theme is called iTheme2 and I think it looks good and represents my Mac tendencies very well.

I have also added a couple of widgets to the side (even if I’m a little late on my Happy Pride Month! widget this year). Feel free to browse around.