So yesterday after lunch Earl and I decided we needed to go for a ride.Â 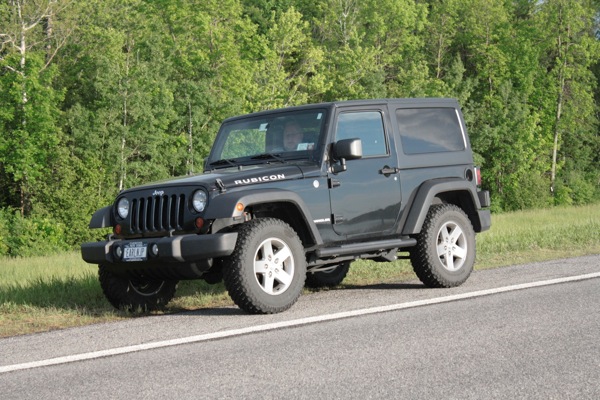 The first leg of the ride involved riding over the Tug Hill via back roads, one of them dubbed “The Osceola Turnpike”. Â During wintertime family gatherings my father would tell a story of how back in 1991 I went off the road in my 1986 Hyundai Excel in the middle of nowhere and that I walked six miles in each direction to get a shovel to dig the car out in the middle of a snowstorm. There’s more to the story that I’ll tell someday, but Earl and I confirmed that I didn’t walk six miles in each direction. I walked 4.9. Â I’m a slacker. 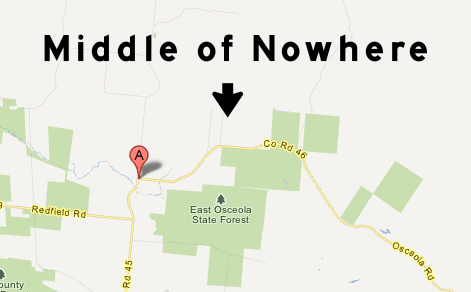 We drove through my hometown and then headed north, making our way up into the North Country of New York State. Â This area is bordered by the St. Lawrence Seaway to the northwest. Our first stop was a bite to eat at the Salmon Run Mall at a locally owned place called “Hot Diggity Dog.” Â 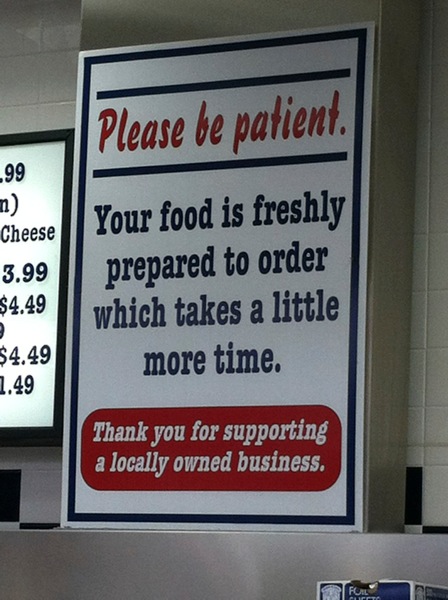 The North Country my favorite part of the state because it’s flat, rural and fairly friendly. Some think of it as a “snowy Alabama” and would like it to be more like the cosmopolitan downstate area, but I find it much more relatable than the hustle and bustle of the bedroom communities along the Hudson River. I also like it better than western New York (though that side of the state runs a very close second in appeal to me). Plus there’s a lot of French Canadian radio stations and hints of metric due to it’s proximity to eastern Ontario and Province du QuÃ©bec. It adds to the feeling of “culture”. 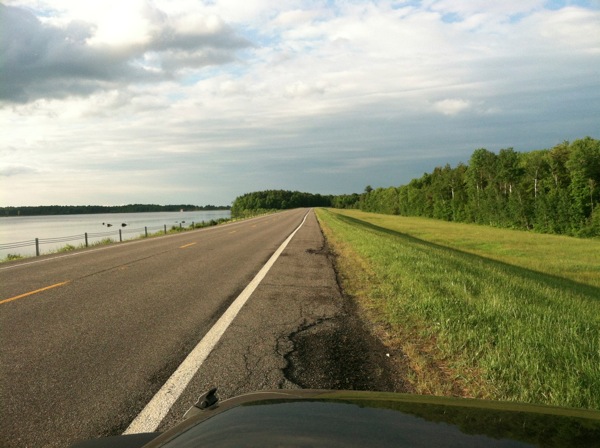 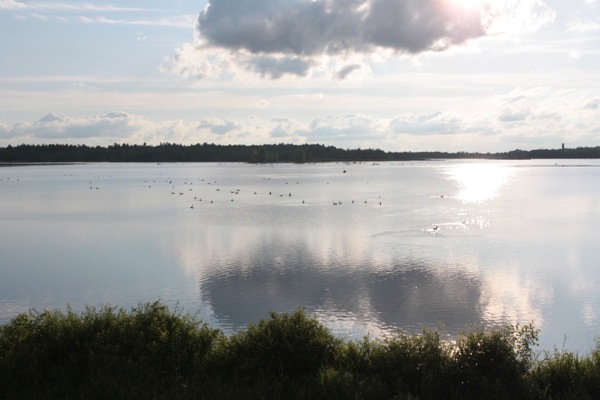 We made our way up to Robert Moses State Park and the Eisenhower Locks near Massena. Unfortunately, we didn’t get to see ships pass through the locks. Earl and I spent a couple of days at this state park back in the late 90s and we hadn’t been back since. Â I thought I should grab a shot of a marked halfway point. 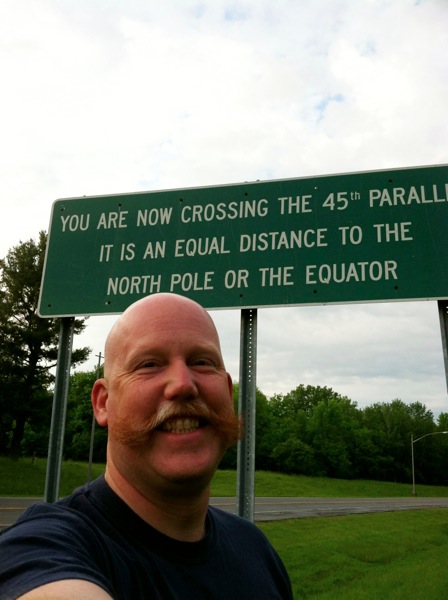 After heading back towards the equator, we stopped for a potty break at the local mall — the St. Lawrence Centre. Â Nice mall but unfortunately it’s about 60% vacant. Â Must be people don’t share the same affinity for the area that I do. 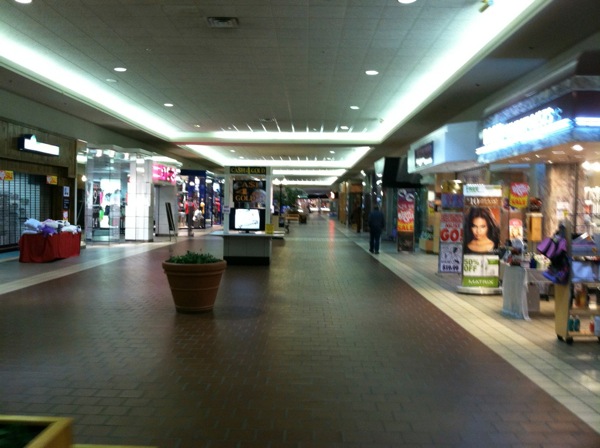 It was approaching sunset and Earl and I were about 3 1/2 hours from home at this point so I thought we should start the trek home. Â We made our way through the college towns of Potsdam and Canton, stopping for dinner at a little diner called Jumbo’s in Gouverneur. Â The place went silent when we walked in. I think it’s because folks didn’t know us. Either that or my mustache is breathtaking these days. 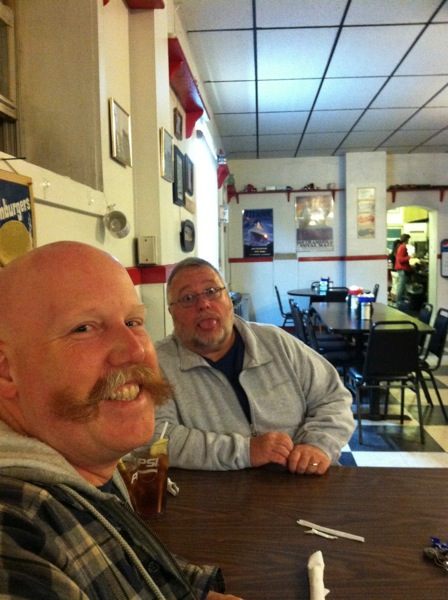 It wasn’t our longest ride (our personal best is 18 hours) but it was very enjoyable. Sixteen years later and we’re still finding adventure. Â Life is good.

This was the best scene of the first season of “Smash”, in my opinion. This song and the choreography are spectacular. It makes me smile.