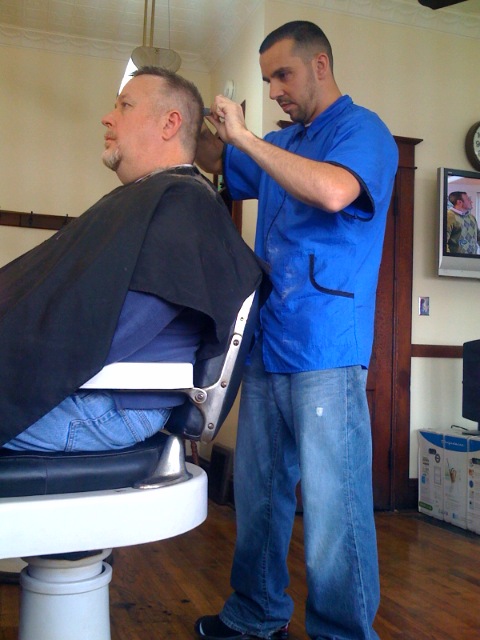 I just paid $4.029 for a gallon of gas at the convenience store down the street.