I’m on call again this week, but thank the Universe it’s only for five days and four nights. (Wasn’t that a movie with Anne Heche?) I have already accumulated more overtime tonight than I did during last week’s entire on-call stint. Daddy’s going to buy some Apple goodies with overtime money next week!

Earl’s work pace has gone from “very rapid” to “anti-vapid” in about six seconds but that’s o.k. He’s spending every other night in Scotia which makes for some lonely nights but I look at the bright side. It’ll make the weekend that much more special.

I’ve already put in for two vacation days next week. I’m driving Earl to Philly for a family visit AND for business meetings on Monday. He then jets off to Vermont and I’ll have the latter half of Monday and all of Tuesday to go on a little road trip in the Acura. Any suggestions on where to go?

I don’t know why this song is going through my head, but for some reason it’s making me feel better on a rainy Monday afternoon.

It’s raining here in Upstate New York on this fine Monday morning. So instead of a little sunshine, I’ll just share a little eye candy.

Pernell Roberts as Adam Cartwright on Bonanza. I’ll be an indian to his cowboy anyday. 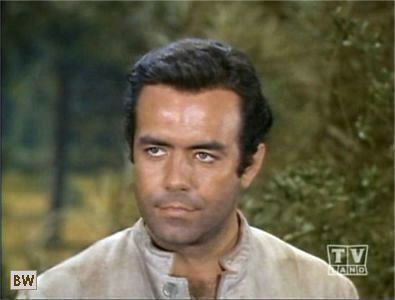 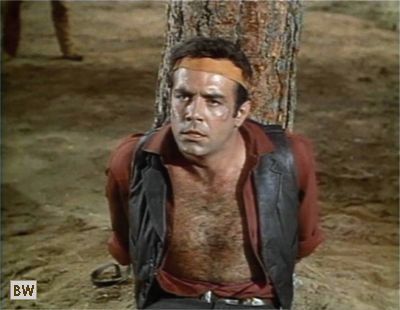 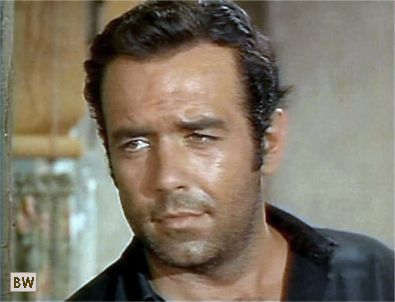