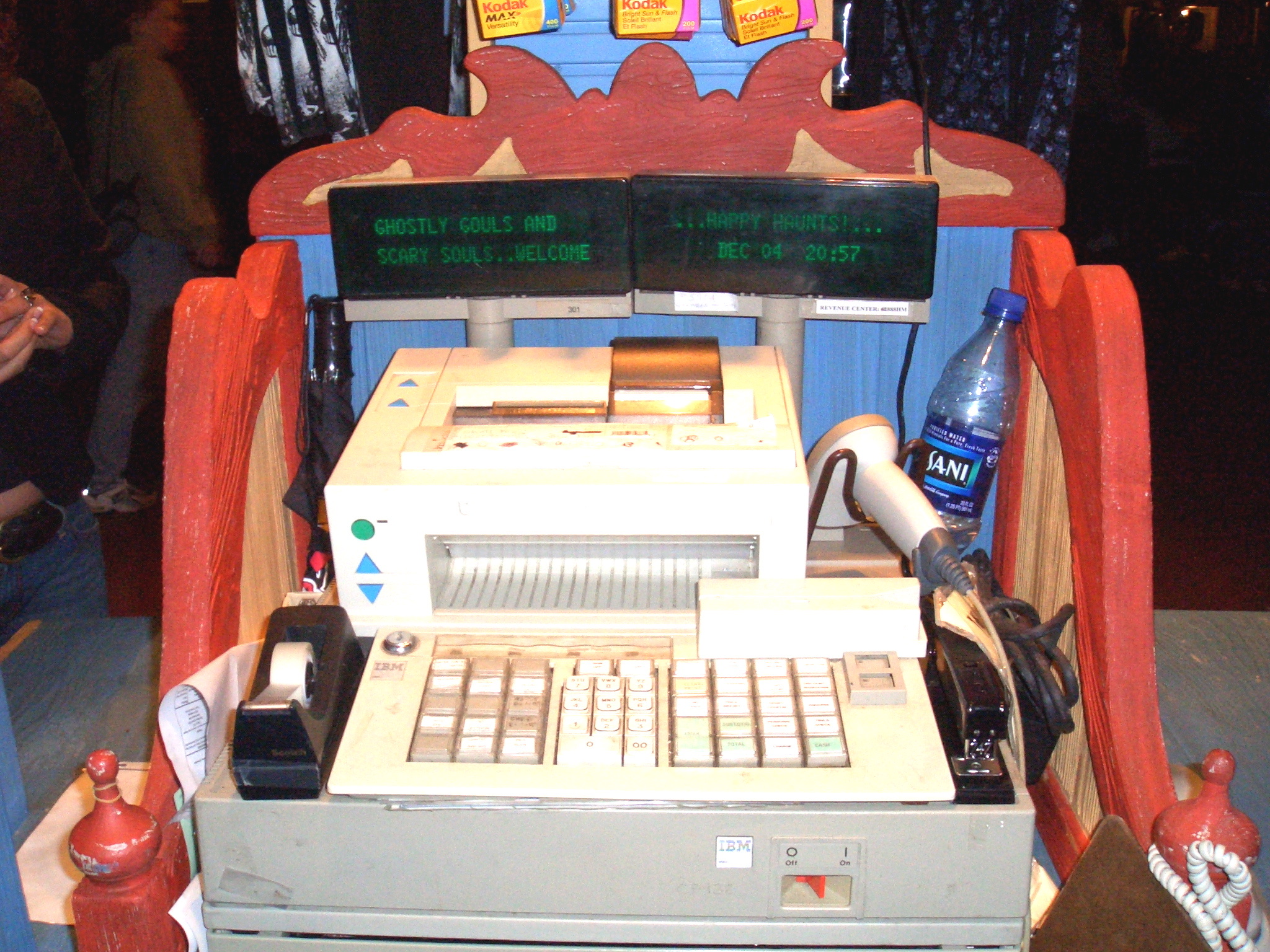 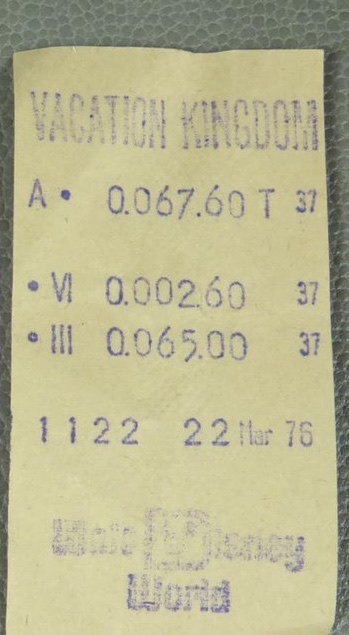 I’m a people watcher. Find my a bench near busy pedestrian traffic and I could sit and watch people all day long. I’m fascinated by the many elements of the human equation.

One of my joys of spending time at Disney is the blend of cultures in progress at any given moment. There’s almost always a whole bunch of languages in use within one’s given proximity. Folks from different continents are looking for cuisine that fits their expectations. And laughs and smiles on a Disney attraction is universal.

The successful blending of people in this manner in the “Happiest Place on Earth” proves that with a little effort and with a common goal, we can all get along just fine. The color of our skin, the language we speak, whom we are holding hands with: none of it matters when we’re all just looking for some happiness in our lives.