Facebook Mantra: “Must. Not. Disturb. The. Revenue.” From the LA Times:

Opinion: Facebook just gave up the fight against fake news

Up is down. Left is right. Cats are dogs. President Trump is a very stable genius. Trump is Lucifer incarnate.

These are all demonstrably false statements. But now, thanks to a new Facebook policy that exempts political advertisements from fact-checking, they may as well be true. At least, as long as they appear in a campaign ad.

Yup, that’s right. Facebook, already a “Mad Max”-style digital hellscape of fake news and misinformation, has taken the final step toward creating a fact-free reality: allowing politicians to lie with impunity. The Truthpocalypse is now, officially, upon us.

Per Popular Information: “The old rules prohibited all ads that contained ‘false’ and ‘misleading’ content and made no mention of the fact-checking program. The new rules are limited to claims that are ‘debunked by third-party fact checkers.’ Moreover, Facebook says ‘political figures’ are exempt from even that narrow restriction.”

Facebook just rolled our plump, defenseless democracy over belly-up and invited the wolves over to take a bite.

Why? Well, there’s really no explanation. What we do know is that this can only further muck up our elections.

Of course, Team Trump had already been playing fast and loose with the previous standard for truth on the platform for months. As Popular Information also points out, recent false or misleading Trump campaigns include a “false ad targeting seniors that claimed Trump was still considering closing the southern border,” an “ad scamming its supporters by claiming there was a midnight deadline to enter a contest to win the ‘1,000,000th red MAGA hat signed by President Trump'” that had run every day for weeks, and an “ad that falsely claimed Democrats are trying to repeal the Second Amendment.”

Lord knows they won’t waste a second to exploit their new fib-friendly freedom.

And to my conservative readers, surely you must see how this shoe fits on the other foot. “A vote for Bernie is a vote for free puppies and iPhone 11 Pros.” Or maybe, “Want Kaepernick to start at quarterback for the Dallas Cowboys? President Kamala can make it happen.” Or, even worse: “Mayor Pete’s America: More gays, less guns.”

Oh the horror! Just think of how easily fooled all of us uninformed, country-loathing, entitled liberals could be! (Conservatives should also be mad that the president is blatantly lying to their face. But whatever.)

Of course, Facebook’s been trending in this direction for quite some time now. In May, the company folded to the fake newsers and refused to pull down an obviously doctored video portraying Nancy Pelosi as mentally impaired. It was just another example of Facebook acting derelict in its duties — or at least what critics hope its duties would be — to police and patrol the content on their platform.

That event made an enemy out of the House speaker and further cemented the views of those in her party that the tech giant requires regulation.

Facebook CEO Mark Zuckerberg still fears federal regulation, reportedly. But these lax new rules sure prove he still doesn’t seem to understand the immense amount of power he wields in influencing our elections. Somehow, a $71-billion company can’t regulate its advertisements with the same scrutiny of a local TV station. Oh well.

In the meantime, I’m abstaining from Facebook to mull a run at local office.

Who wouldn’t vote for a Free Ice Cream for All platform?

I woke myself up in the middle of the night last night singing backup vocals on this track. This is not uncommon behavior for me, in some respects I’m happy I was still in bed and not standing naked outside thinking the balcony was some sort of stage or something.

My singing aspirations have usually centered around a group performance with me singing backups. I would love to do that once again with a group before I move on from this life, and this is one of the songs I would love to contribute to.

One of my favorite songs from the 90s, here’s Toad The Wet Sprocket with “All I Want”. 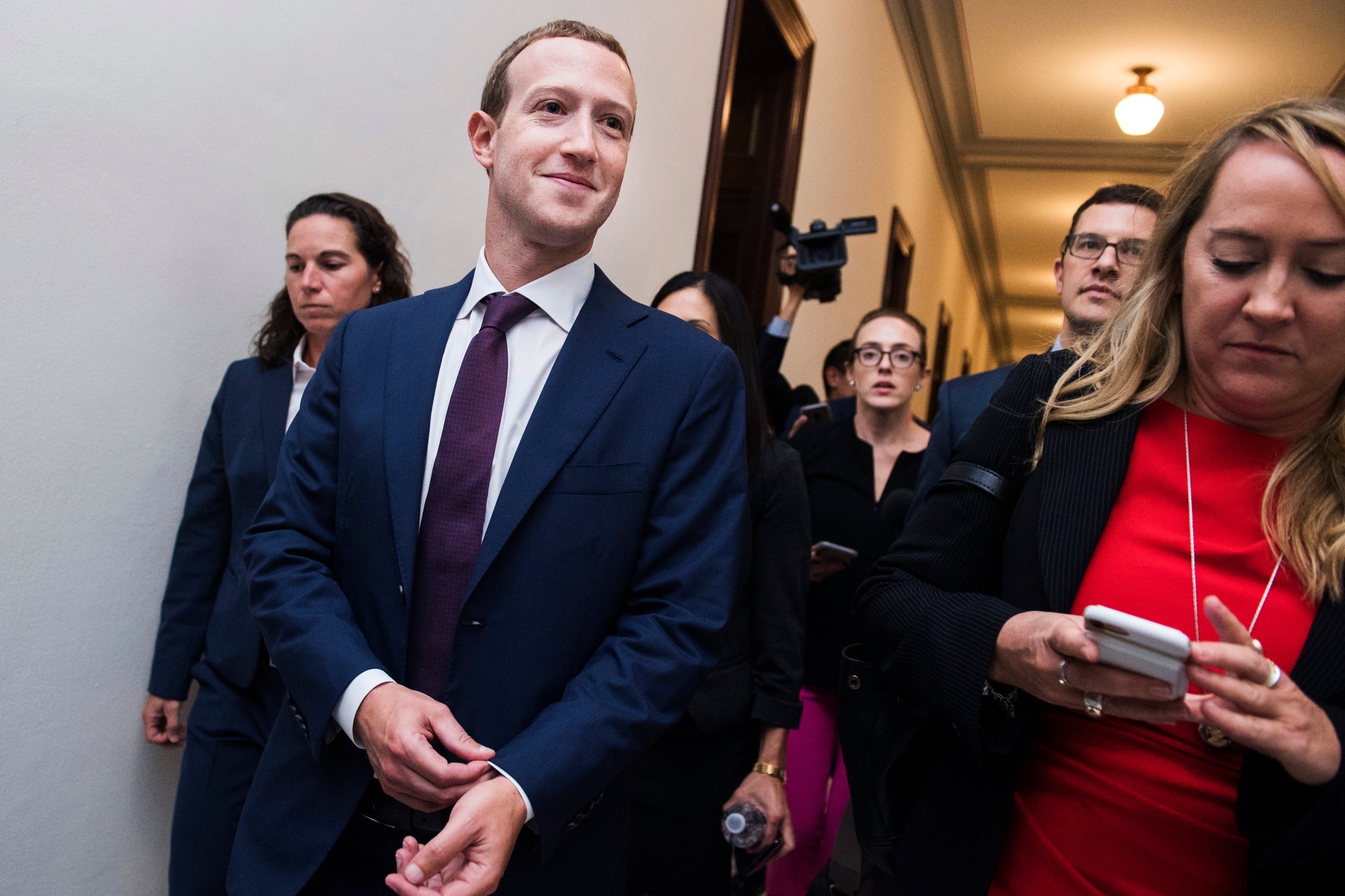 When it comes to “connecting people together”, Mark Zuckerberg has little interest in anything outside of greed. Tech journalist maven Kara Swisher shares a very interesting opinion piece in The New York Times.