With our regular viewing of new 2015-2016 TV episodes coming to a close with the season finale of “Madam Secretary” (which was awesome), Earl and I have been searching for a television series that will keep us engaged, yet not too bogged down with negativity over the summer. Of course we could entertain the thought of just keeping up with the elections, but quite frankly I am so burned out on what is happening with these campaigns I am currently at the point where I want to check box D, “None of the above” and just be over with it.

We were spinning around randomly on Netflix when we came across a series that we both had heard a lot about but had never really made an investment. That series is “Scandal”. 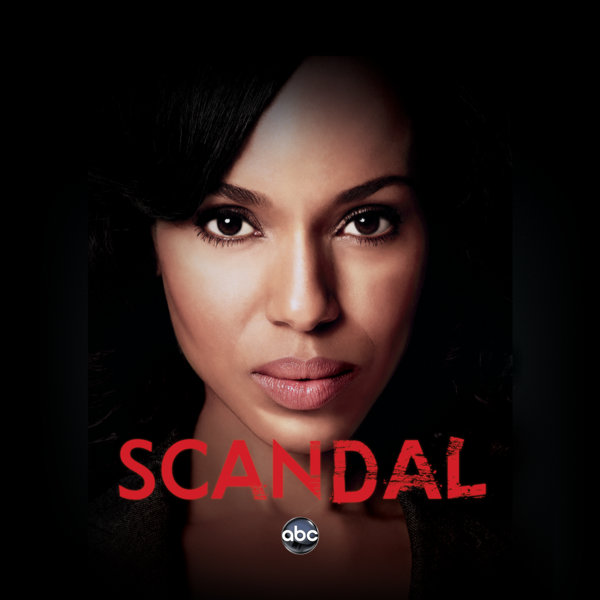 I knew Shonda Rhimes was involved in some way with the show, so it was safe to assume that it would fit a certain formula that is common in Shondaland (story arcs over multiple episodes, a semi-serious storyline, a funnier storyline, a storyline that advances the season arc, etc). So we sat down and dialed up Season 1 Episode 1.

We really enjoyed it. I won’t say that we loved it but we liked it a lot and it showed promise.

Tonight we watched Episode 2 and now we are invested. I like the idea of an “outsider” being involved with governmental affairs. I like the plot twists and turns. The show feels familiar without feeling overdone. Kerry Washington as lead character Olivia Pope is like able and relatable. The only distraction I’ve had with the show thus far is the Quinn Perkins character played by Katie Lowes. I can’t shake the fact that she seems like an Ally McBeal knock-off with her stuttering, lawyer-esque ways. All that’s missing is a dancing baby.

I understand that “Scandal” is currently in its fifth season, so we have 100 or so shows to watch to catch up on the program but I think we can make that happen over the summer.

At least we didn’t resort to reality shows. Or the election. Or both.