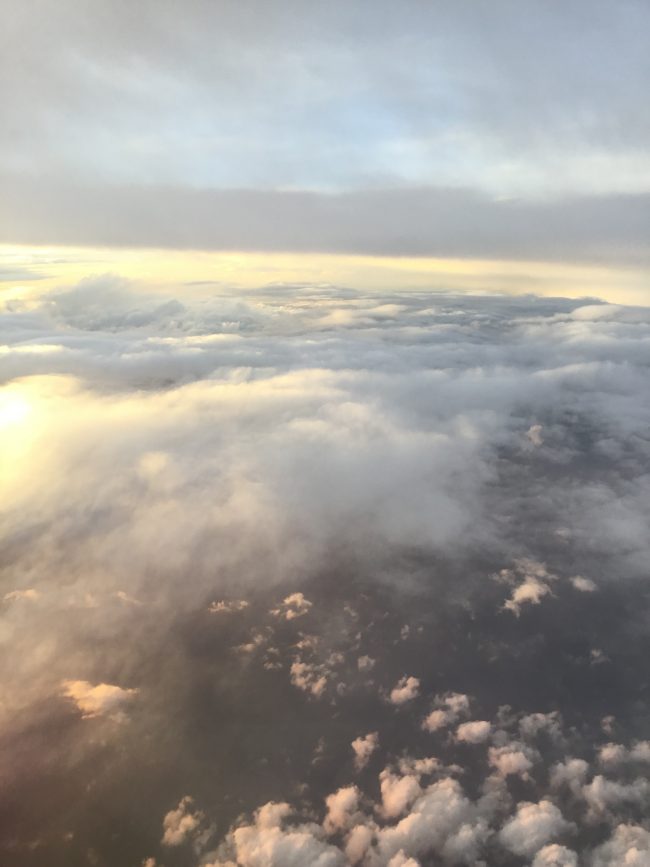 As a bonafide geek I can’t help but be excited about the future. While the Digital Revolution is well underway, it is my suspicion that we’re only see the tip of the iceberg of what technology can do for us. Fairly recent developments in the Amazon Echo, the just announced Google Home and the rumored “Siri2” device coming from Apple indicate that we will be talking to our devices more and more over the next few years. I’ve already integrated some of these early offerings into our setup at The Manor; last week I showed Earl that he could tell his iPhone to turn on the lights in the Great Room and the lights would usually obey his command. The only thing he doesn’t like about the setup is my tendency to yell “Hey Siri” at the top of my voice. I guess I can be shrill.

Talking to our home or our appliances or whatever is just part of the vision I see building for our future. Honestly, I think Google was onto something with their Google Glass implementation a couple of years ago. Heads up displays feeding us information from our “personal knowledge graph” is wicked awesome. I’m hopefully that we will see something as depicted in the film “Her” before the end of the lucid portion of my lifetime. Digital assistants that work for us, tailored to us and are not fueled by scraping our data for ad revenue is the ideal for me. I don’t mind technology knowing where I am and what I’m doing; what I don’t like is that data being sold to companies so they can shove tailored ads in my face. I’ll pay for my play, thank you very much.

One of the concerns I have with these blossoming advances in technology is that social norms are not going to keep up with the tech. There are folks out there that are quite rude with their smartphones, blaring out their conversations, their dubious selections in music or other things that are inherently personal. Back in my youth folks would have had some sort of fit if I walked into a restaurant and started playing The Human League on my boom box. I don’t know why some think that it’s OK to do the same with their music today just because the device is smaller.

And they called the 80s the “me” decade.

But back to the future (ha!), I’m curious as to whether folks are really comfortable with being connected to the rest of the world 24/7, with data streaming to their glasses or even contact lenses. Like in the movie “Her”, would you want a little bug of a device in your ear with a pleasant chime followed by a pleasant voice? I know I would. I would also like such an assistant to help keep my sanity by maintaining “Inbox Zero”. The is a manual process that takes a lot of my organic CPU time, mostly filtering out junk that I will never need.

Apple’s Worldwide Developers’ Conference is just around the corner and I am quite excited to hear about the plans the company has for the future.  I think our exciting times lie just ahead. 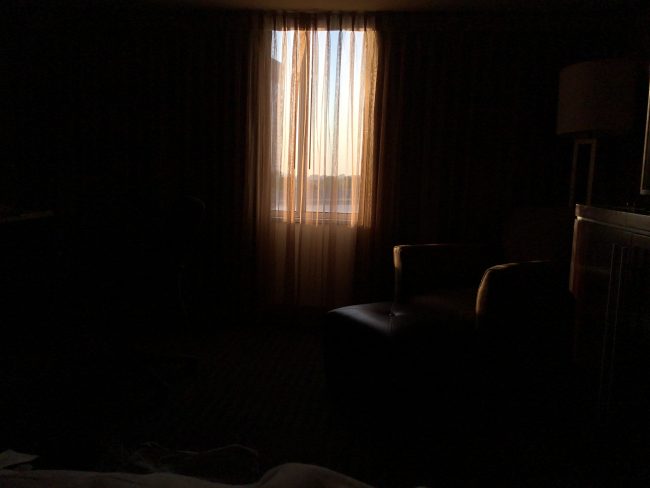 The sunshine beckons and helps me feel motivated to get on with my work day. I’ve decided to skip my daily walk today; as I needed the time to pack up the hotel room. Looking outside and seeing the calmness of Downtown Greenville engulfed in beautiful weather is ramping up my motivation levels.

Every day can be a good day. Just find a reason to make a great.