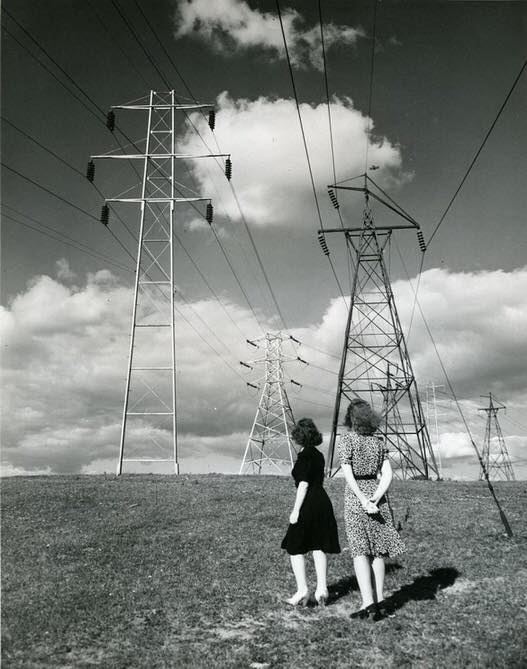 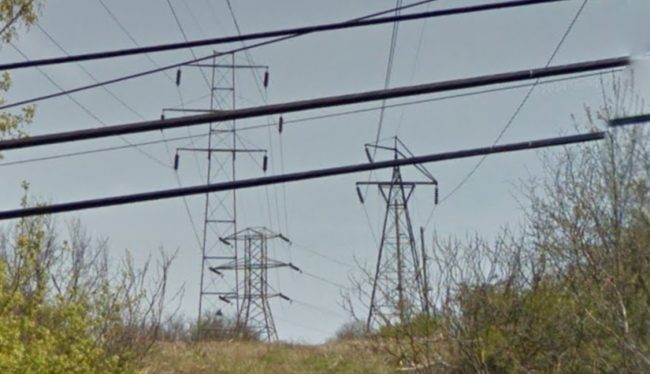 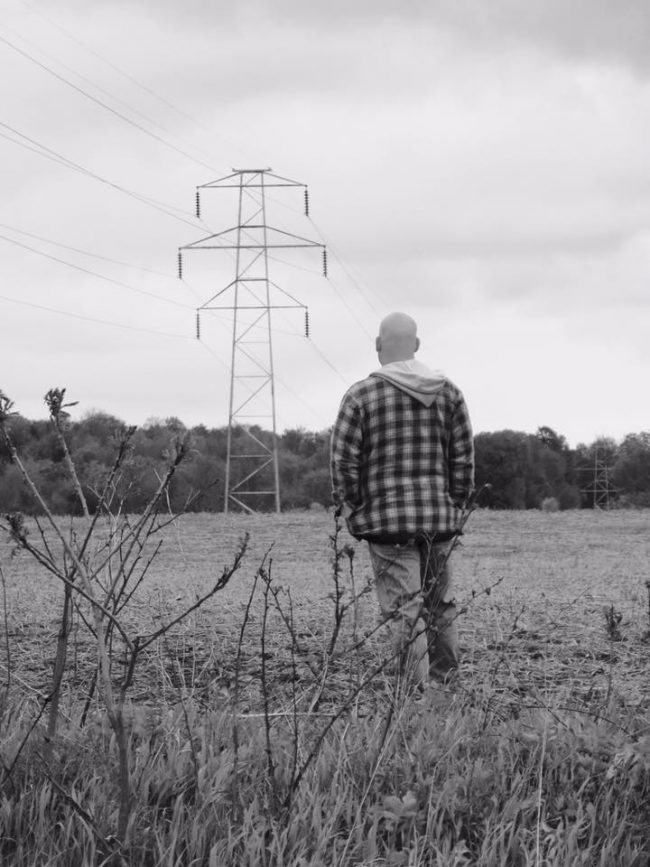 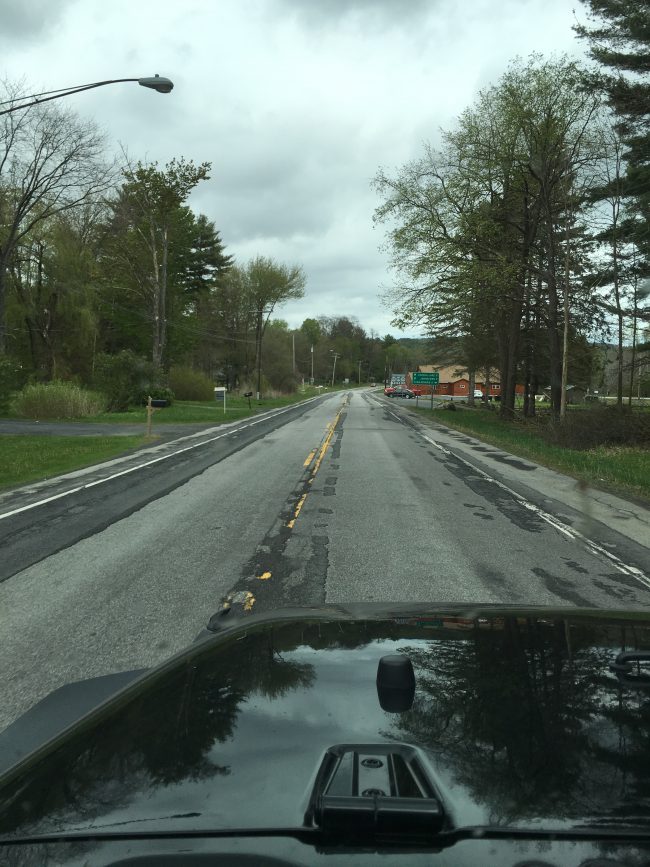 Earl and I were riding around the area in the Jeep this afternoon when we got into a discussion about the crumbling infrastructure of Upstate New York. While I haven’t heard any reports about water issues like the atrocities in Flint, Mich., one can’t help but notice that Upstate New York municipalities, as well as the NYS Department of Transportation, is having a hard time keeping up with one component of our critical infrastructure, and that’s maintenance of our roadways.

In order to move goods to and fro around the area we need to have a good highways with safe bridges and road surfaces that aren’t going to ruin a vehicle. As we bounced along a state maintained highway, I remarked to Earl that in my nearly 48 years of living in the Empire State I have never seen the roadways in such disrepair. And I have been very attentive to roads my entire life.

Back in 1987 a bridge on the New York State Thruway over Schoharie Creek collapsed, killing ten people. It was a very big deal when this happened nearly 30 years ago and measures were taken to avoid the situation again. Money was poured into our highway infrastructure throughout the Upstate counties and the roads were beautiful. But Mother Nature can be quite hard on asphalt around here and the constant scaling back of construction projects due to budgetary concerns is really start to show the wear and tear on our highways. 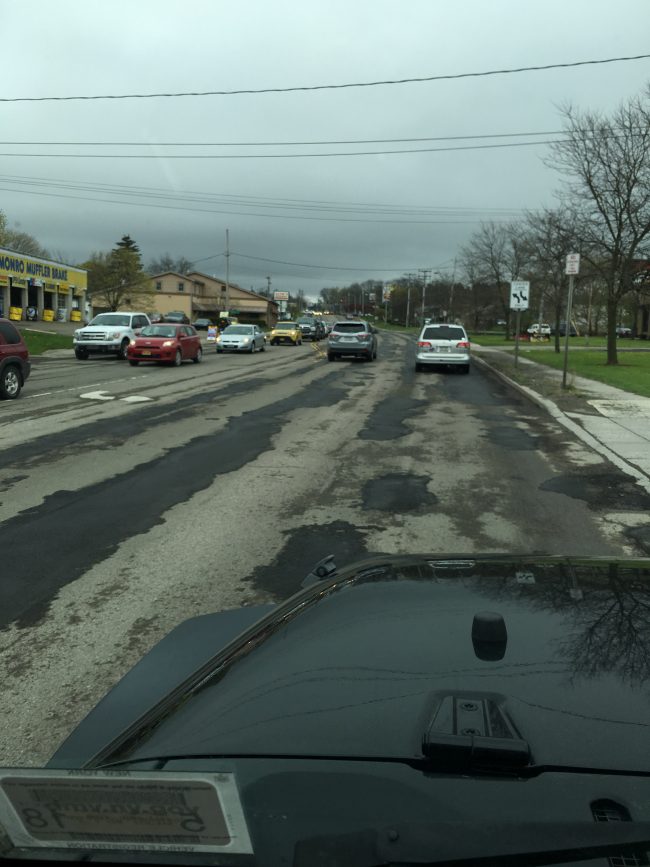 On a recent road trip, I was startled by the condition of the main thoroughfare in the Jamestown area. The picture above was taken along NY Route 394 in the Town of Busti. This busy road serves the majority of commercial interests in the area. I can’t help but wonder how many cars get beat up on this roadway as residents try to do something as simple as go to the mall.

Businesses that might consider moving to the area must look at the condition of our roads and buildings and bridges and wonder if the state is really as committed as they claim to be when everything seems to be in disrepair.

I know this all falls on the shoulders of the budget and the fact that there’s just not enough money to go around. I hear the word “entitlements” being thrown around quite a bit. Some like to blame welfare, others like to blame the “lack of taxes” on the rich. I think it’s a mix of everything.

I wish I could suggest a solution to the faltering economy in the Empire State, but I don’t have answers. All I know is that what we are doing isn’t working. With weekly reports of politicians being hauled off to jail I suspect that corruption is part of the problem as well but the populace seems too lazy to vote to get some new blood in Albany.

I’m hoping that someday I’ll be around to see the Empire State live up to its name once again. I just hope I don’t lose the Jeep in a pothole while I’m trying to get to the grocery store.