Last night I discovered that SkyNews was added to the Apple TV in the bedroom. A 24-hour news cable and news organization based in the UK, it’s much like CNN, MSNBC and the like except for the UK part. And the UK part is a big part of why I like the news organization. As one that follows the news with an alternating sense of urgency to an overwhelming sense of passivity, I find that I get better news coverage from organizations based outside of the U.S. The BBC, SkyNews, Al Jazeera; these are all organizations that are looking from the outside in and just reporting what they observe. While there’s always a bias present, there is less political bias from these non-American news organizations. It’s just the way things work, I guess.

The one thing that I immediately noticed is that Paula Deen’s face is not plastered all over SkyNews. 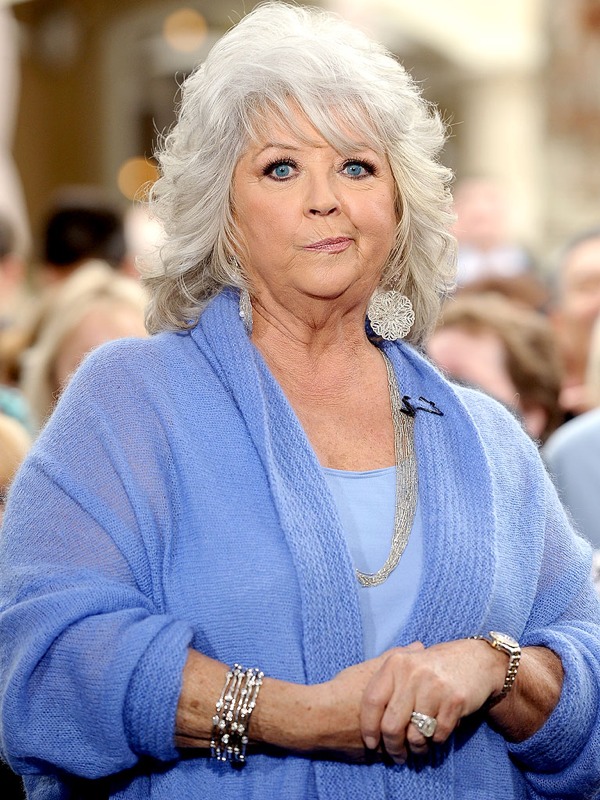 There, I made my American readers feel more comfortable by giving her a little plaster time in my blog.

CNN, MSNBC and the like are bringing up her name every seven minutes or so. The latest, breaking developments as to what her sponsors are doing are blurbed out to electronic devices from sea to shining sea, all because she admitted that she made racial derogatory remarks years ago while testifying under oath on a case that accuses her of doing the same within her company.

Here’s the deal. Paula Deen shouldn’t have done that. Using the “N” word (god I hate that term) is not very nice and shows a certain lack of compassion and understanding. I get that. I know that. As a gay man that has been called a “faggot” (what, no “F” word?) to my face on countless occasions, I understand that words can be hurtful, especially when they’re delivered with a bucket full of hostile emotions.

That all being said, I challenge ANYONE to stand up and say with a straight face that while they might not have said the “N” word, they have thought it. It’s not a good thought, by any means, and I’m not defending any sort of that behavior at all, but there’s some passage about glass houses, throwing stones, purple mountains majesty, amen that addresses this very situation.

She’s apologized. She’s human. But because she’s a fairly famous human, those that are not famous and probably irritable in many respects of their lives are anxious to tear her down, label her a sinner and, if it were still allowed, dunk in her in the nearest pond three times to see if she floated or not.

Give the woman a break. She’s learned her lesson. Hopefully it’ll sink in and she’ll learn a little more compassion and become a better person as a result of all of this. But shredding her across every television screen in a constant stream of exhausting banality is excessive. Aren’t there more important things going on in the world?

Oh yes, the Aeroflot flight from Moscow to Cuba yesterday didn’t have any alcohol. Nor did it have Edward Snowden. From what I’ve heard about Aeroflot, we should be lucky the seat had seatbelts and that both wings were attached (but that’s just based on gossip and rumor so I insert these things with an intent of wit.) I heard it mentioned many times on the news that there was no alcohol on this flight. Oh, and no Snowden.

Where in the world is Carmen Santiago, anyways?

While everyone is getting lured into the whole “find Snowden” thing, why isn’t there more focus on the fact that the government was doing illegal monitoring of its citizens’ communications? I don’t understand why that’s not the lead story in all of this. THAT is what should have journalists outraged, not the lack of crew juice on an Aeroflot flight.