OK, so I guess we ended up going for a little ride today. 288 miles to be exact. 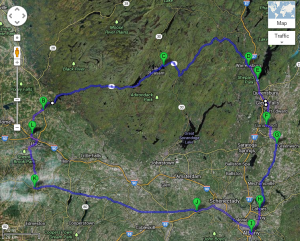 So Earl and I decided to go for a little ride in the Jeep this afternoon. As if we didn’t do enough driving last weekend with our 13 hour ride home from Chicago, we just wanted to get out and do some exploring. We decided to head in the general direction of East.

We are currently stopped for a few moments to enjoy the air conditioning in this very spacious Starbucks just outside of Glens Falls. 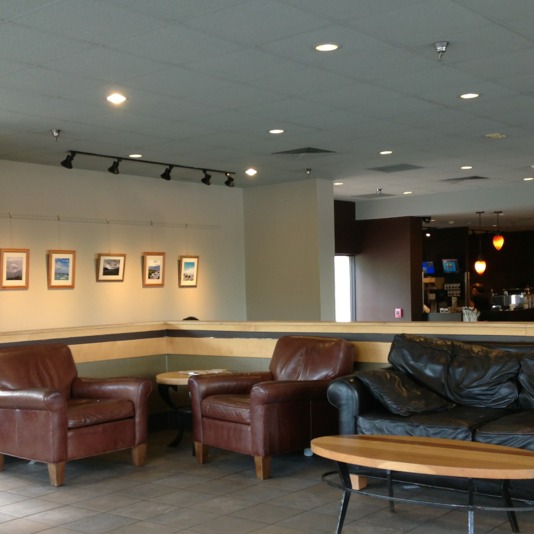 After driving through the southern Adirondacks for a little while, we found ourselves in Lake George. Well, actually we were in Lake George Village, because being literally in Lake George would probably be a little rough on the Jeep and on us. 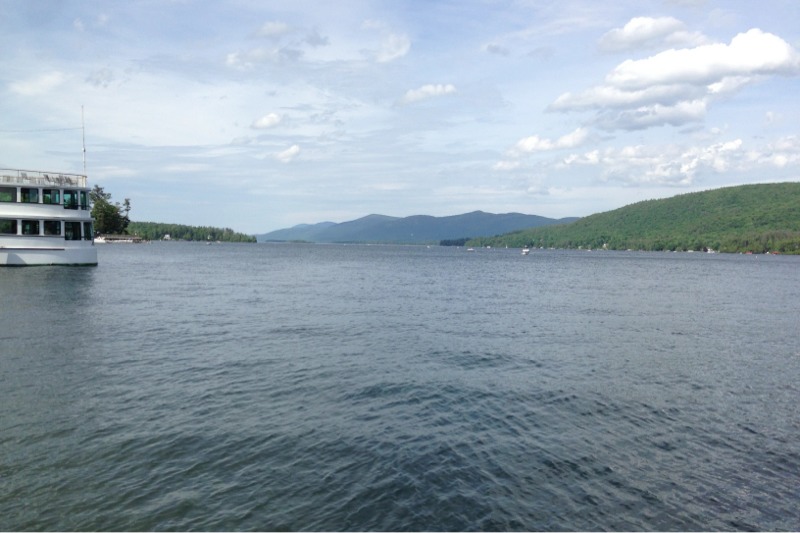 It’s Americade weekend in Lake George, so the village was hopping with lots of bikers and their families. We stopped for a bit and enjoyed a munchie or two and a beer on the deck of Shepard’s. 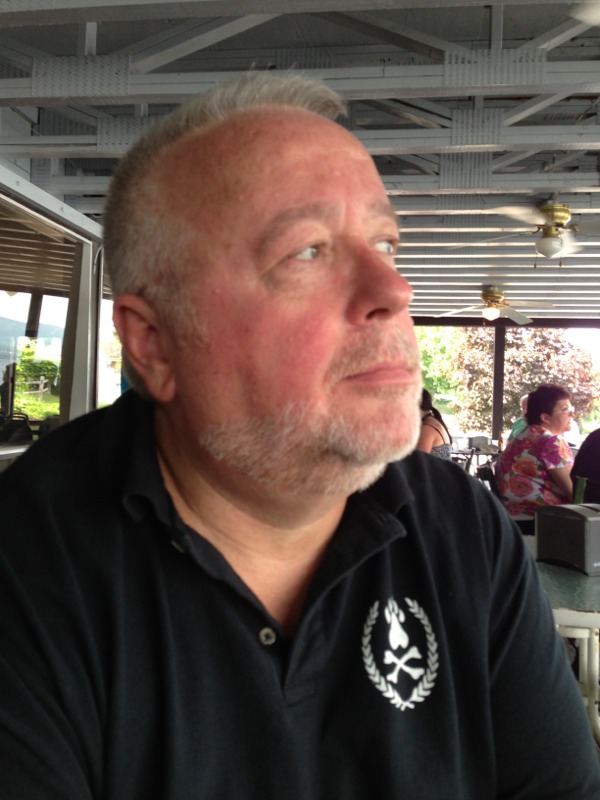 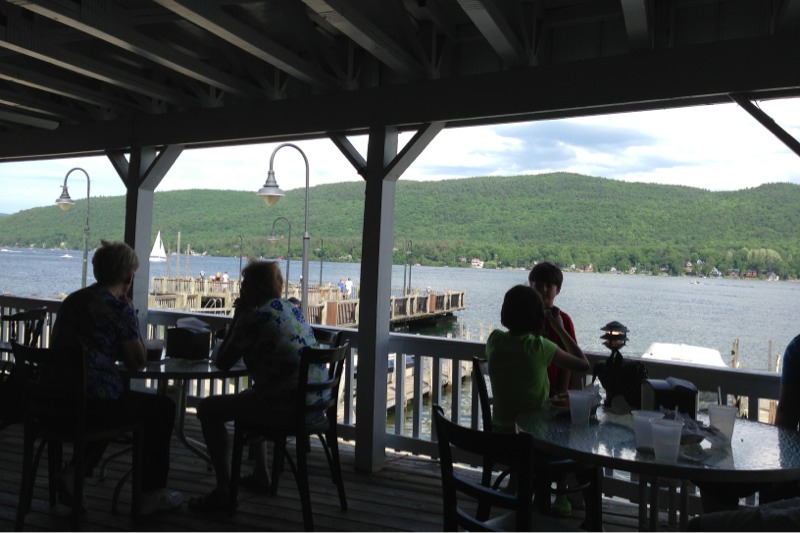 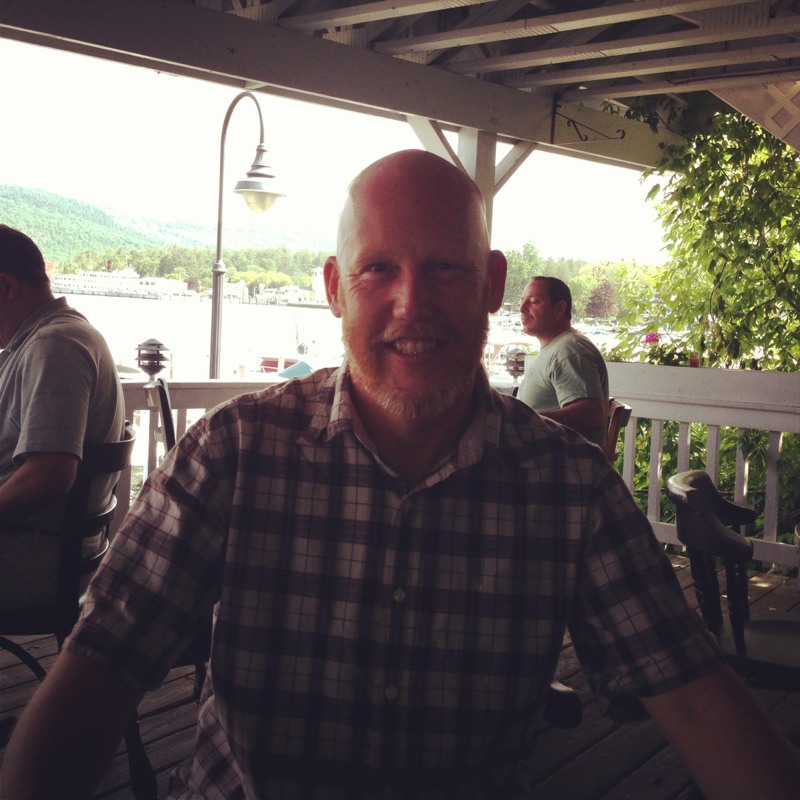 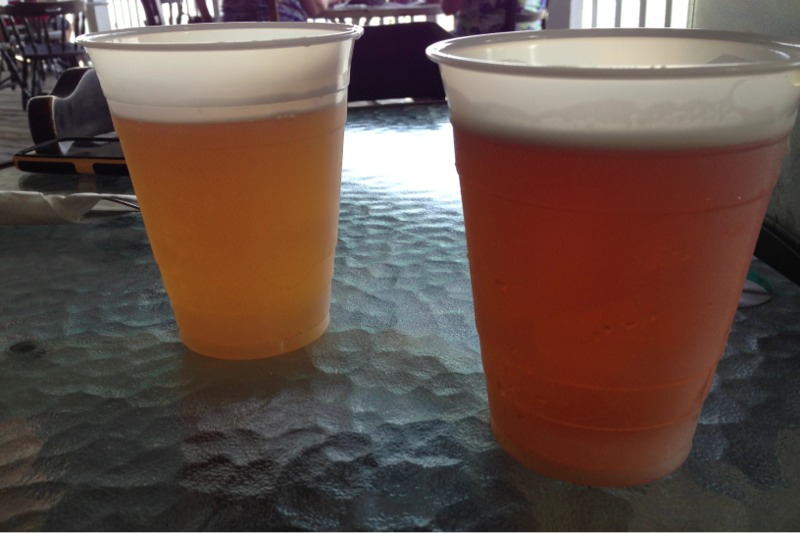 Earl had Saranac Blueberry Blonde and I enjoyed a Magic Hat No. 9.

After our one beer each and our munchie, we walked along the waterfront and enjoyed the views of the lake and the people milling about. 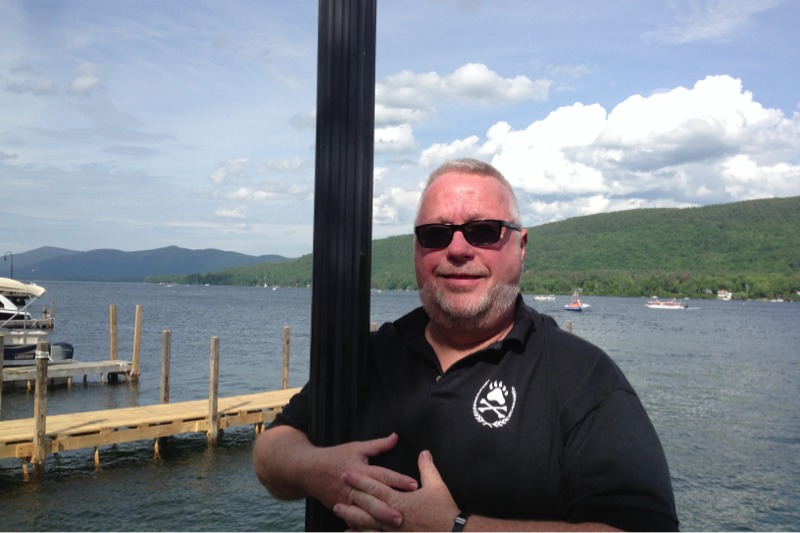 In one of the shops we ran into a couple of bears. Being in the Adirondacks, there are bears everywhere. 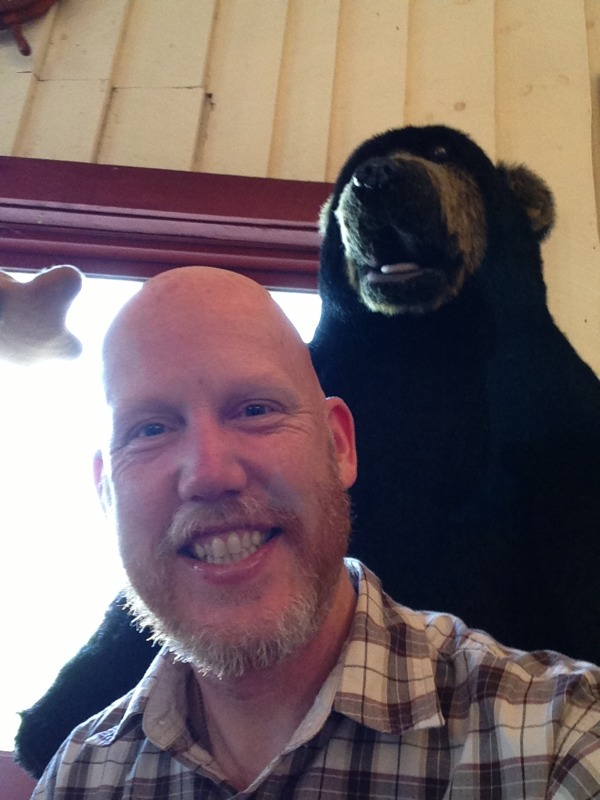 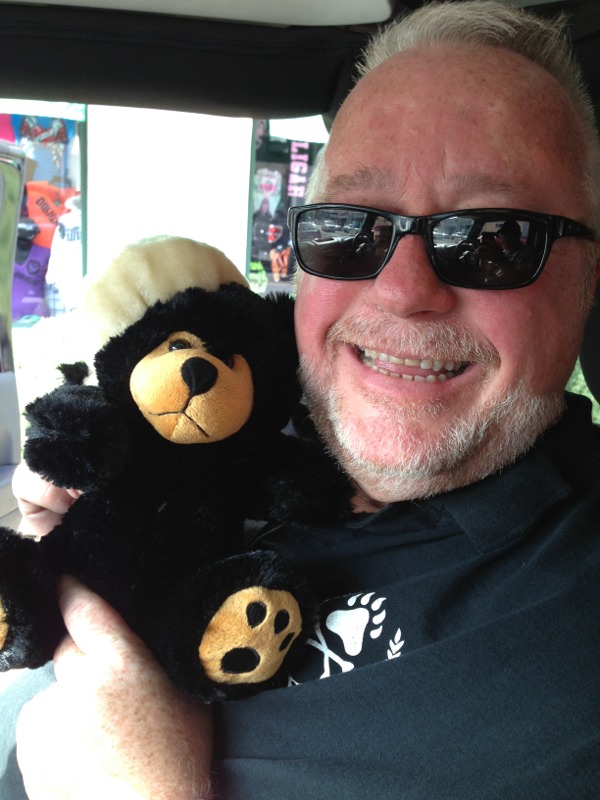 Earl is pictured with George, so named because we met him in Lake George. He is wearing a raccoon hat and has decided to come home and live with us and the rest of the bears.

We are now en route to our next adventure of the day. We have no idea where it will be.

Barbara Eden joined several other celebrities at “Life Ball” in Vienna. I have to admit, she’s looking good at 78 years old and she can definitely still pull off her ‘Jeannie’ costume. 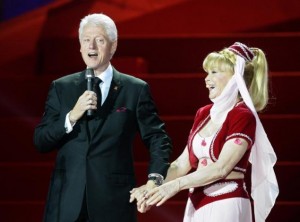