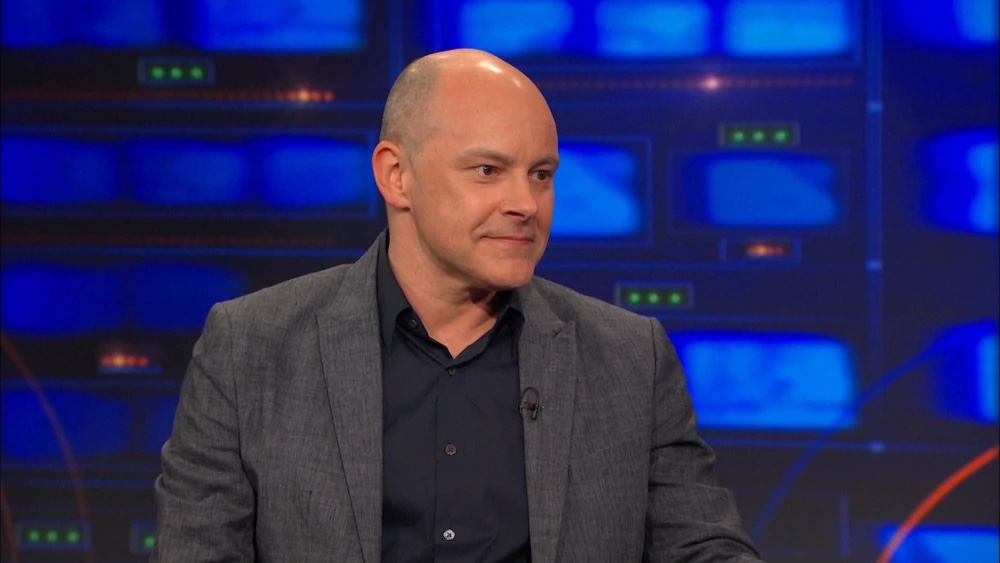 I’ve been shaving my head, for the most part, since shortly before my 30th birthday. This was not something I aspired doing for the majority of my adult life. Prior to age 29 I had a flattop or military style high and tight, in glorious red of all things, and I really liked having that hairstyle. But when it became apparent I didn’t have enough left on top to pull the haircut off anymore, I had the barber buzz it down to a buzz cut and then I ended up just shaving it. I wasn’t ready to be bald and to show the world who’s boss, I got rid of the future deserters before they deserted and left me completely bare on top. That’ll show them.

All of my male cousins have full heads of hair. My dad and my paternal uncle (my godfather) were both bald by 40, though, they worked a combover of sorts and made it work without looking ridiculous. They didn’t have the defined Male Pattern Baldness so much as they were just very thin on top. My paternal grandfather led the way with the very thin hair on top, my maternal grandfather had thin hair on top as well, though he managed to make it work. Me? I went bare on top and had the typical male pattern baldness by age 30.

I wasn’t ready for that. Luckily, my husband found my shaved head sexy and I just made it work. I’ve had more than one barber tell me I had the perfectly shaped head for a shaved head.

When I was growing up and working in the family business, there were two customers with shaved heads that came in on a regular basis. One was a social studies teacher at the local high school and he worked it, though his first name was Nester and I always found that creepy. The other was an old guy that sold things out of the back door of the barbershop across the street. He didn’t work it and I found him creepy too. I did not want to be one of those guys with a shaved head, but in order for me to embrace my baldness, I had to be bald bald and own it.

At age 52 I’m sick of shaving my head. I can literally do it with my eyes closed. I don’t use a mirror, I don’t do it in front of a sink, I just shave in the shower in a definitive pattern, all by feel, and I can get it done faster than my contemporaries can wash their hair.

So I’ve stopped. At age 52, if I let my sides and back grow in a little bit it’s clearly gray and by this point in my life I’m ready to embrace the gray. I’ve earned it. I might as well let it show a little bit.

My beard? Same thing, it’s still ginger and sugar but it’s much more sugar than ginger. I’m not ready for a gray beard yet, and the idea of coloring it doesn’t work for me, so I still have a clean shaven face but I’m letting the scruff grow in on the sides and back of my head. I’ll keep it buzzed close; I have all the equipment for it.

I’ve always liked the look Patrick Stewart or Rod Corddry (above) has sported. I find the look distinguished. I’m ready for that. That distinguished look gives me confidence and let’s me show my years proudly.

And I’m good with that.