Remember when we were going to solve all the world’s problems once our computers were all connected together in this “Information Highway”?

Instead we’re all spending the evening making our brooms stand up without support because of a “planetary tilt”. 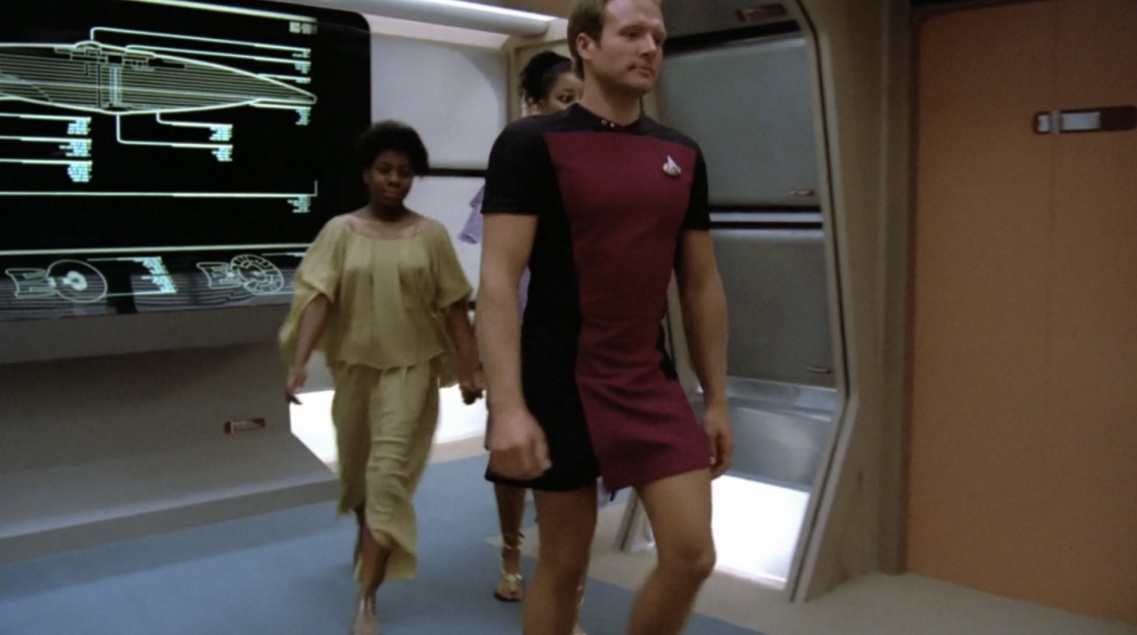 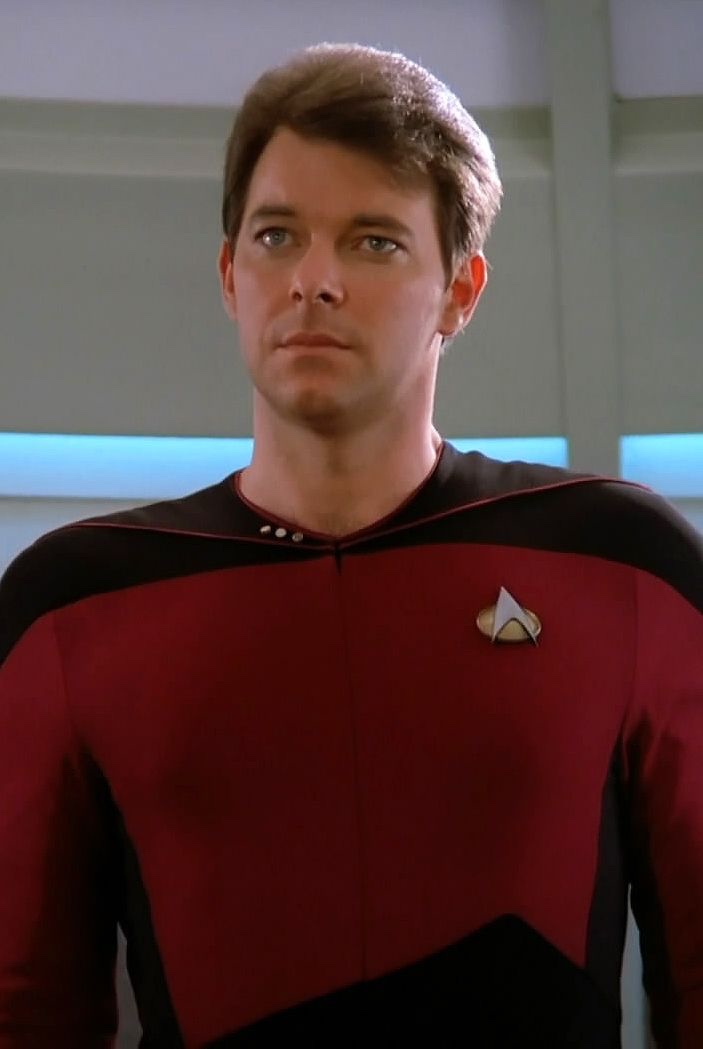 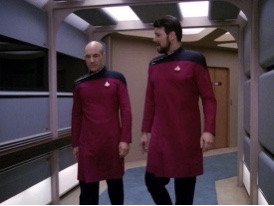