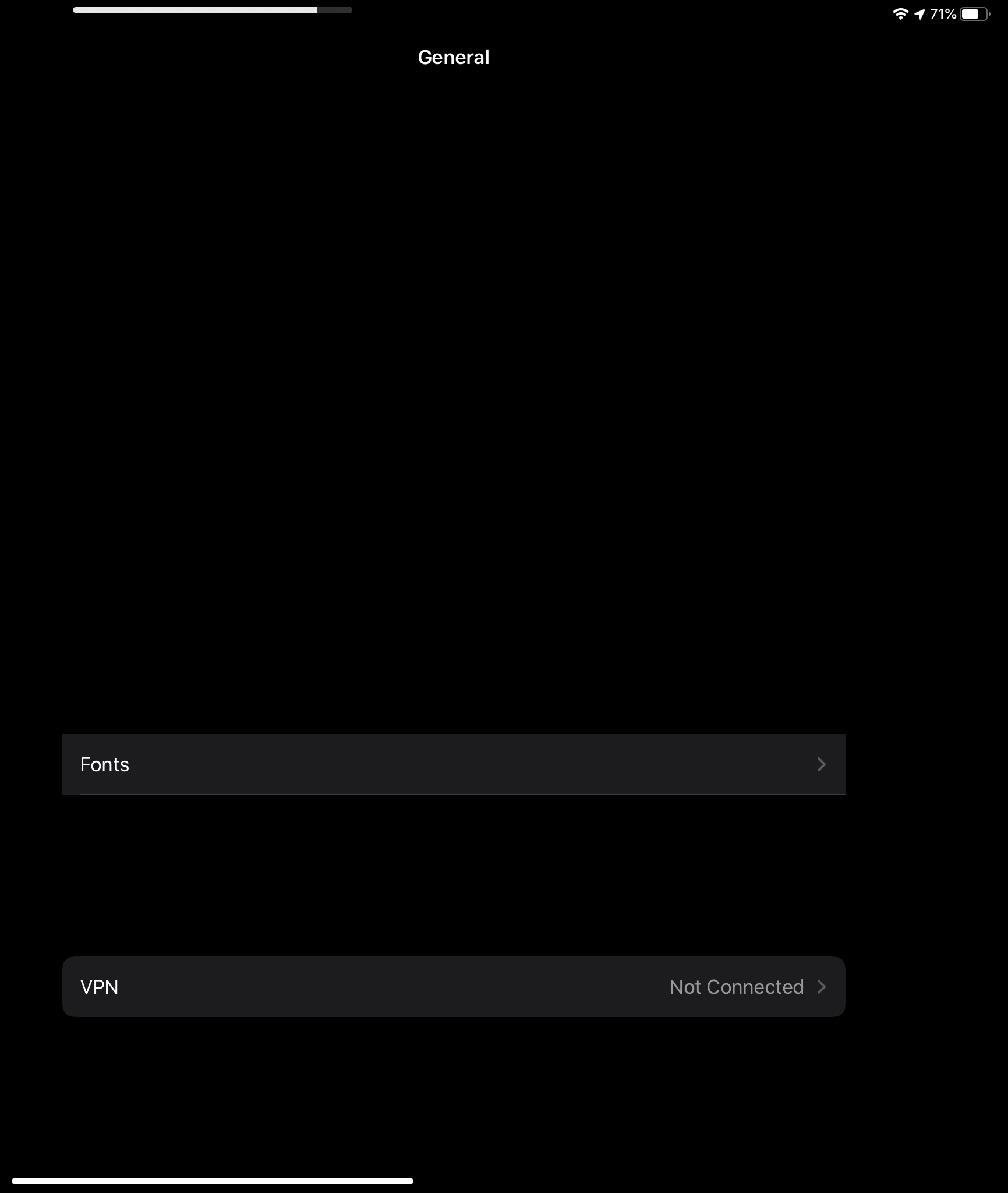 I realize that the evolution is technology is making it more difficult to manage all the things we have going on with our devices. However, when you’re writing your own software exclusively for your own hardware, and charging a premium to be part of that experience, this should not be possible. This is not an example of “It Just Works”.

There’s a reason I am reevaluating who I invest my money with to maintain my realm of technology.

I know I’m showing my age here, but I’ve been in a nostalgic mood as of late. Yesterday I asked Spotify to play a “great tune for Valentine’s Day” and it surprisingly came up with “We’re All Alone” by Rita Coolidge.

I was instantly transported to the back seat of my father’s 1971 Heavy Chevy, listening to 62 WHEN, riding with the rest of the family up Interstate 81 between Syracuse and Watertown, New York. Mom in the front seat, me sitting behind her, my sister to my left behind Dad as he drove us home from my grandparents’ home in the city to our mobile home next to my grandparents’ farm in the country.

Listening to Rita sing this track through headphones was an amazing journey. I was struck that I immensely miss the sound of music delivered through analog means and the experience of listening to an entire album, instead of random songs selected by algorithm.

I tried not to think about what a cover version of this track on “American Idol” or “The Voice” would sound like; any youngster (there’s my age kicking in) singing this song today would over-emote, engage in very unnecessary ‘melodic’ acrobatics, have pains of overwrought emotion and bad singing on their face, and make shrieking noises while an engineer backstage undoubtedly applied AutoTune1 to make it sound ‘perfect’.

Rita’s version is nearly perfect as it was recorded in 1975.

The complexities of the control required to sing this song properly are evident in later performances of this song by Rita; as she got older her voice lost some of its’ shine as age is wont to do. I stopped her Farm Aid performance of this song in 1986 about a third of the way in; I didn’t want to put tarnish on the memory of her sheer brilliance of the original performance. Watching this video from sometime in the 1970s (which sounds like it was a lip sync to the original track), I can’t help but admire the sheer beauty of Ms. Coolidge and of the song itself. Rita always presented herself as a very classy lady in her performances at this point in her career, and I found her to be a beautiful woman.

1I stand by my opinion that AutoTune is absolutely the worst technological advancement of the late 20th century, and one of the worst crutches known to musical performances.