I’ve been watching clips of television shows from the 50s and 60s over the past week or so. Escaping to better television is helping me not obsess about this predicament we’re all in.

I’ve always adored Elizabeth Montgomery and I get a kick out of seeing her in roles before “Bewitched” came around. Here’s a clip of her from 1963 in “Burke’s Law”. I find her always to be a delight, but watch what she does in the last couple of seconds in the clip. She had a certain nervous habit. 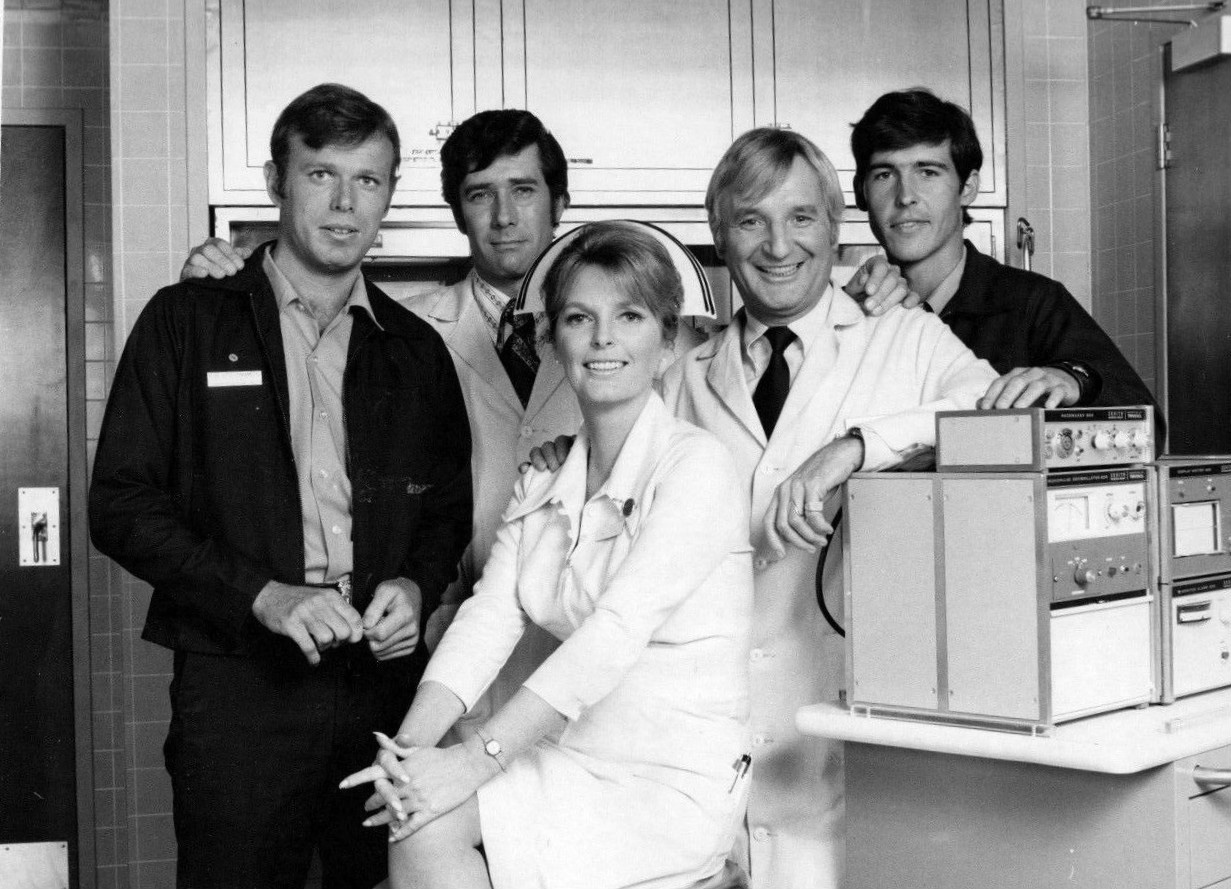 We need more of this. 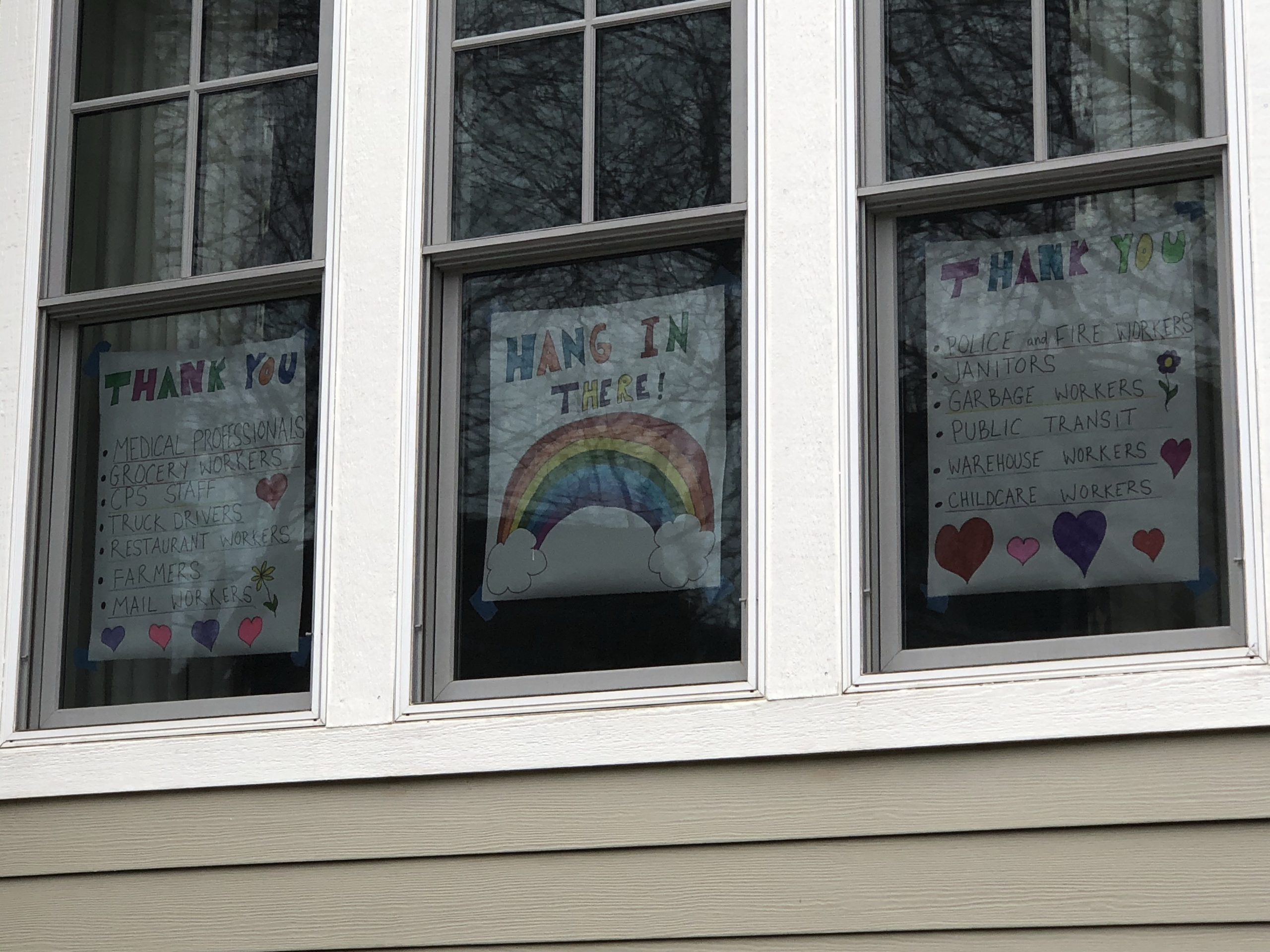 The pub down the street closed down at the beginning of shelter in place, but now they’re selling beer out the front window. I walked by in the morning so I didn’t stop by for a beer, though there’s little else to do in the neighborhood. It’s been raining and very windy. Everything is closed or prefers to be delivery over takeaway.

The liquor store that offers convenience three doors down went from scaled back hours to completely closed through at least the 7th of April. That may change if we extend all this to the 30th of April.

I’ve been chilling out and being a geek for most of the day today. I’m rather sick of Netflix and television in general. I look forward off the wall pop culture things from the 70s and 80s on Google and that’s how I spend my days off from work.

I’m looking forward to flying again. I have no idea when that will be but I’m hoping soon. 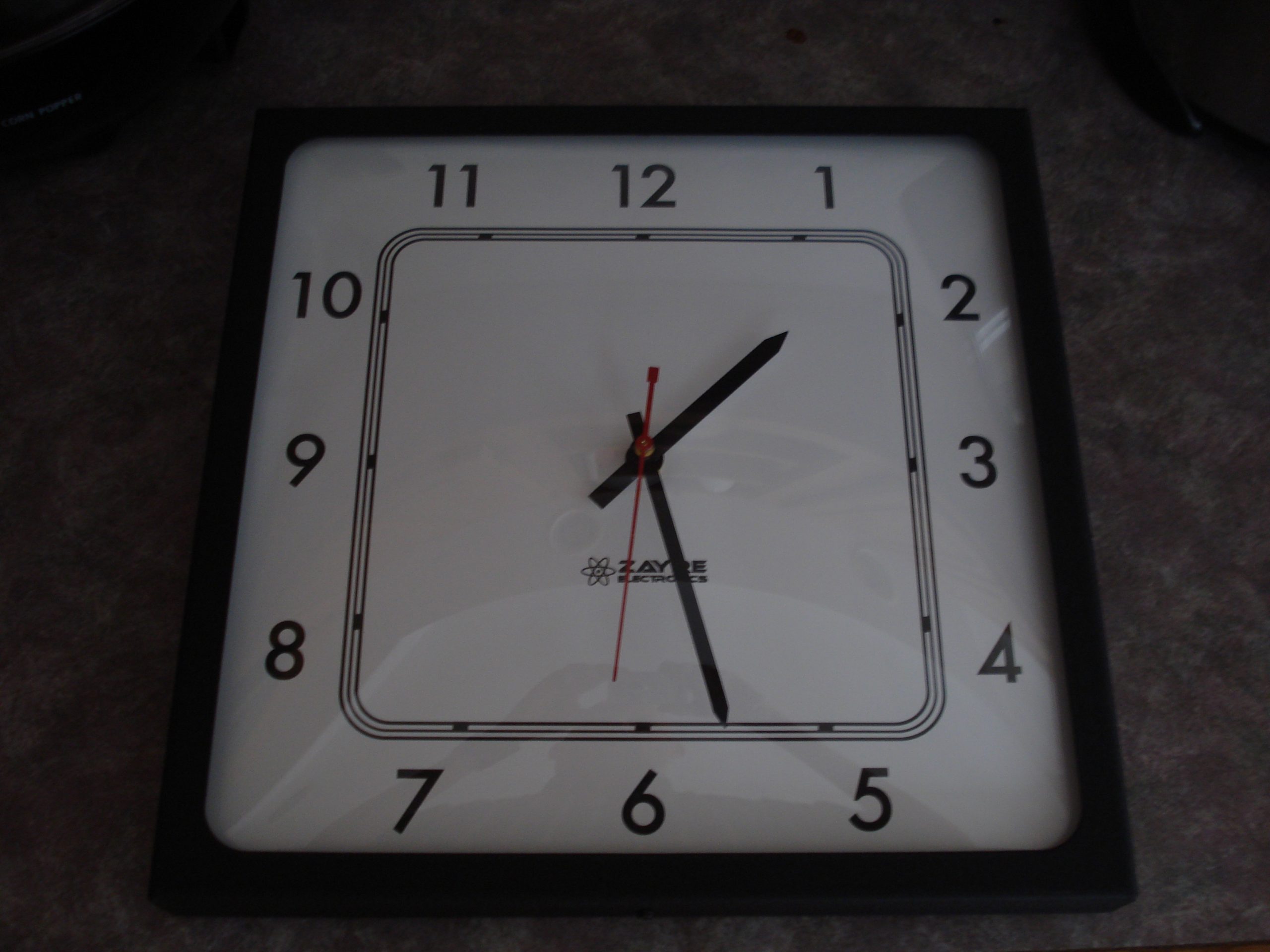 Back in 2007 I sold a bunch of slave clocks on ebay to a school in Wisconsin. As I was looking through old photos on a hard drive this evening, I was reminded of the fact that I had designed a custom clock face and put my little one-man business logo on the clock face.

I worked with a company in Dassel, Minnesota to get the clocks produced; the clocks were a square version of their “All Sync” clocks that would work with pretty much any clock system found in a school built from the mid 1950s and onward. The clocks could run on either 24 or 110 VAC. The school in Wisconsin was looking to replace some of their clocks but not all of them and couldn’t afford or even find replacements for their antiquated system. They were searching through clocks on ebay they found what I was selling and asked if they could buy a bunch of them. I was happy to oblige.

The clock was face design was a modern take on the clocks that were in the elementary school I attended back in the ’70s. I thought the face turned out well and now I’m wondering if the clocks are still running in the school that bought them.

As modern time and signaling systems hit the market in the early 2010 and many schools starting moving to wireless systems, it didn’t make financial sense for me to stay in replacement clock game.

As mentioned in the previous blog entry, I’m such a dork. 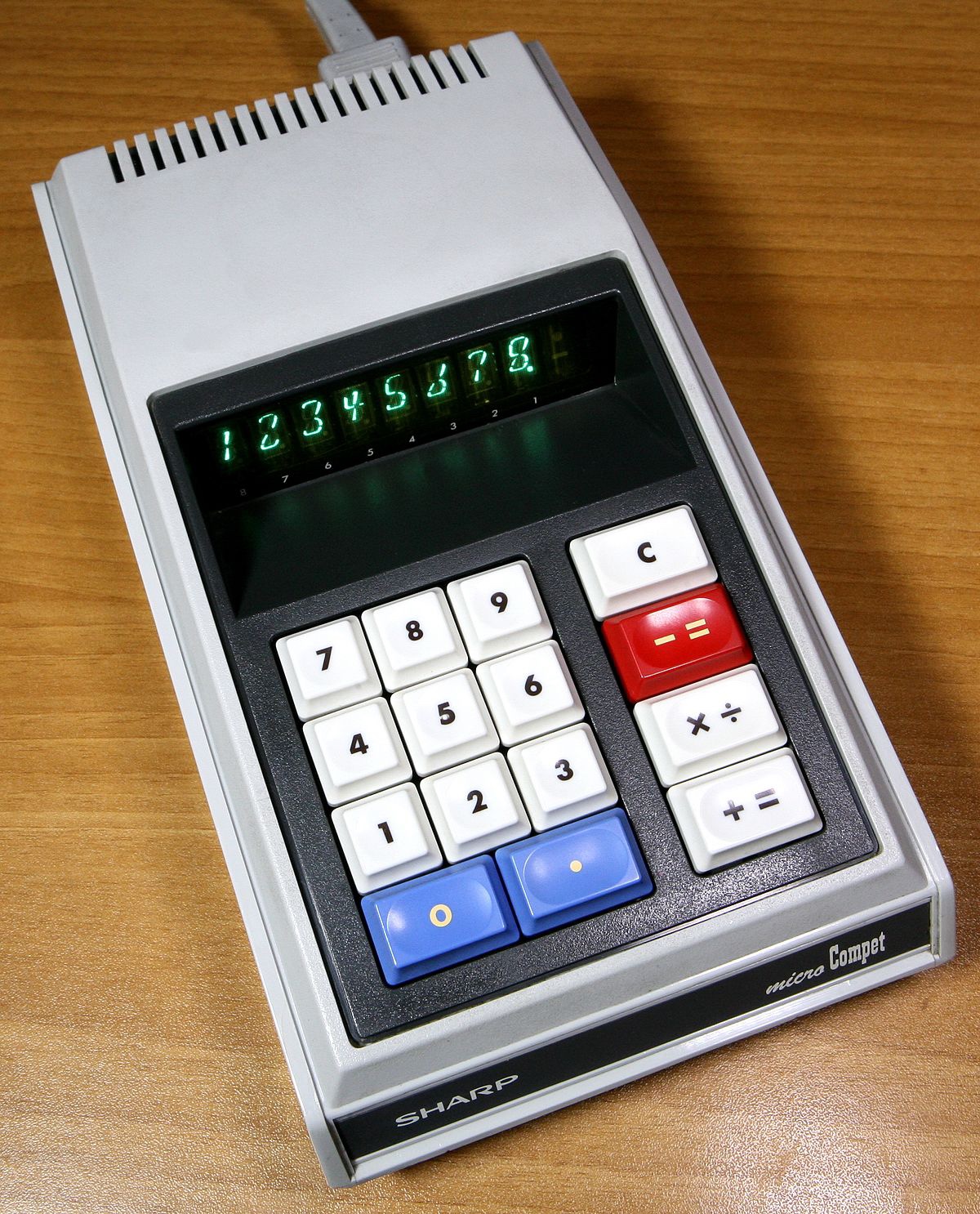 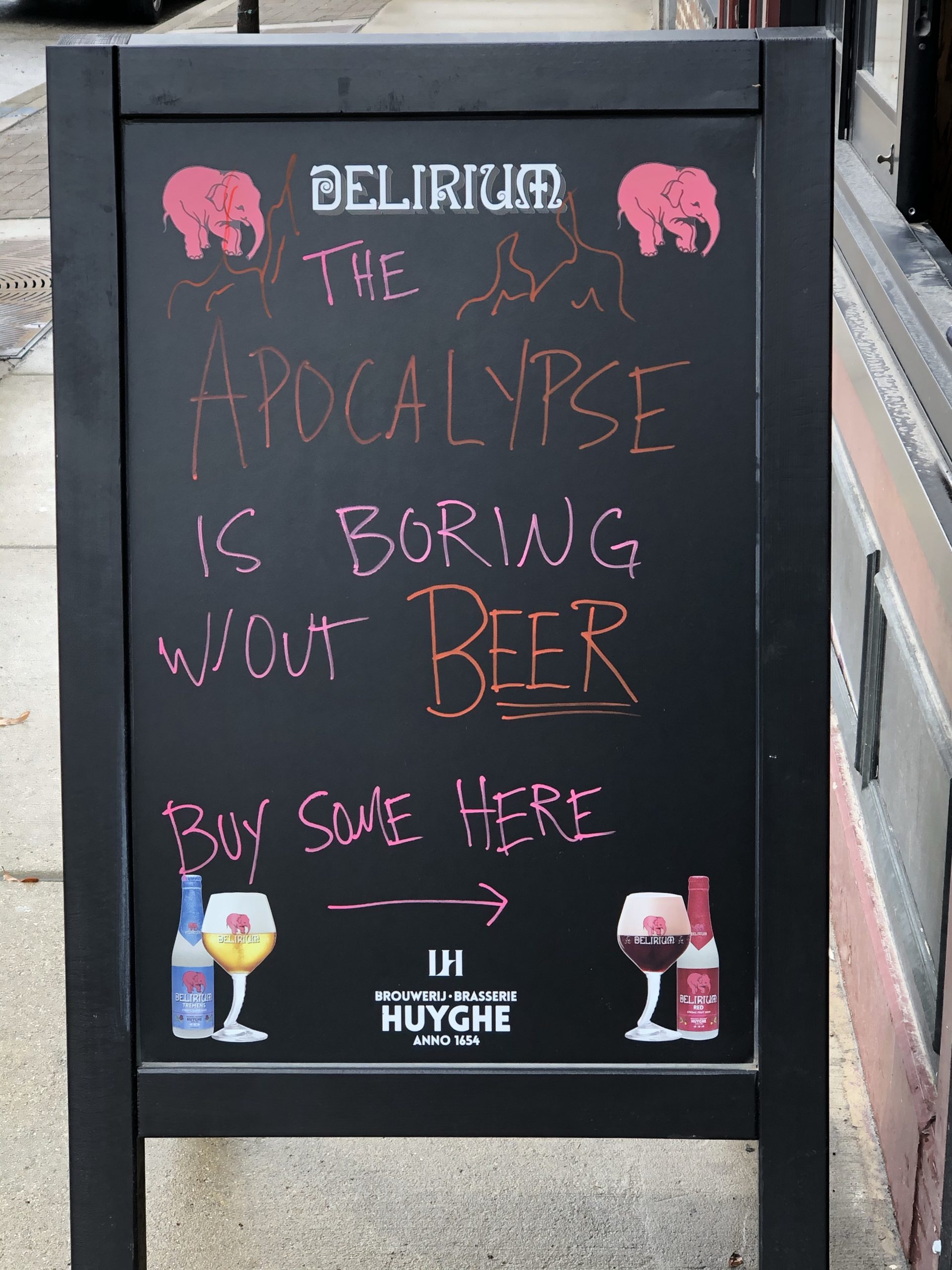 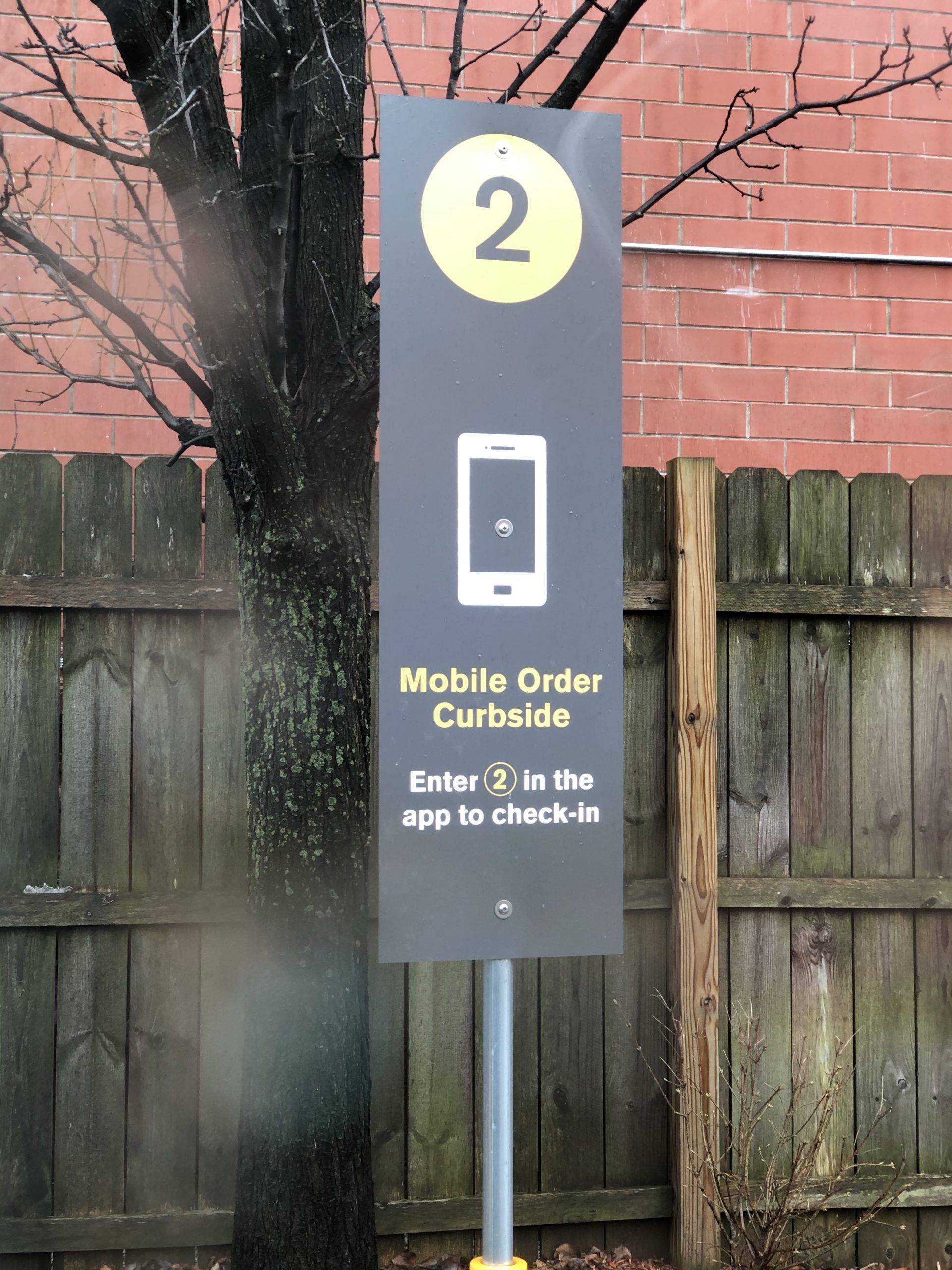 Our excitement for the weekend. This is what we do now. 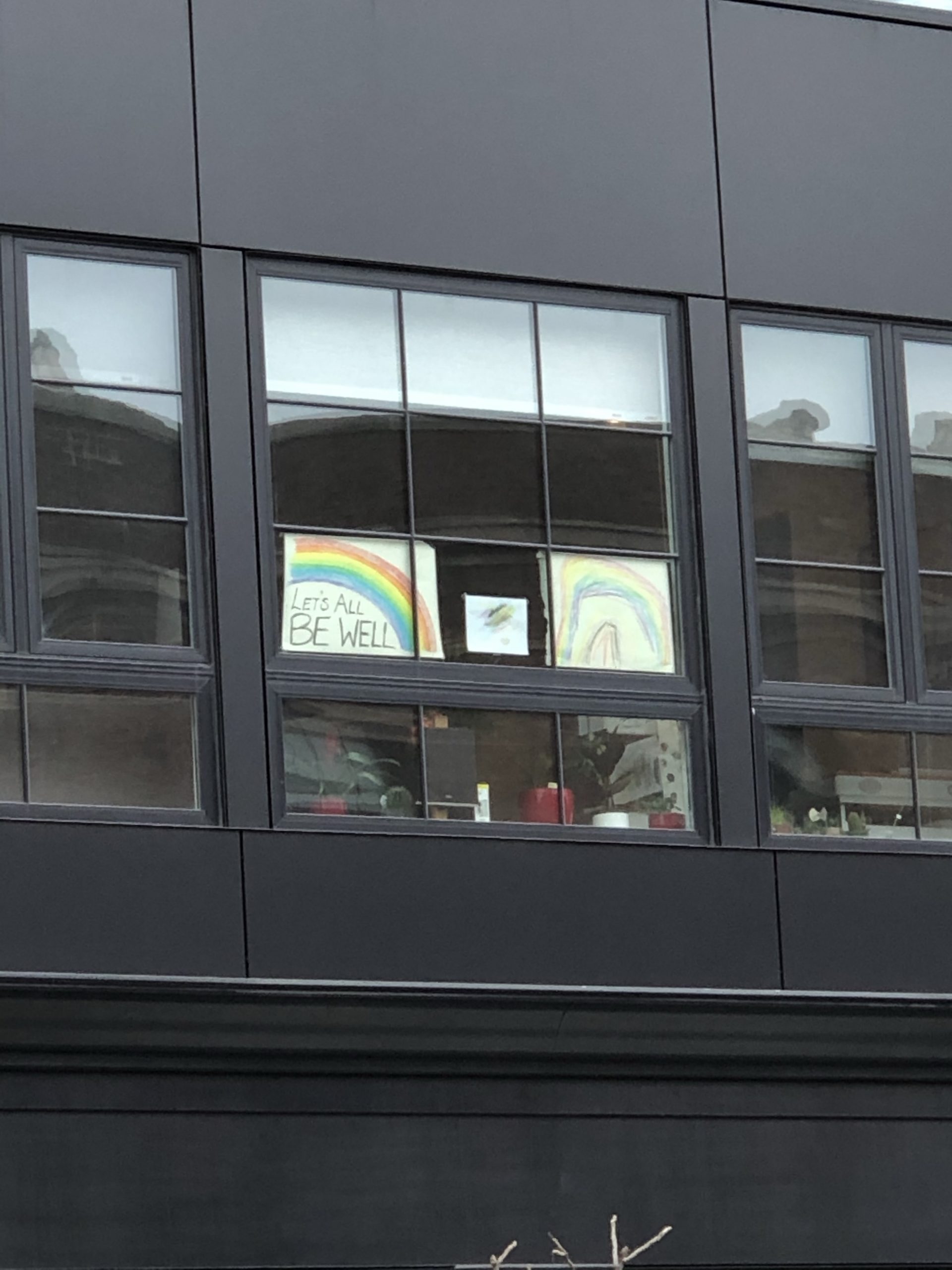