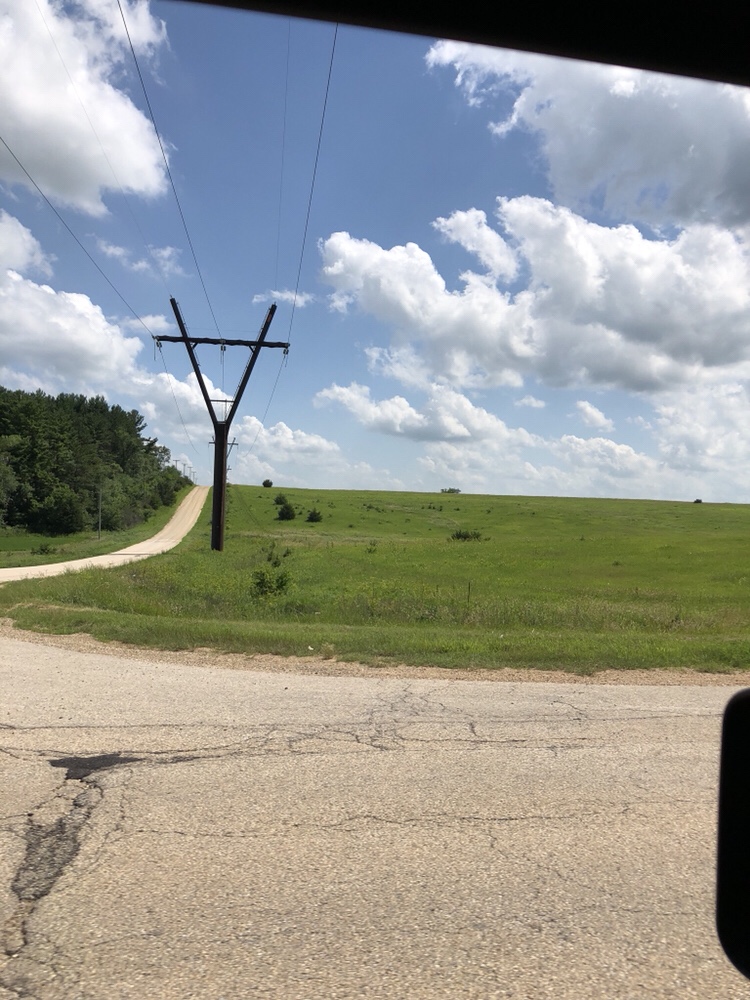 As Earl and I were driving along the roads of Northwestern Illinois yesterday I asked him how he was doing on a more than normal basis. This was his first time on a ride in the Jeep since his surgery and since he’s been in recovery for only a couple of weeks, I was worried this might have been a little much for him.

When I asked to his well being, my husband would respond in a very positive voice, “I’m doing great”. It’s this positivity that has brought him along in his recovery much faster than I ever thought he would progress. He would occasionally ask me how I was doing and I would say, “OK”. In reality, I was enjoying the moment, and I was feeling grounded in my element. When I can’t fly I enjoy going for long rides. It’s what I do. Earl’s response to my “OK” was, “I want you to be better than OK. I want you to be great! It’s all about the attitude.”

This led to a discussion about the world in general and how recent events in the country are really bothering me. This is when Earl told me something that helped adjust my attitude.

“They want you to be just OK. They want you to feel fine. But our life is better than OK. Our life is great. And it’s OK to be vocal to help others make their life great, but it’s important that we stay upbeat and positive as it’s the only way to beat the negativity.”

As always, my husband is completely right. It’s time to stop worrying and to put more positive energy in the world. The people in charge right now lead miserable lives and they want everyone around them to be miserable. Let’s counteract and shut this out with a whole bunch of awesome.

That’s how we can make the world a better place.