Earl and I are sitting in our local Barnes and Noble cafe. This is the closest thing we have to a Starbucks in that all the drinks are branded as Starbucks product but the pastries in the case are from the Cheesecake Factory.  So in a way, this is the closest thing we have to a Cheesecake Factory as well.  All of this is in a Barnes and Nobles built to three-quarter size, because all the stores in this big box center are built to three-quarter scale when compared to similar outlets elsewhere.  Except Wal*mart (Always White Trash, Always).  That store in this plaza is huge.  So, aside from the Wal*mart, I like to think of this plaza as “Barbie’s Dream House Plaza and Playset” because it tries to be quaint with its smaller sized stores. Contrary to a stray thought in my head, I believe the books in this Barnes and Noble are still full sized books. They don’t rip out pages or anything.

I have no idea where the weekend went. I opted to not fly tonight as my head just wasn’t in the game. It’s been a little windy today, which would have made for a bumpy ride but it would have still been manageable. I was originally in the mood to fly an excursion of some sort, but the airplane was reserved before our reservation today, so there wasn’t really time for a jaunt. I was in the mood for a jaunt, not a ride. I’m already planning a jaunt for a future weekend.  I want to go places.

I’ve spent some of the day “relaxing” trying to get my Linux laptop working again. There’s something to be said for Apple’s “It Just Works” philosophy, even when it doesn’t just work, as it’s easier to get it to work versus the other options out there. By the way, I’m typing this on my iPad because it just works.

Maybe I need to just give up my legacy computing ways and embrace the future. And the inevitable.

I wanted to relax outside this afternoon but cooler winds prevailed and did not lend to the atmosphere that one is looking for when one wants to bask in the sun. 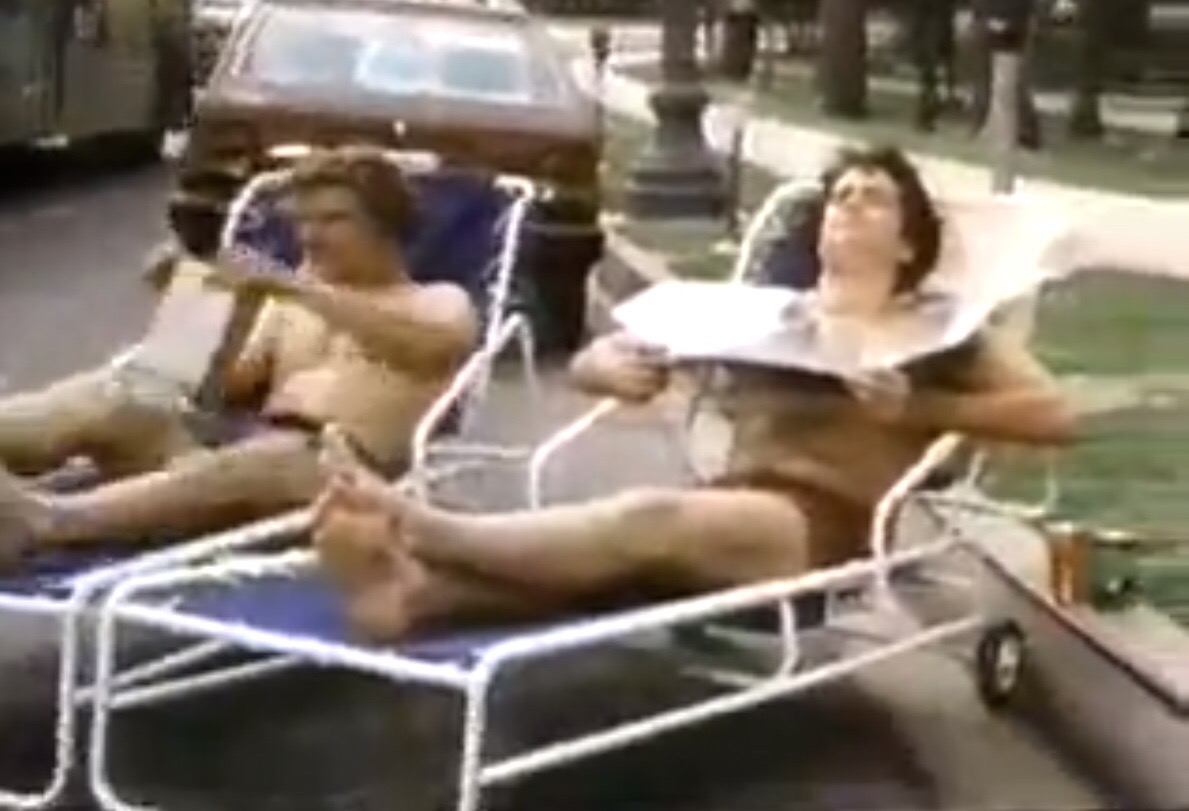 Since there was no basking in the sun, Earl and I are relaxing at the aforementioned Barnes and Noble before calling the weekend a wrap.

And that’s not so bad after all.