Earl and I moved into our current home in November 2003. Since then, I have watched many airplanes fly over on their approach to nearby Griffiss International Airport, which is the old Griffiss Air Force Base. The base was decommissioned in the mid 1990s. It also had one of the longest runways in the United States. Griffiss (official code is KRME) is where I learned to fly and is the airport where the club airplanes live. I know the airport well.

Watching airplanes fly over the house has always been a passion of mine, ever since childhood. I’ve seen Air Force One flyover, I’ve watched fellow pilots fly our Piper Cherokees over on their approach to runway 33 and everyone once in a while I’ll see a Boeing 747 headed in to the maintenance facility based at the airport. 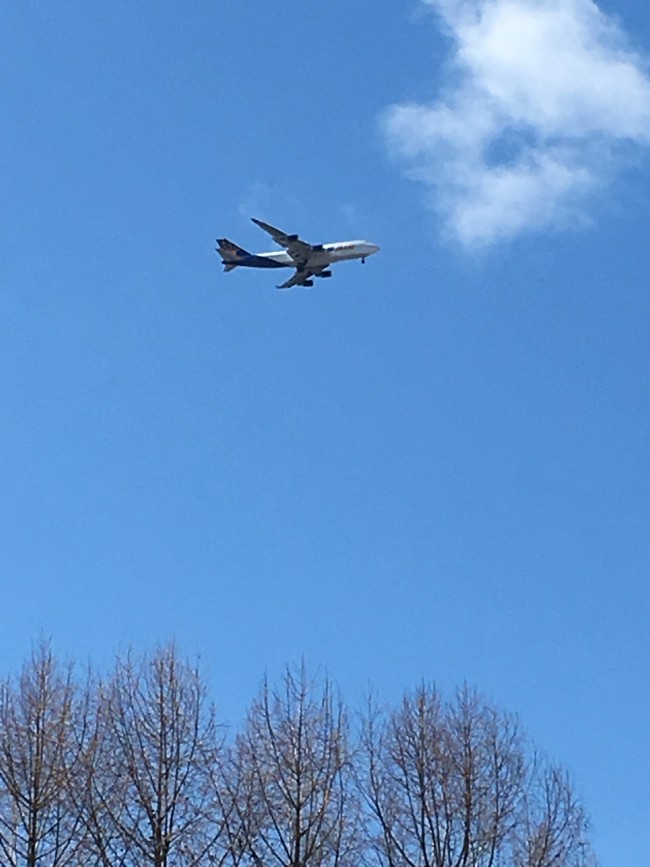 One of the biggest thrills for me as a pilot was the first time that I flew on the approach to runway 33 and was able to look down and see our home. Nowadays, if the conditions permit, if Earl is home I’ll send him a text that says “beep beep” and he knows to come outside and watch me flyover. I’ll flash the landing light at him or rock my wings to let him know that I can see him. It’s such fun.

Today I flew with fellow pilot Seamus as his safety pilot. Seamus was wearing Foggles, a view limiting device that simulates flying in the clouds. As safety pilot it’s my job to make sure that we are clear of traffic and other obstacles and that the flight is proceeding along safely. It was great flight; Seamus is a very capable pilot and one that I feel completely comfortable with. As he followed his instruments to runway 33, I looked down and was able to snap a photo of the house from the air.

It was such an awesome feeling. 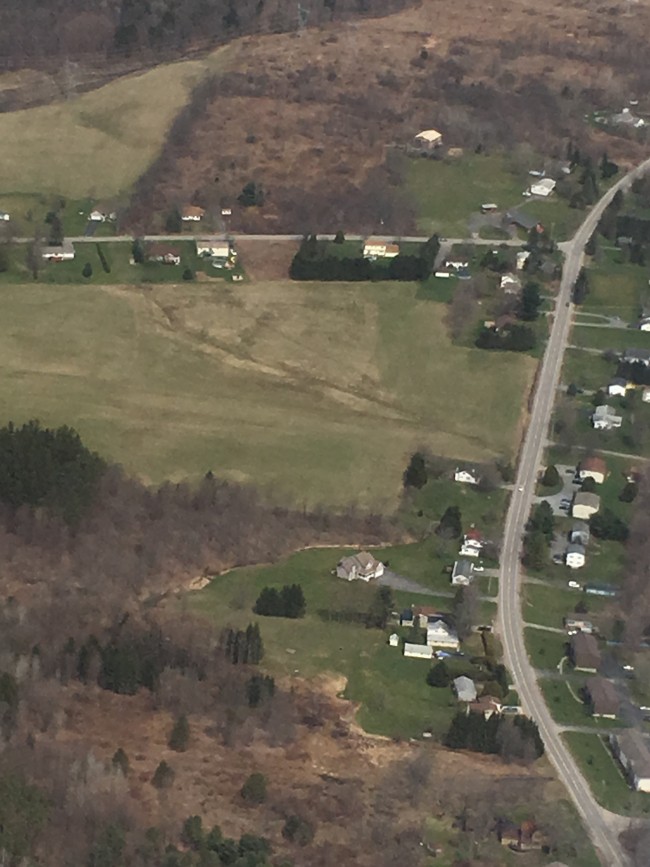 Our home is in the lower third of the photo, sitting behind the others along the road.