On today, Earth Day, spend some time with nature: in the woods, at the beach or visit your local park.

I’m listening to birds sing, water falling through a creek and the rustle of leaves as an animal makes his or her way through the brush.

Taking a moment to visit nature makes me appreciate our planet. It should never be taken for granted. We are merely a visitor and we should do our best to make it better than when we arrived. 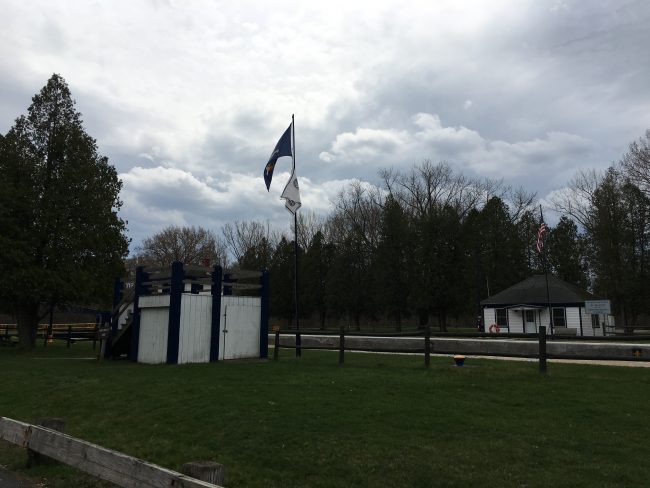 Browsing around the Internet this morning, I’m finding a lot of (well deserved) talk about the passing of Prince. While his music wasn’t always my cup of tea, I did enjoy many of his mainstream hits and I think the man was an excellent musician. His contributions to the pop world will definitely be missed.

In the mid 1980s he wrote a song for Sheena Easton called “Sugar Walls”. Quite risqué in its nature, this song was part of Sheena’s new image at the time, showing the young lass as edgy and daring. I have always liked “Sugar Walls” and sure played the heck out of it when I was a club DJ back in the day. It always mixed beautifully into Sheila E’s “Glamorous Life” (another Prince creation).

I was watching the “Sugar Walls” video when another of Sheena’s videos came up as a suggestion. This track reached the U.S. Top 30 in 1985. I had never seen the video before but I remembered how much I enjoyed this particular song. Look closely in the video and you’ll see Sheena’s boyfriend being played by actor Billy Zane (from “Titanic”).