When I wrote this blog post nearly 12 years ago, I don’t think I fully comprehended how much our lives would change as the result of the attacks on September 11, 2001. I knew that there would be fighting, I knew more lives would be lost, but I don’t think I realized how much the United States would change as a result of what we had all just experienced. The 21st century, which represented a new age to many of us, was off to a rocky start and everything that we had hoped and dreamed it would be was apparently still off in the distant future.

* The courage of those that refused to be scared

* The courage of those that ran through the flames, down the stairs, wherever through the chaos to safety

Courage is the foundation of the building of a hero. And in my book, you’re all heroes. 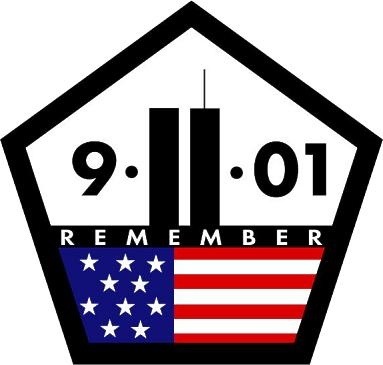