2. Some guy named Norman in the 347 area code keeps texting me “Hey Baby”. When he called and I answered he hung up and texted me again. I told him that he had the wrong number. He asked if I was a dude. I said yes. He said, “wrong number”. I said, “Peace”.

3. The nearby decommissioned Air Force Base’s jet repair facility is apparently testing some repairs because what I think is a 747 (it’s close enough to see both decks of windows) has buzzed the house twice and I can hear it approaching for a third go around. This started about 30 minutes ago. (It is currently 11:18 p.m.). Lawd knows I love me some airplanes, but the rule from my childhood applies, if you’re going to buzz the house with a plane, you’re going to take me for a ride.

I’m going to try to go to sleep again. 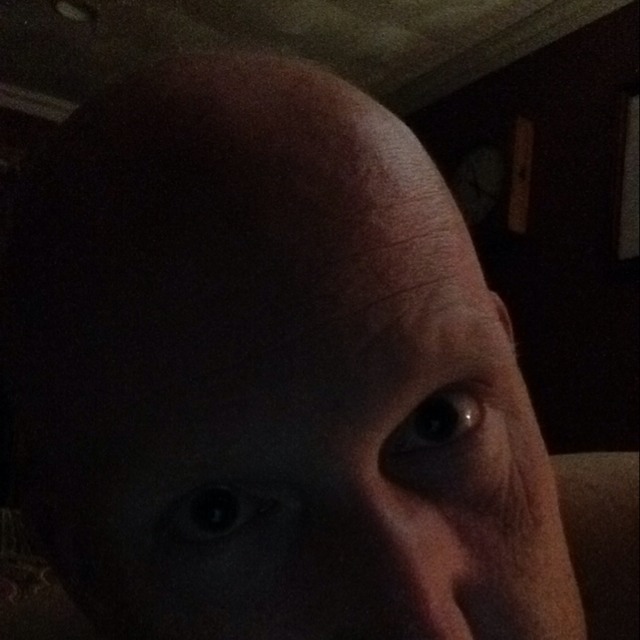