Earl and I are currently sitting on Amtrak’s Empire State service on our way home. We left Penn Station about 20 minutes ago and now we are at Croton-On-Hudson. I am using OmmWriter on the iPad to write this entry, as it has musical accompaniment to help block the ambient noise here in business class, including the young girl that has been saying “Chug A chug A Choo Choo” repeatedly since we left Penn Station. I hope her vocalisations lead to an “I think I can attitude” later in life.

Last night Earl and I made our way through the “Occupy Wall Street” protests on Times Square to see the popular musical “Wicked” at the Gershwin. The house was sold out; there were several tourist groups and the like around us in row W. Like movie theatres of modern times, the audience was populated by people that couldn’t stop talking or checking their mobile devices. A family of our four in front of us were more concerned with the scores of the Va. Tech game than what was going on on stage. The two young kids were flanked by why I consider to be the typical well-off Republican couple with the dad showing disinterest in his kids and mom very well manicured but a little harried because the nanny had the night off. They were both obviously there at the show because of the kids as the the young ones were very excited about the show and sang to eqch other before the show started. Both had surprisingly great singing voices and excellent pitch memory, because they were singing the score from the show in the proper key. The mom and dad did little to encourage their enthusiasm for music, I hope the nanny encourages them back at home.

The show was not as engaging as I thought it would be. So many people have exclaimed in squealing tones how much they love the production, but Earl and I just thought it was good. The performers were excellent in their performances but we didn’t feel enthralled. I couldn’t get beyond the fact that the actor playing Elsebah did really, really good at sounding like Idina Menzel. There was nothing in her performance that marked it as her own, kind of like when the new guy from Journey does a really good Steve Perry impersonation in “Seperate Ways”.

By the way, now we are at Croton-On-Hudson. The stop before this was Yonkers.

I did enjoy the way that the story of “Wicked” was woven around “The Wizard of Oz”. That was kind of clever, but aside from “Defying Gravity”, none of the songs really stuck with me 15 minutes after the performance. Perhaps I should listen to the soundtrack again. I guess I recommend the show for good family fare if you’re visiting New York. Just please leave your mobile device off and pay attention to the stage, quietly, during the performance. 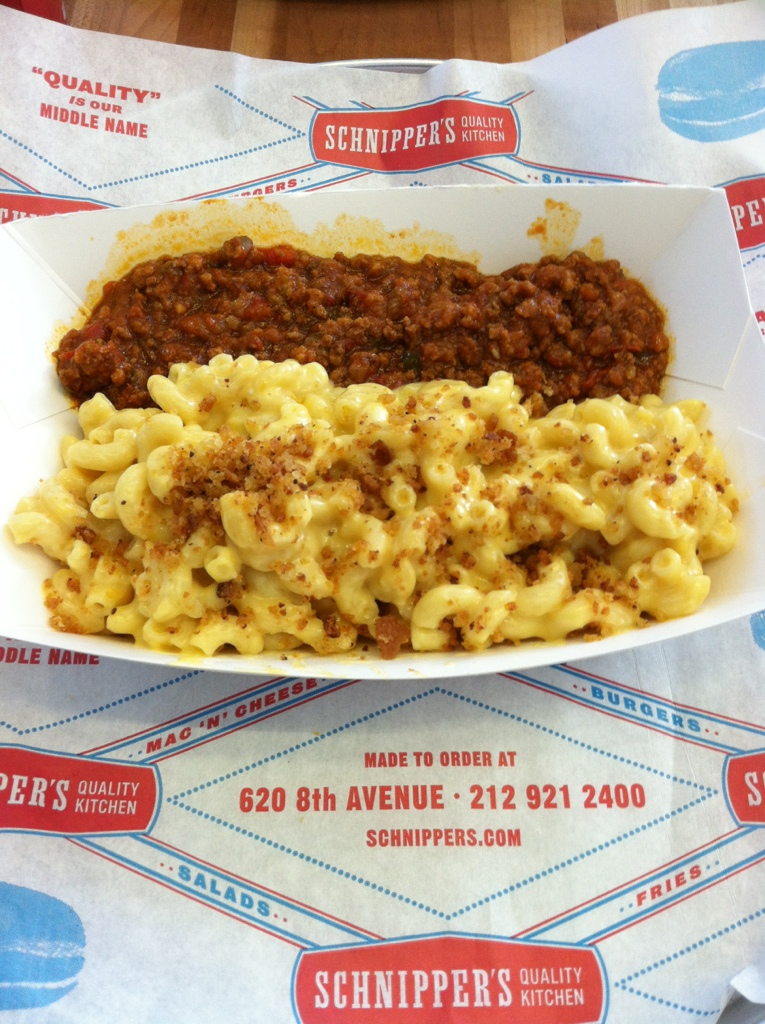