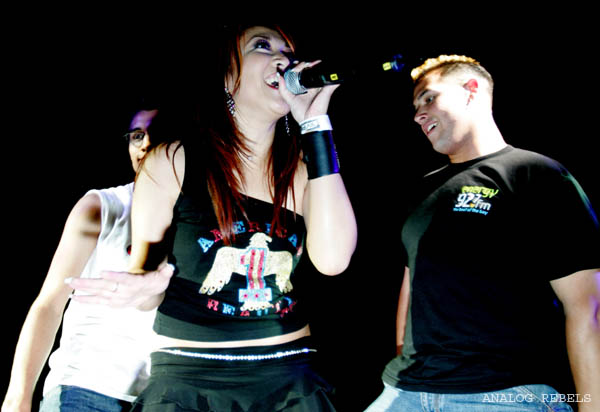 I’m developing a new pet peeve. This massacre of grammar is really starting to irk me.

This morning I called AT&T CallVantage technical support (again). Their Menu Hell SystemTM prompted me to enter my 10-digit phone number number. I did so. It then read my number back to me and asked “Is that right?”

Shouldn’t that be, “Is that correct?”

Now don’t get me wrong. I’m not the bees’ knees of grammar use by any stretch of imagination. I regularly mess up word use and sentence structure. Back in the day when I was writing radio commercials, however, I made it a point to use correct grammar and a conversational approach to my advertisements.

Maybe I’m just getting old. Perhaps I’m not with it anymore. With a new generation there’s the inevitable change in language, much like “keen” and “neat” in the 40s and 50s, “groovy” in the 70s and such and the excessive use of “dude” in the 90s.