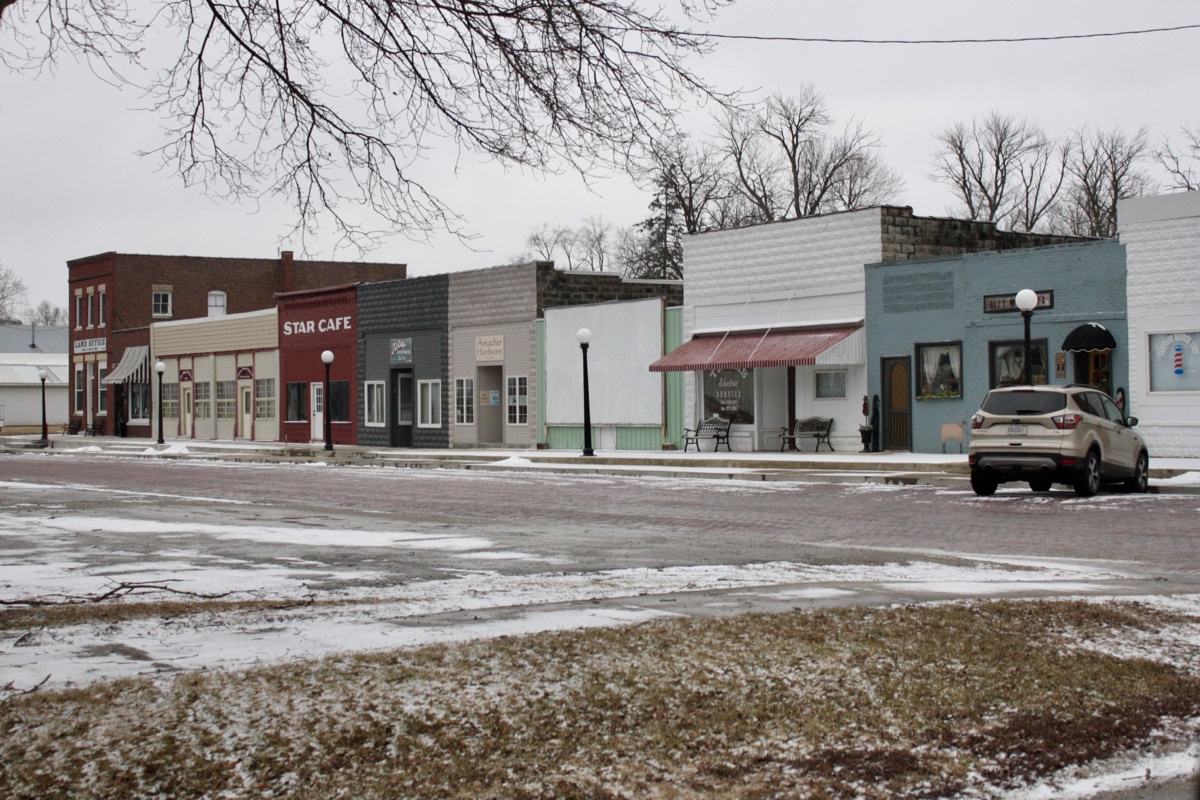 I grew up in a small town. I actually grew up outside of a small hamlet outside of a small town. To many in our school, we lived on the “other” side of the Interstate but on the right side of the tracks. Political maneuvering a small school district is interesting. Even though we live in a major city, I never forget where I came from an I am always interested in driving through small towns on our road trips.

Many of the towns and villages in Illinois are struggling. Those of a appreciable size have a Walmart and maybe a couple of chain convenience stores or supermarkets on the outskirts, but the “downtown” area or business districts are often seemingly forgotten. There might be a pizza place, a barbershop, and maybe a diner. Often there are a couple of bars and particularly in Illinois, gaming rooms where folks can try to win their millions at video lottery terminals.

All of these things have been closed during the pandemic.

Times were tough for these small towns before COVID-19 came to town; isolation and mandatory closing of businesses have just made it worse. These areas have been in a steady decline for decades and many of their citizens have been clamoring for something to change for a long while. I’m sure some feel forgotten. In that regard I get why rural communities leaned toward Trump; he talked about “draining the swamp” and “the American farmer” and the like and they bought into his shtick. They feel left behind by the D.C. establishment and they were promised something different. It’s unfortunate that Trump was just using them for votes to stroke his own ego.

Will Main Street in Anytown, U.S.A. return to its former glory? Gosh, that would be nice. There’s something to be said for a smaller, closer-knit community that takes care of one another. I’m probably a bit pollyanna in my thinking, but I hope that big box stores and the like will eventually dissipate in favor of local and smaller establishments again. I would love to see mom and pop shops augment the growing Internet experience, instead of being wiped out by some large conglomerate that couldn’t care less about the small town bypassed by the Interstate.

In 2021 we should all strive to listen better. The folks in the city should listen to the folks in the country and vice versa. I bet there’s a lot we can learn along the way.