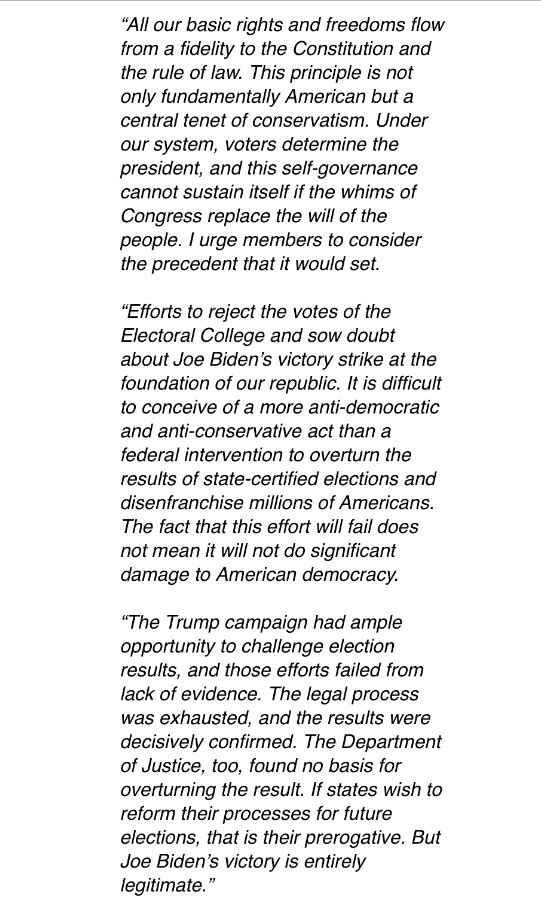 In case you can’t tell, that’s 1980’s pop sensation Taylor Dayne in the middle of the photograph. She’s had some work done and her lips are very shiny and taut, but that’s her. This photo was taken at the Trump New Year’s Eve party at Mar-a-lago. Notice no one in the photo, or the background of the photo for that matter, is wearing a mask. It’s part of the tradition of the Trumps hosting a Coronavirus Super Spreader Event. Taylor will probably have a GoFundMe page by the end of the month asking for her fans to help out with her medical bills.

I haven’t figured out if Taylor Dayne was a paid participant at this MAGA Brouhaha or if she paid the $1,000 fine to go as a guest. Reports vary. Also at the party was Terri Nunn of the musical group “Berlin”, probably best known for their song from the “Top Gun” soundtrack. I have confirmed that Terri Nunn did perform at the event. She sang the famous “Take My Breath Away” at a Coronavirus Super Spreader Event where there’s a really good chance that at least some of the population will be on ventilators by the end of the month. You can’t make the depth of this irony up. The fact that a group named “Berlin” was at a MAGA event is just the cherry on top of this pile of idiocy.

Both Ms. Dayne and Ms. Nunn make a living appearing at LGBTQ+ Pride Events across the world. Folks from all spectrums of the rainbow cram the streets to watch both of these women perform on makeshift stages wrapped in alcohol company logos to hear them croak out their tracks from 30+ years ago to a DAT Tape (I know “DAT Tape” is redundant) being pumped through very large speakers, as folks much younger than their songs gyrate with their abs and other assorted body parts poking through glitter-fied body suits. As a former member of the Radio Corporate Machine, I can safely say that I know Ms. Dayne and Ms. Nunn make a decent amount of cash to appear, but they talk about that being secondary because they’re really there for the LGBTQ+ fans. The check that could buy a car is just secondary to their cause, their purpose, their mission. They sing and perform from the heart.

Except they don’t. Because anyone with a heart or love for the LGBTQ+ community would not be paying to attend or being paid to perform at a Trump New Year’s Eve party at Mar-A-Lago with a bunch of maskless, ghoulish future corpses at a MAGA Super Spreader Event.

Look, back before Trumpism replaced decent Republican behavior I could easily see both sides of the political spectrum. Any human being with a decent moral foundation doesn’t profess their love for the LGBTQ+ community and then start accepting money from or paying money to Trumpists to go to a party in the middle of a global pandemic that has killed 1.84M people world wide, with over 350K of those deaths taking place right here in the United States.

I sincerely hope Taylor Dayne and Terri Nunn will both be overlooked by Pride Committees when we’re allowed to have such events again, because their professions of love and support of the LGBTQ+ community are weak. They’re not there to support the cause, they’re there to collect a paycheck. Nothing more, nothing less. There are artists much more caring and giving to the LGBTQ+ community worthy of our attention. Taylor and Terri are fakes.

Shame on both of them. And don’t support their impending GoFundMe campaigns. They obviously both have the money.