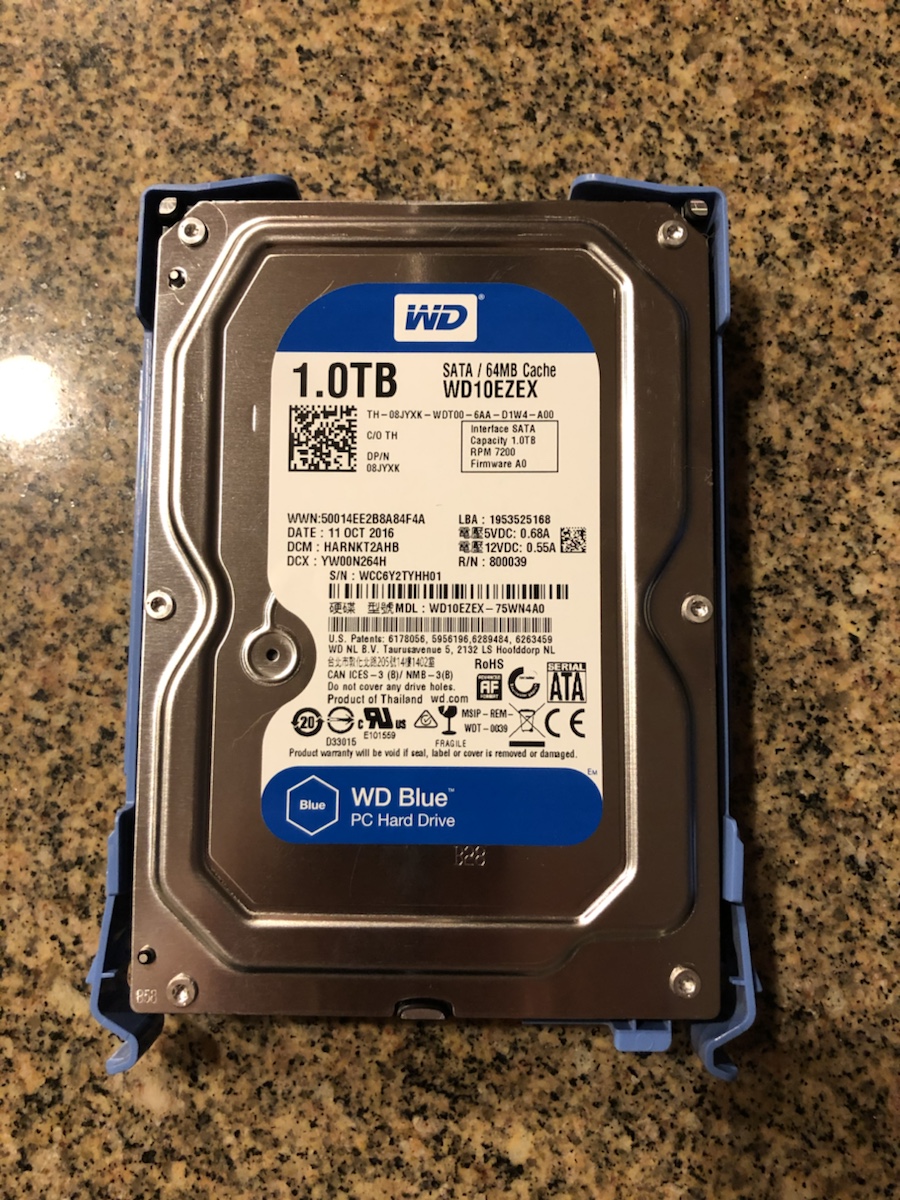 We have a Windows 10 gaming computer in the house. We’ve had it for about a year and over the past several months I’ve been accumulating the necessary equipment to build a decent Flight Simulator. Today I upgraded the hard drive from an traditional style “spinny” (it’s an industry term) hard drive to an SSD, or Solid State Drive. SSDs are several magnitudes faster than the older drives in performance. Our Windows 10 computer now boots up in less than 20 seconds, before it used to take over five minutes to get settled down.

I just played around with X-Plane 11 under the new setup and it’s like playing on a completely different computer. Of course, I’m still getting used to flying a virtual airplane, as I still need to get more control panels and the like so I don’t have to remember to hit “b” repeatedly to try to release the brakes, but I’m getting there. Since I have X-Plane to simulate local meteorological conditions when I fly, I’m always flying at night.

I’ll have to give it a go in the daylight this weekend, since the weather is projected to be too cloudy for actual flying this weekend.