Since we were grounded today, we went for one of our Saturday drives. West of us they’ve seen a lot more snow and ice than we’ve seen here in The Windy City. We drove on the prairie around DeKalb County, which is about 60 miles to our west. I captured some photos along the way. 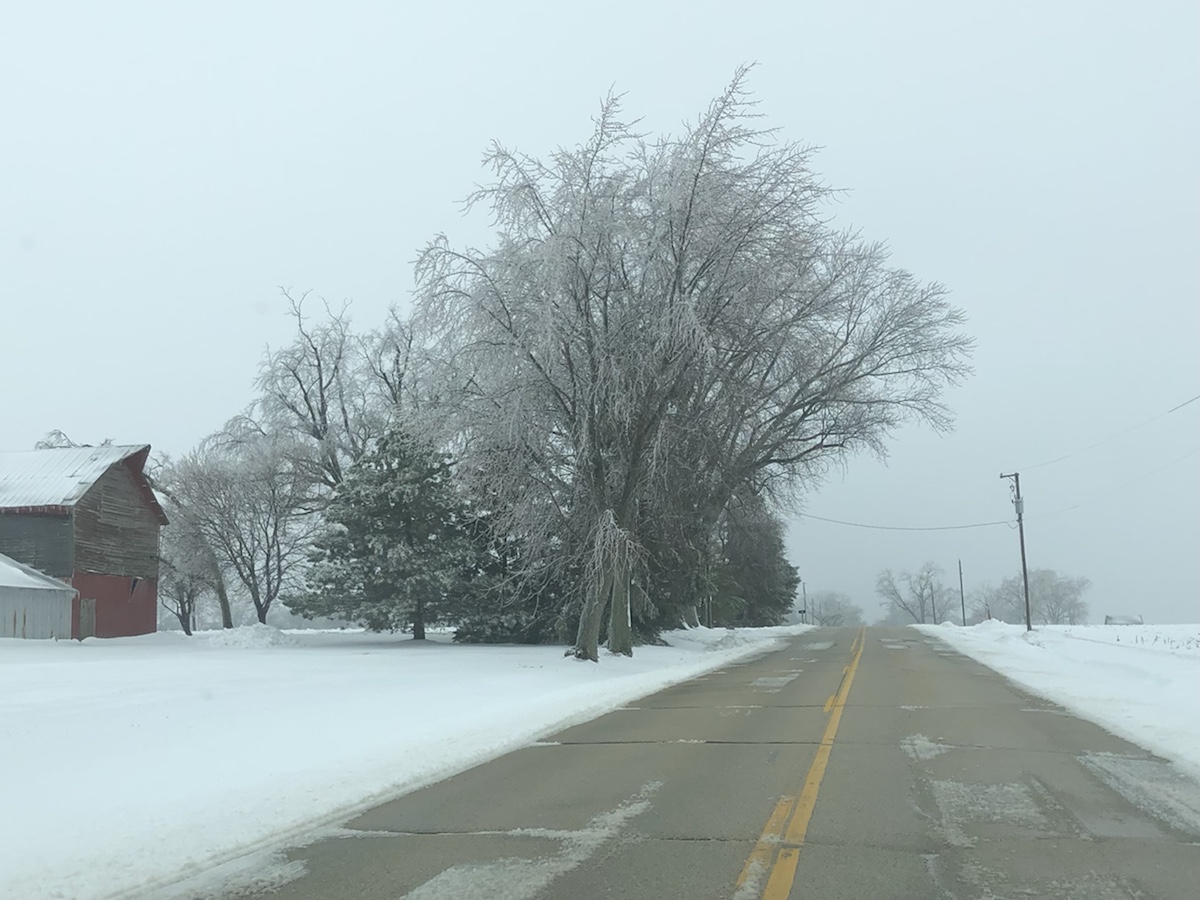 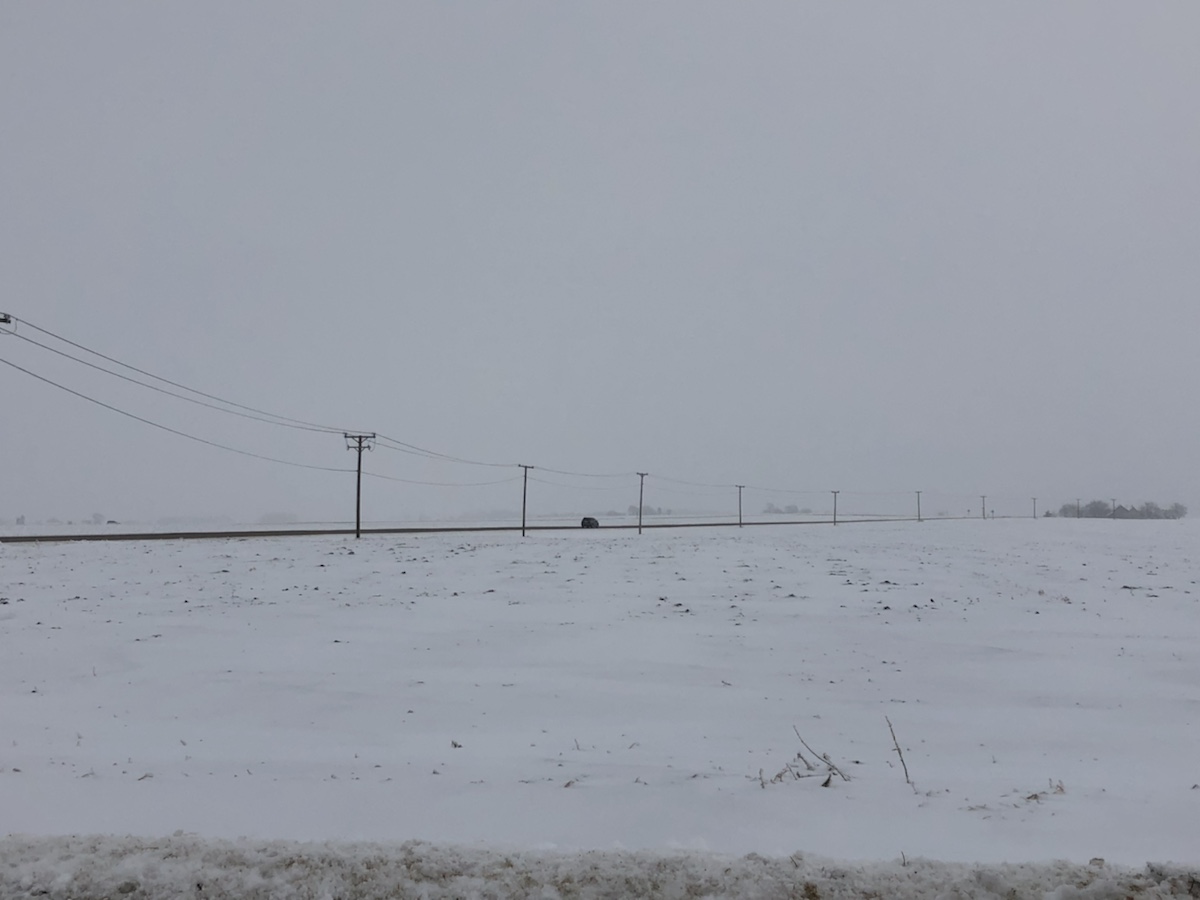 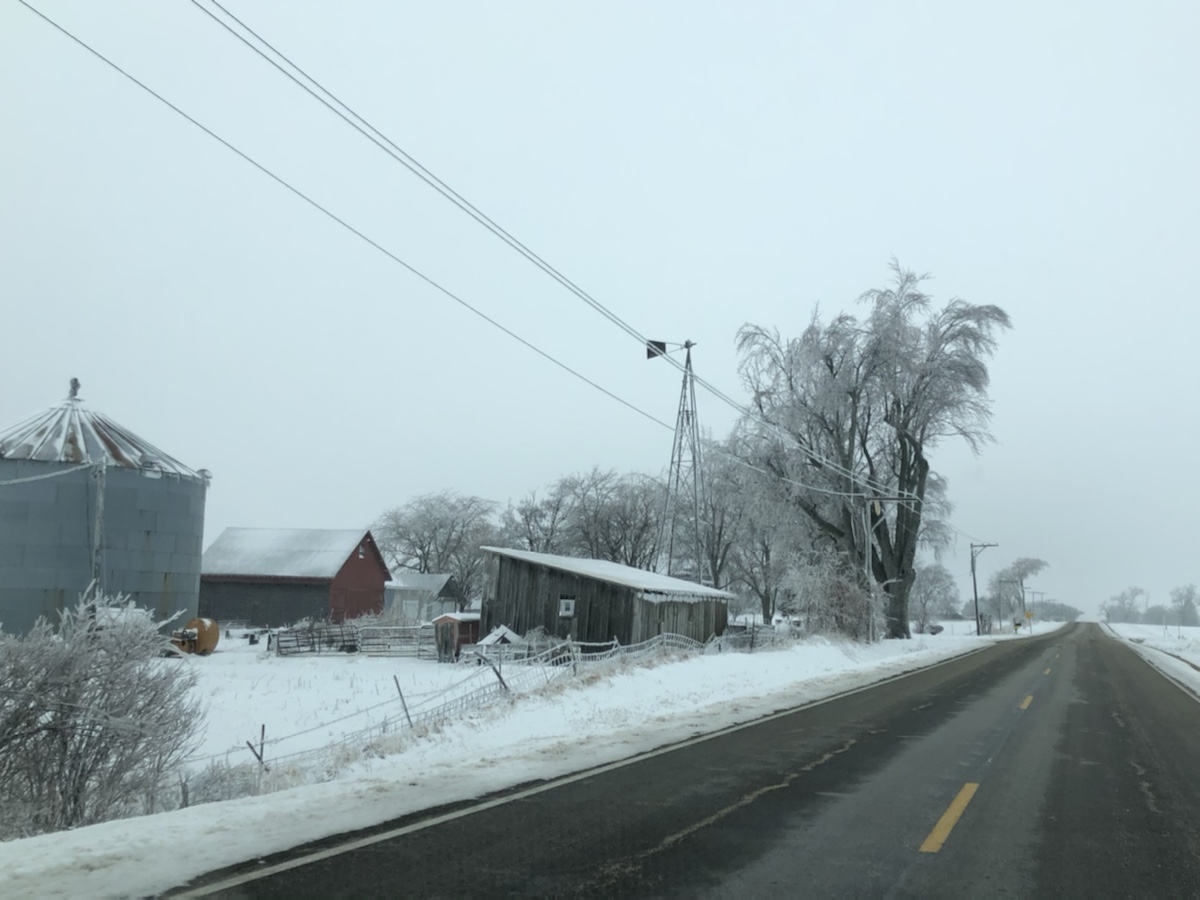 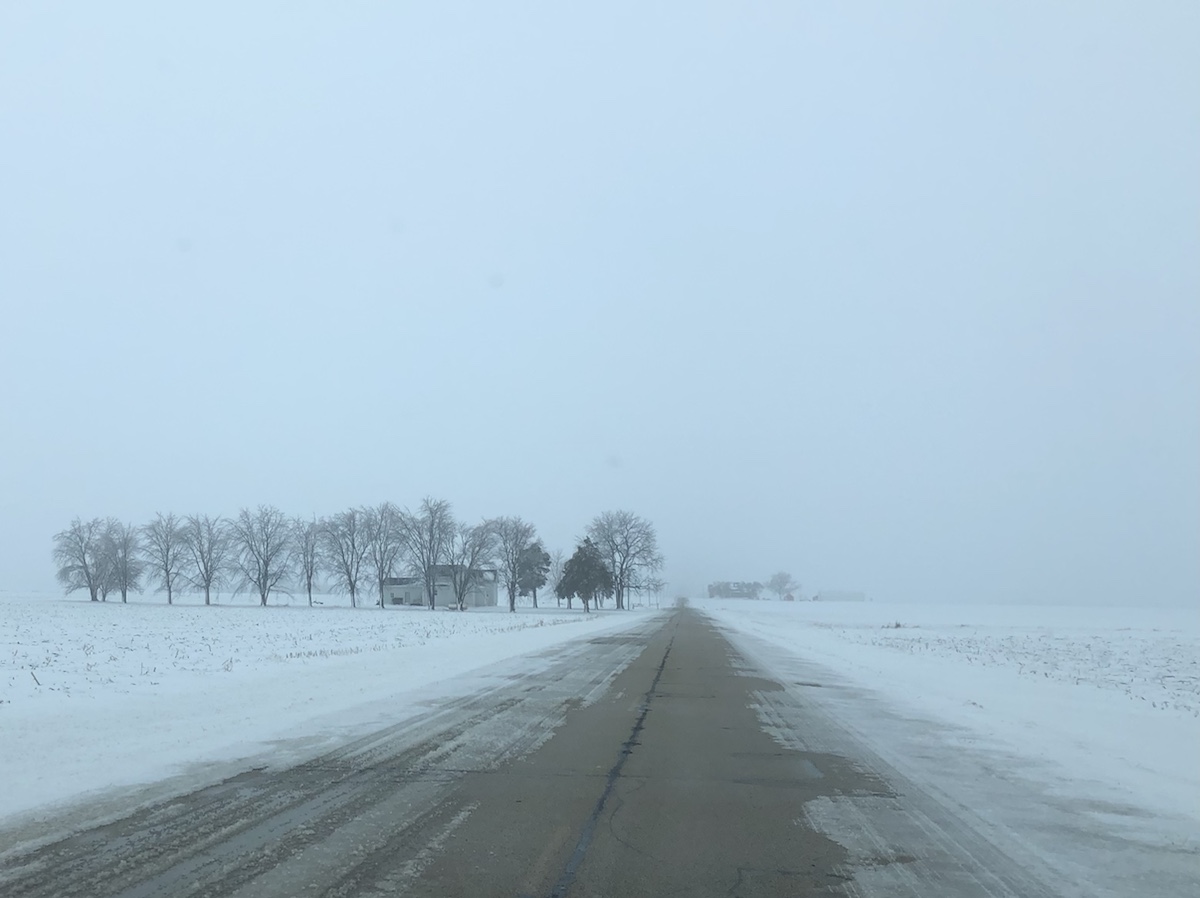 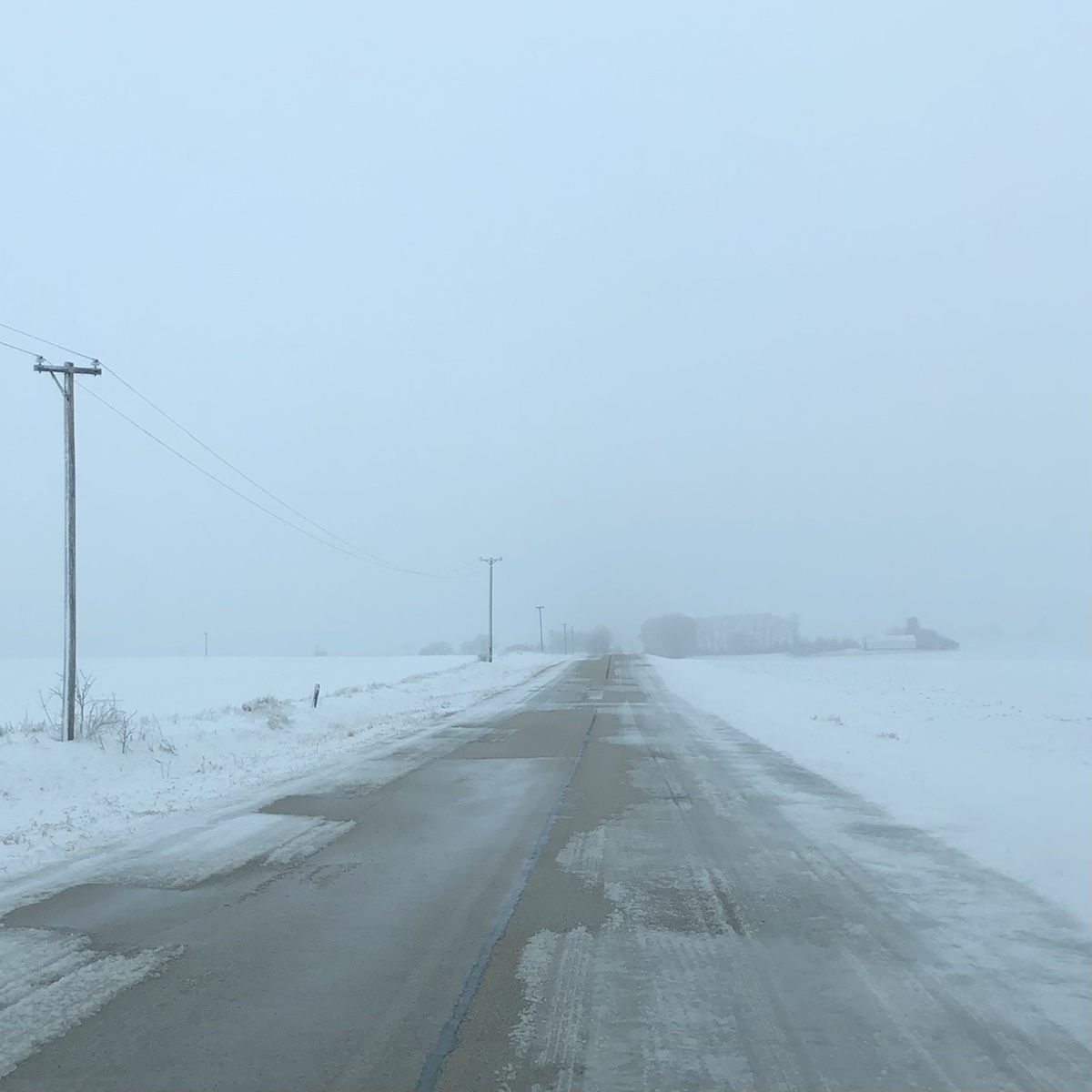 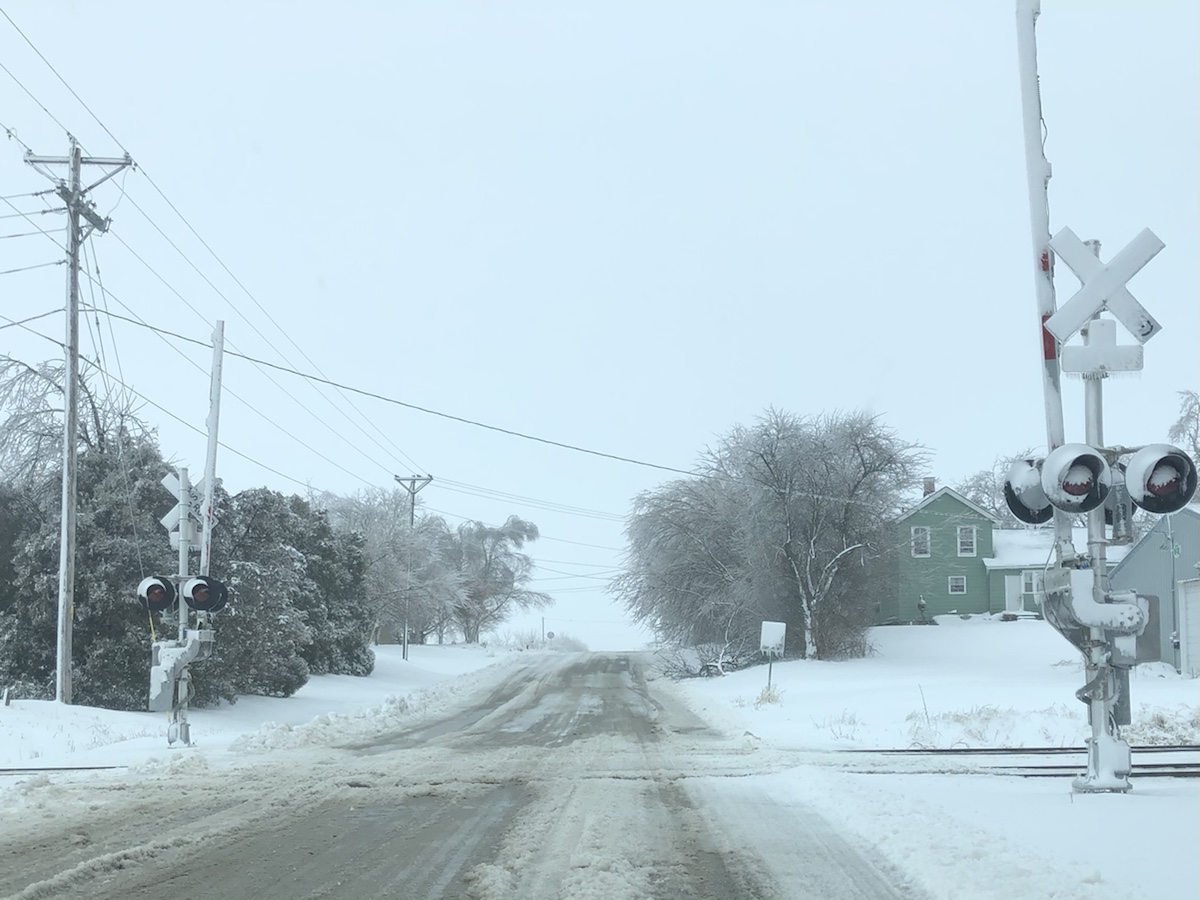 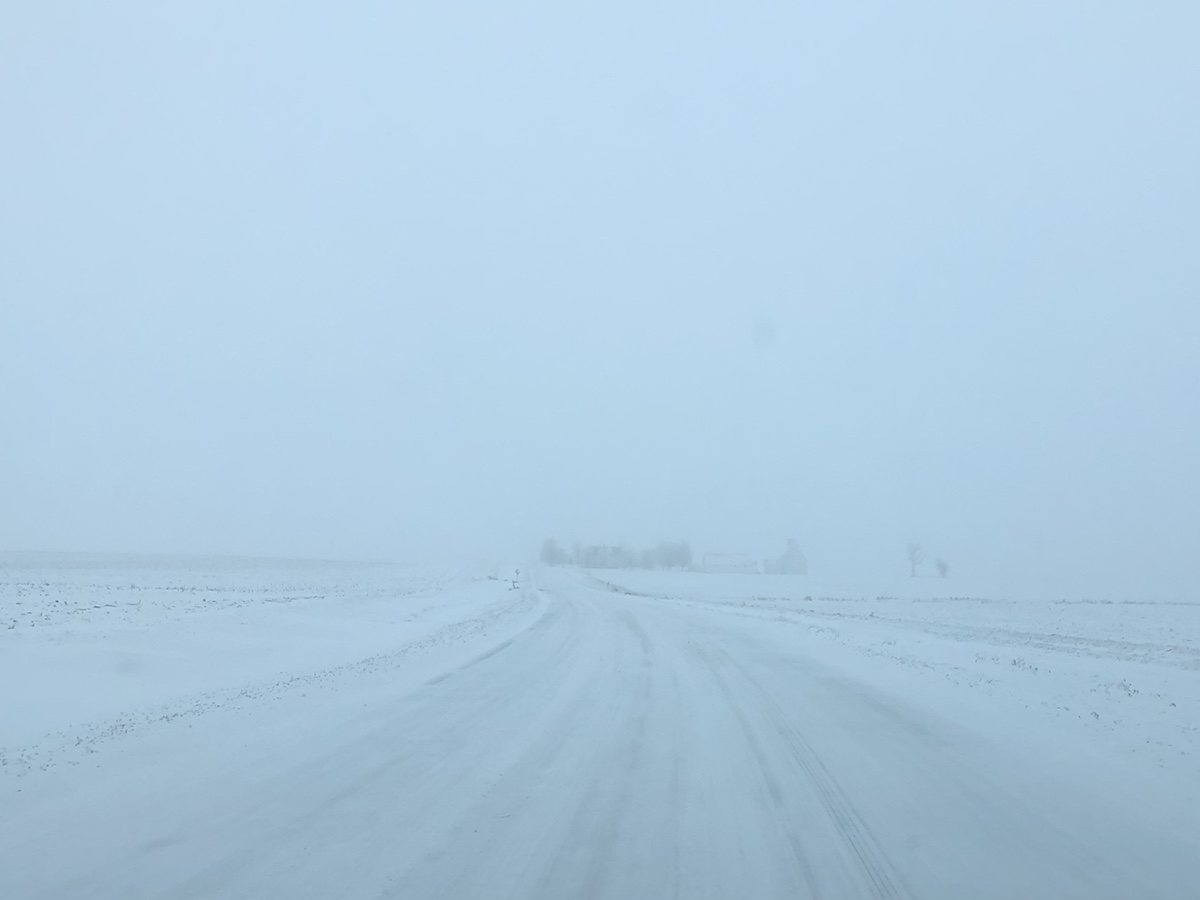 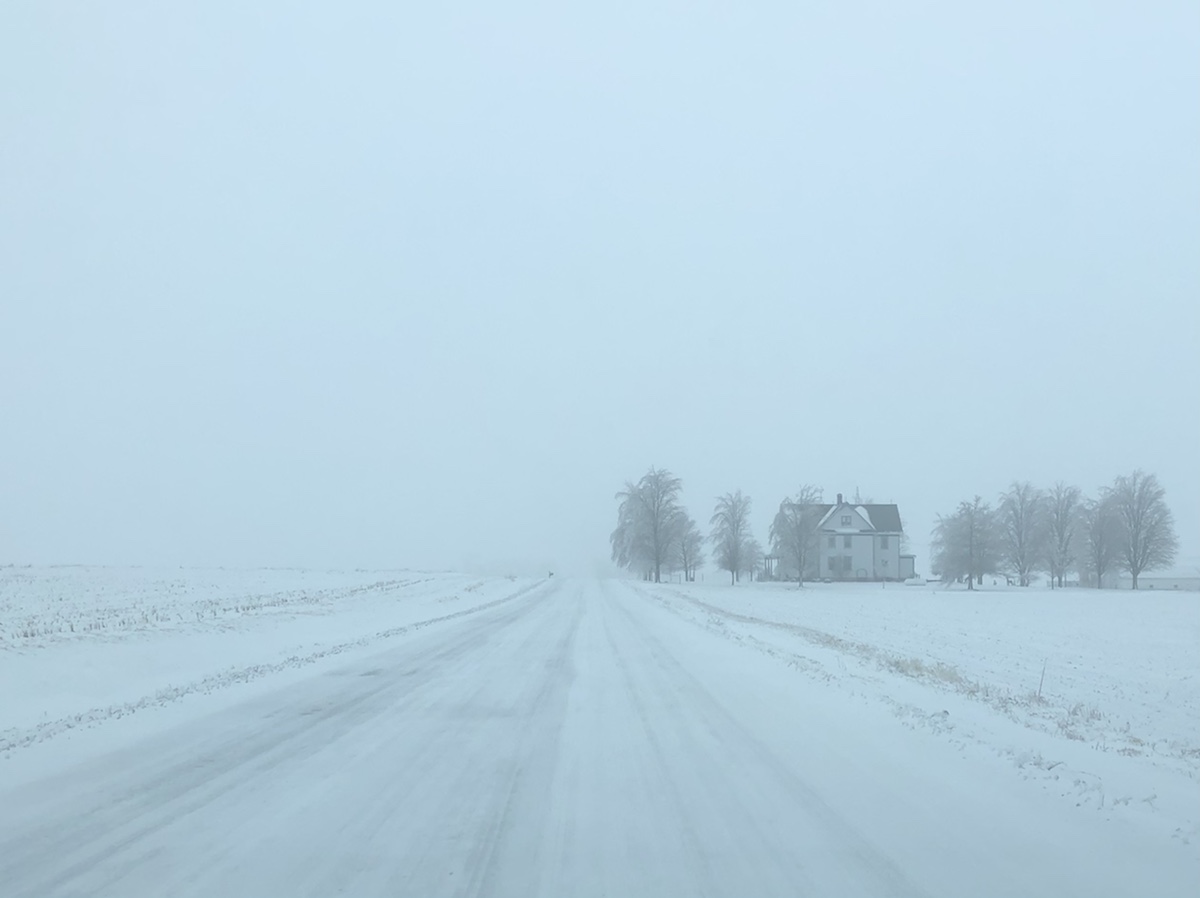