You know, twins got a really bad rap in the “Wonder Woman” TV series back in the day. Even before Lynda Carter famously filled the satin tights, twins were wreaking havoc in the world for Cathy Lee Crosby’s Wonder Woman. 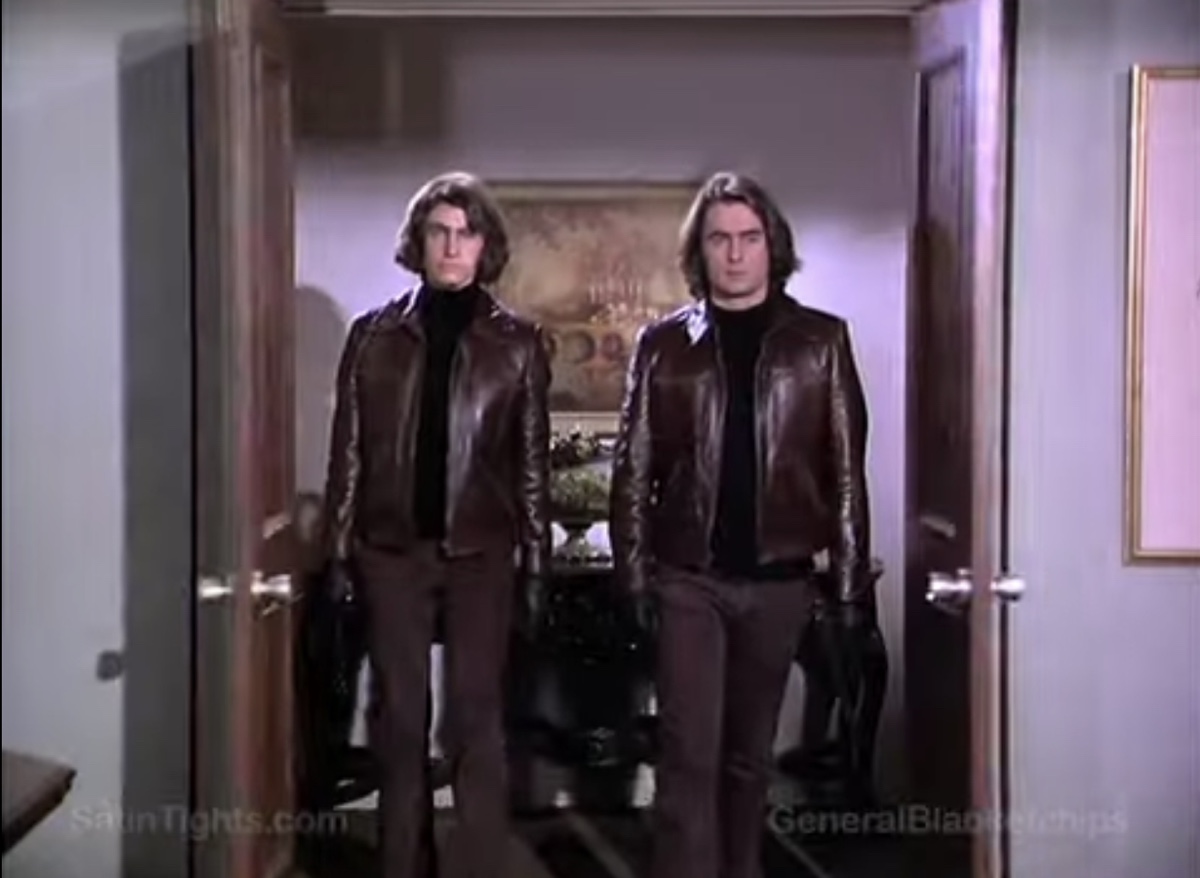 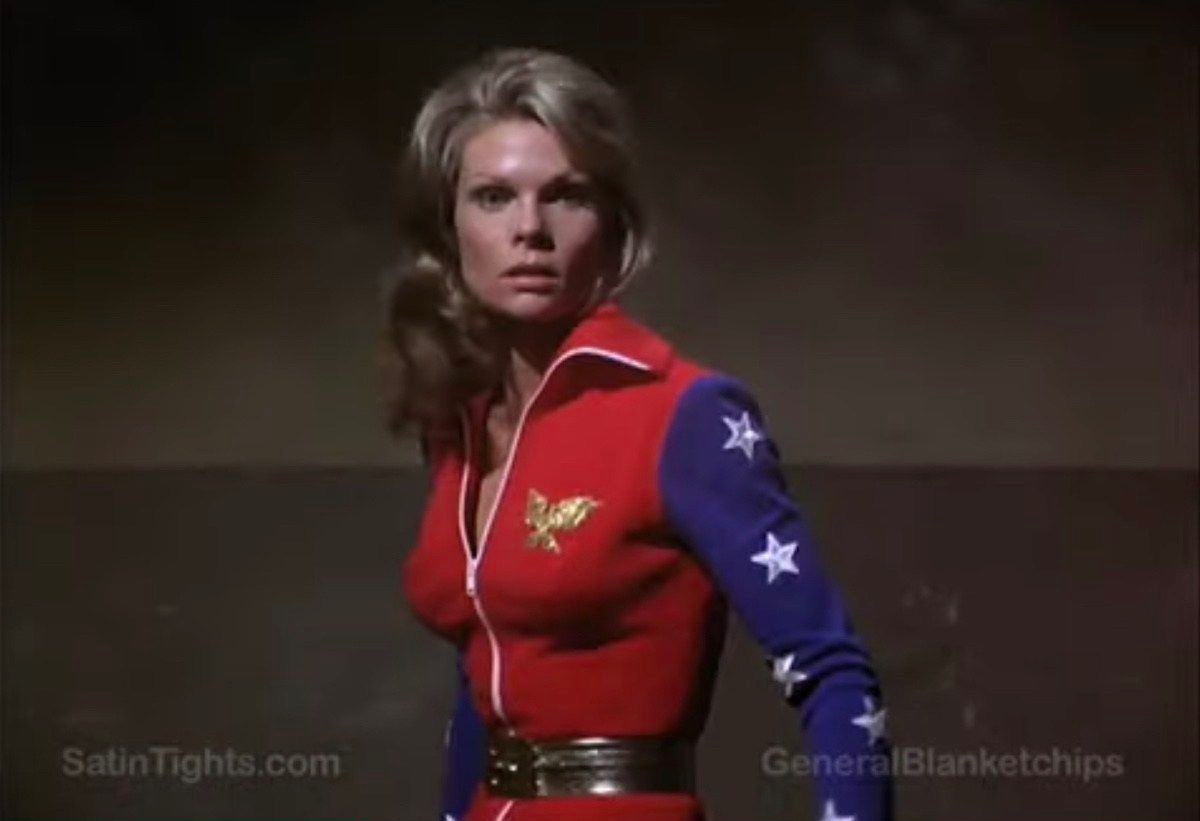 Then alien invaders called the Skrill came by Earth to steal Vincent VanPatten’s brain with an illuminated egg and they picked up two twins along the way. There was no explanation in the two part episode that told us how the twins came about to join the Skrill, they were just there. It must have just been because they were twins. According to IMDB, the Hendricks twins never appeared in any other television or movie production. They were only in “Mind Stealers from Outer Space” on “Wonder Woman”. 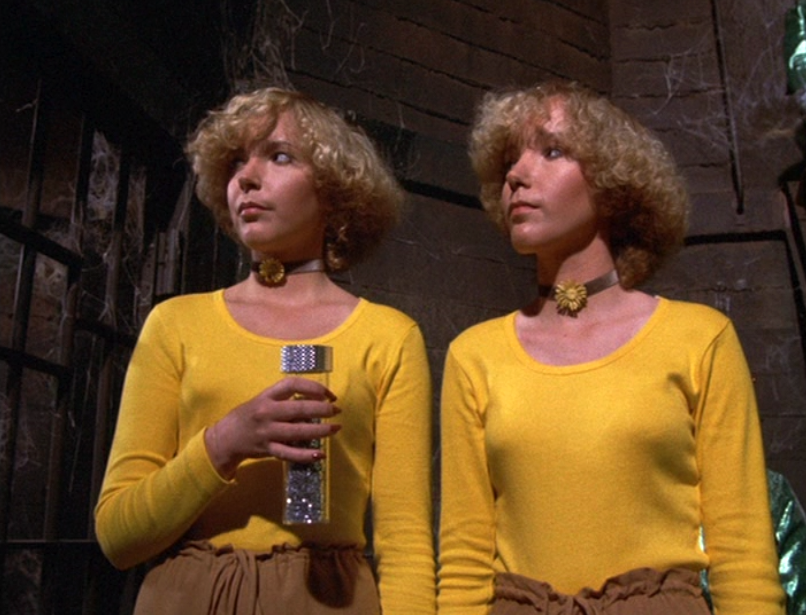 They tried to scare Wonder Woman with a canister of glitter

More twins starting creating problems for Wonder Woman with crazy man Mariposa, who loved to dress up in purple and capture Olympic athletes in “Screaming Javelins”. Unlike their predecessors the Hendricks twins, the Kearney twins did appear on television but only once more, on an episode of “Welcome Back, Kotter”. 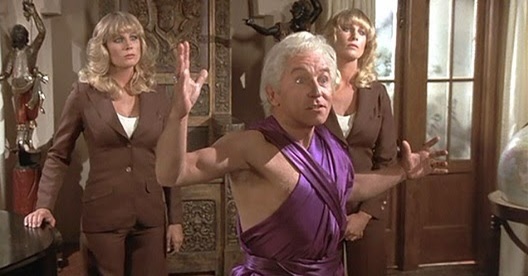 Evil twins were everywhere on “Wonder Woman”. I wonder why there was such a focus on the double trouble. I don’t recall if there was such a focus on evil twins on other shows like “The Six Million Dollar Man”, but the Hager Twins were on “The Bionic Woman”. They were trying to capture Helen Hunt who was Princess Aura before she was “Mad About You”.

Why were the twins always evil?