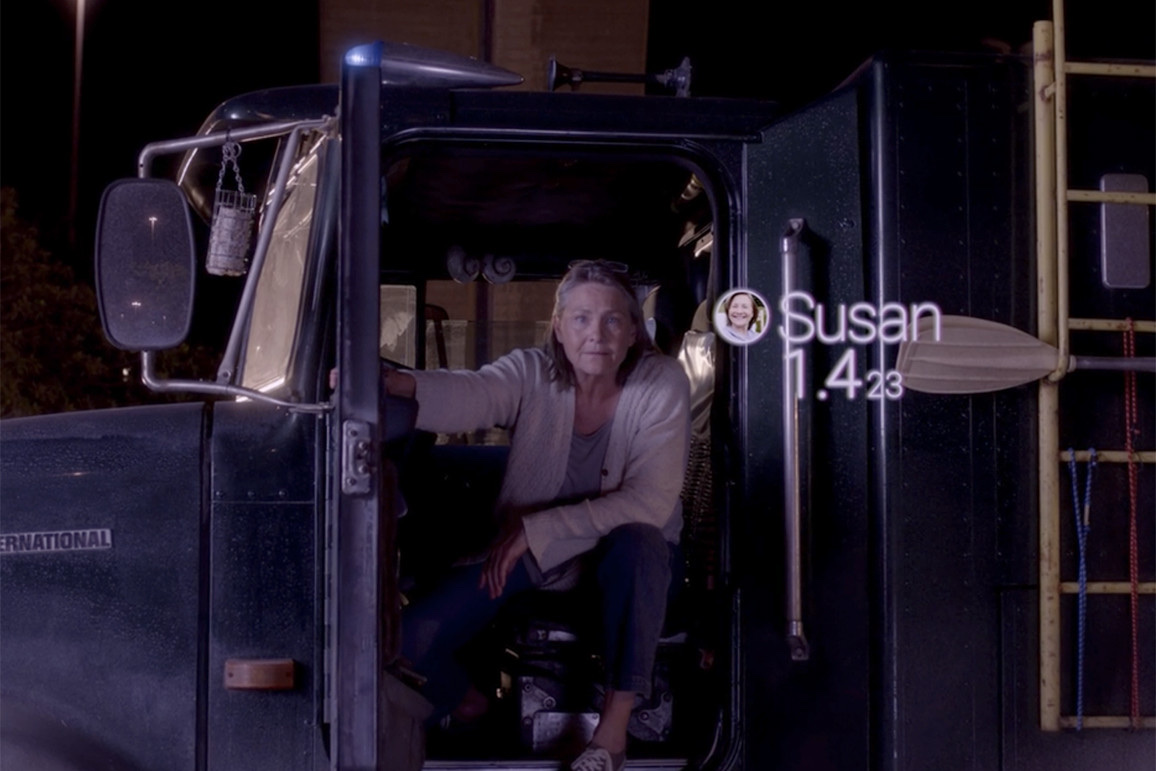 I deactivated my Twitter account this morning. Though Twitter really wanted me to stay around, I pushed through all the prompts and said “yes, I want to deactivate my account”. I then deleted the random password for the account out of my stored passwords. Twitter will allow me to reactivate my account within 30 days, but because I don’t know the password and I’ve removed my phone number from the account, it would take a couple of extra steps to turn things on and I did that on purpose.

I am amazed by the amount of relief I feel by this simple act of deleting the account. For the past year or so I have desperately tried to steer my Twitter timeline away from the dumpster fire of Twitter: I’d focus on tech and aviation, stay connected with online friends I’ve met across the world, and have a way to keep tabs on late breaking news, though in all honesty, over the past couple of years Twitter has become a very unreliable source of information. Since the company has little demonstrated interest in controlling bots and other sources of purposeful disinformation, it’s not like Twitter has become nothing more than a shouting match, ball of chaos, and time sink.

I’m fully aware Twitter is a symptom, not the problem, of what plagues our society today.

In full disclosure, I do still have a small, protected Twitter account. I have less than a dozen followers on that account and I follow less than three dozen people. As I go through the effort of improving focus in my life, I’m not allowing “endless scrolling” or “infinity pools” apps on my phone. If I can’t scroll to the end, it’s not allowed on the phone. I want to be present in the moment. However, another disclosure, Instagram is allowed on my phone (with it’s infinite scrolling) because I do like sharing photos. This morning I moved my account to protected status as well.

I know a LOT of people that thrive on social media and the feedback they receive through the various channels. I totally get it; the dopamine hit gives you a high like some illegal drugs and sometimes we just want some applause in our life. I remember how that felt back in my radio days, when I’d hear whispers of folks identifying me in public after seeing me in a television commercial or on stage promoting the radio station. It’s a good feeling. But like when I walked away from radio nearly 20 years ago, or when I turned down the callback for “Big Brother”, I just don’t need that hit anymore. I’m not worried about losing social collateral.