So Walmart has told its stores to take down any “signing and displays referencing violence”, including advertising for violent video games. However, they will continue to see guns as they do today. Thereâ€™s no change there.

I am by no means anti-gun, but I am definitely anti-stupidity, and honestly, there is way too much stupidity going on in the United States. Iâ€™m surprised weâ€™re not dumping Gatorade on crops to give them electrolytes.

Facts can not be debated. I know people like to watch news channels that reinforce their opinion and show people debating fact, but reinforced opinion is not the same as fact. Itâ€™s still opinion and while Iâ€™m at it, a repeated lie does not become a truth.

Other countries report video game revenue in proportion to the size of their population when compared to the United States. Would you like to take a guess as to whatâ€™s not in proportion? Mass shootings. Violent gun deaths. But by all means, letâ€™s go after video games instead of doing anything, hell, Iâ€™ll take ONE thing, about regulating gun sales.

We are sending our loved ones to workplaces and schools and malls and concerts and festivals where they have to engage â€œActive Shooter Drillsâ€. My old elementary school stood nearly 80 years without having bullet proof glass installed throughout the main entrance. Itâ€™s bad enough that we have an entire generation of Americans that has known nothing but a country at war.

Living in fear is not freedom. You can sing the National Anthem, recite the Pledge of Allegiance, demand everyone stand up in patriotic gestures, but singing and pledging and standing does not make freedom. Going shopping without worrying about getting shot by a maniac that bought a gun at Walmart, thatâ€™s a good start for freedom. 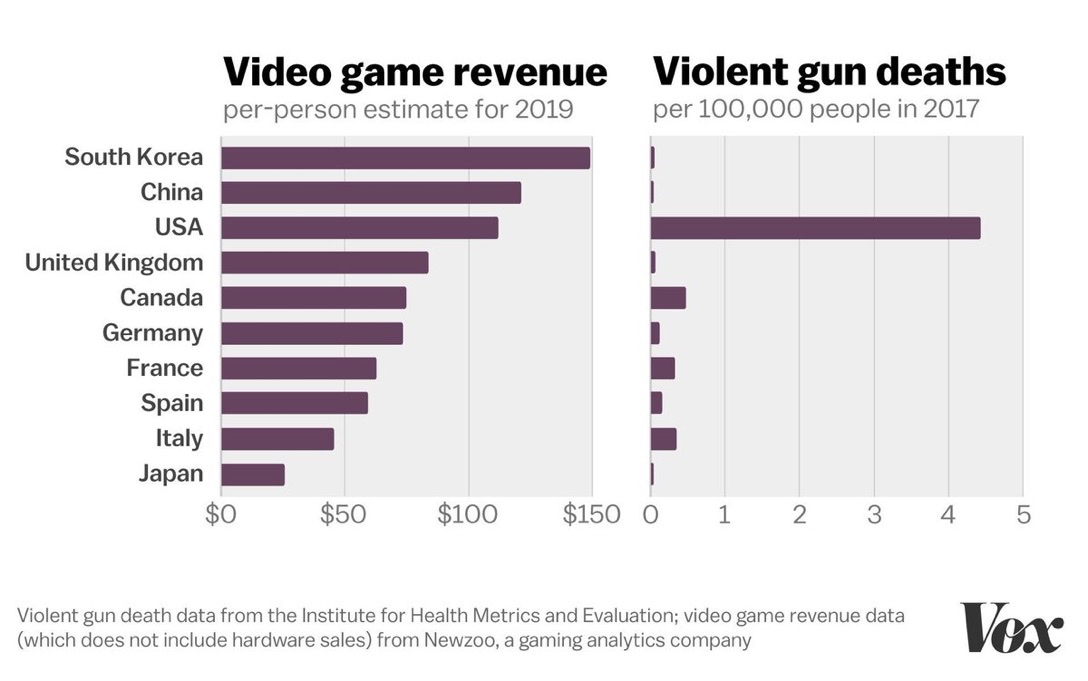