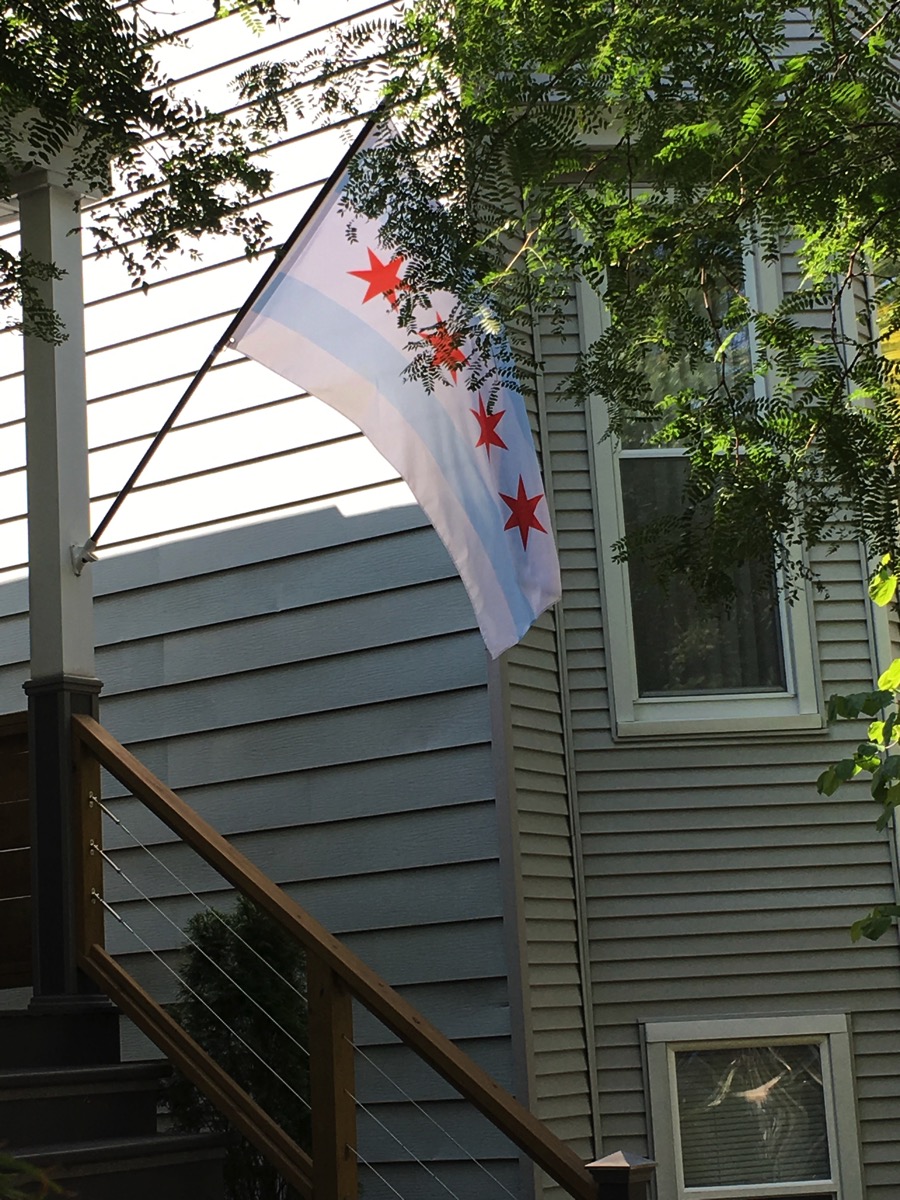 I have always been fascinated by regional dialects. I never really had a grasp of the concept until I left Central New York for Western New York to attend my first round of college; until then I knew there were accents (most notably a Southern accent) and that the folks downstate spoke differently than the folks where I grew up but in my mind those were accents. In Western New York they spoke much like we did back home but with a slight twist, for example, “pop instead of “soda”. I actually grew up fairly close to the pop/soda line in New York State, which seems to have drifted west a bit since I was a young lad.  When away at college talking with other students from the area there were other subtle differences that caught my attention, for example, folks from Jamestown would say “ming-ya” when they were irritated or for some sort of emphasis, though the folks were hardly Italian. “Ming-ya, that woman is an idiot.”

My friend Matt lives in Central Pennsylvania and I noticed that he says “slippy” instead of “slippery”, which I think it kind of cool. I’ve picked up on “slippy” in other parts in that general vicinity. “Slippy” seems to have its roots in Pittsburgh which makes sense to me, because Pittsburgh has it’s own take on the English language and I find it quite endearing.

One of the things that I like about Chicago is that the dialect is fairly close to what I grew up with, albeit with a few twists and indications of local slang. The flat “a” sound reigns supreme, just like back home on the shores of Lake Ontario. Mary, marry, and merry all sound alike. It feels very comfortable. I think it’s the result of growing up at the opposite end of the “Great Lakes Accent” from Chicago. For example, I’ve heard plenty of people say “sammich” instead of “sandwich”. I’ve also picked up on “washroom” instead of “rest room”, which reminds me of Toronto and Kingston, Ontario. (I hardly ever rest in the washroom, my diet doesn’t really allow for a restful experience in there). There’s also slang like “Jewels”, referring to the local grocery chain, Jewel-Osco (though ours is just a Jewel). Sneakers are now gym shoes and apparently we’ll be entertaining in the frunchroom.

Tonight I might of had a couple two three drinks while we were out and about in Boystown. I like the idea of having a vague count like that. It fits the mood.

Here’s a couple other articles on “Chicago slang”: