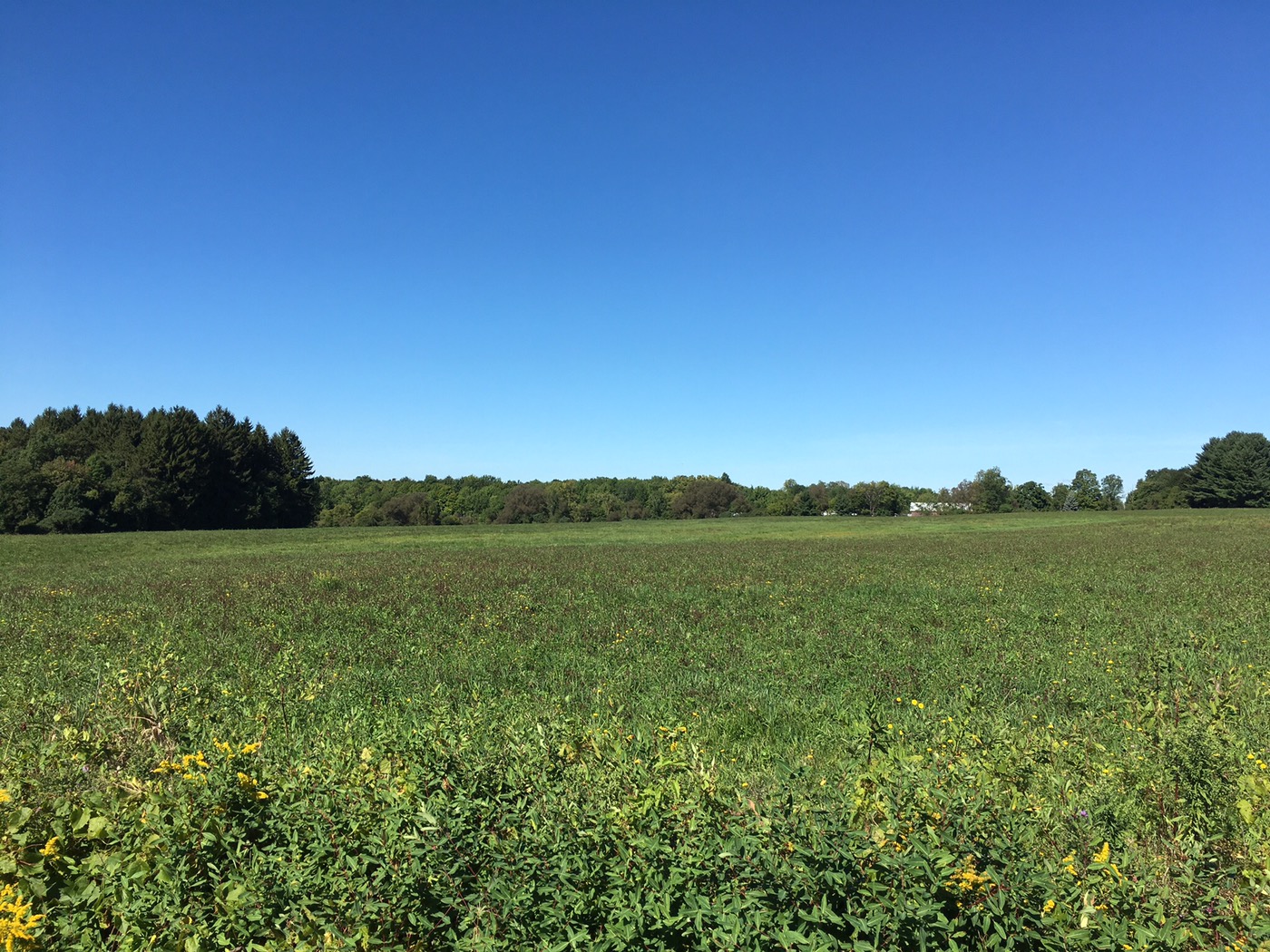 As a pilot I’m pretty tuned to the current weather conditions. With at least two flights planned for any given week (and hopefully more if finances allow!), I pay close attention to the forecast and plan accordingly.  During ground school we are encouraged to watch the local forecasts and The Weather Channel™ to further our understanding of the weather and how it will impact what we can do in the skies.

On Friday morning I was watching the local weather in preparation for a flight to Portland, Maine. The air personality was talking about enjoying this last day of summer-like weather because it was going to turn much colder and the skies would be rainy for much of the weekend.

It is now Monday morning. When I awoke at 6:00 a.m. It was 66ºF and quite humid. 66ºF in these parts in the middle of September is hardly much colder weather. I’m reminded of a foggy summer morning, three days after that last day of summer-like weather they were talking about.  We had a few rainy spells but nothing horrible.

This was another reminder that commercial media first and foremost serves the purpose of generating ad revenue. Their product is weather information, and people are more apt to follow the weather, especially in this day and age, if it has a certain edge to it. “Storms could turn strong and severe this weekend if a storm front passing through decides to stall, which some forecast models indicate could happen if another front elsewhere in the country turns off its current path”.  As long as the words strong and severe were in there and there was some sort of truth to it, the smiling air personality could continue to smile knowing they were telling the truth to the public.

There were no storms. There was three flashes of lightning last night, which prompted the National Weather Service to issue a Severe Thunderstorm Warning. We were on the very outer edge of the warning area, so Earl and I drove smack dab into the middle of the predicted storm’s path. No lightning. No wind. No rain. Just dark sky (it was 8:00 PM) with the evidence of some grayish clouds reflecting the lights of the area. Then three flashes of lightning. That was it.

I need to stop paying attention to the revenue-generating weather outlets and start doing my own forecasting. It will make me less crazy.