Earl and I have pretty much decided that when Earl retires in a year or two, we’ll be moving to a smaller house elsewhere. I think I have him talked into looking for a Mid-Century Modern home when we go house hunting. I would really like something like this:

There’s little doubt that my love for this style of home was inspired by my grandparents house, built in 1959. When my grandfather died in 2005, the house was sold by the estate. A man purchased the farm to convert it to a hunting camp of sorts. The house has seen better days.

A late 1950s ranch would fit the bill perfectly. I’d love to have 1950s touches like a central vacuum system, an intercom system, a kitchen with the oven built into a a brick chimney, lots of light, windows high and windows low, etc. 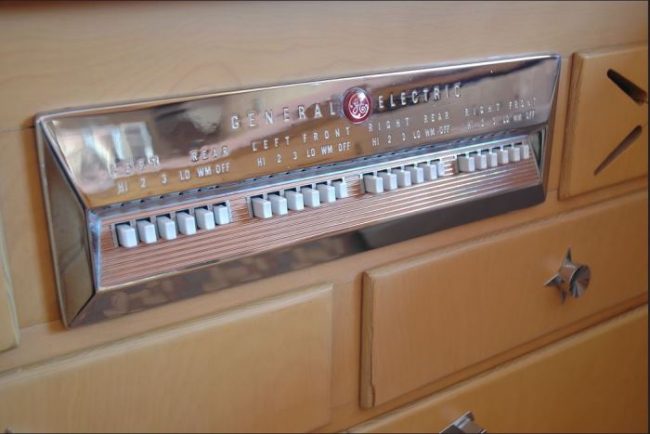 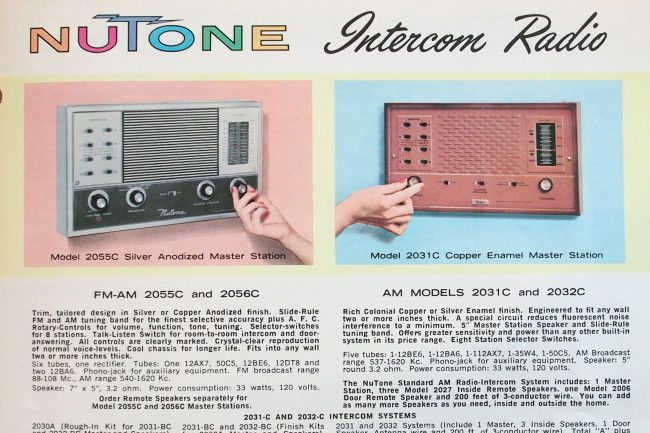 I will be very a happy man when this dream comes true.