So a few months ago I thought I would take the extra step to reduce our carbon footprint here at The Manor. We have recessed lighting throughout most of the house and our old incandescent indoor flood lights were starting to burn out in a curiously methodical fashion. When it came to return the bulbs, I “thought green”, did the research online and went with natural daylight CFL bulbs from Lowe’s. The bulbs in question are made by Utilitech.

I talked about this project right here on this blog back in June.

One of the reasons I went with the Utilitech brand was because they were touted to be at nearly full brightness when powered on. Many CFL bulbs require a warm up period and I have to tell you, this drives me insane. Since CFL bulbs are allegedly a forward step in technology AND in saving the environment, I believe that the forward step should include being able to do what their predecessors did, namely, provide light to a room when switched on.

After a few months these Utilitech bulbs are no longer living up to the “instant on” hype. It seems that as each day passes the bulbs give off less and less light when first turned on. They take longer to warm up to their proper temperature.

It’s a small wonder that these guys are projected to last twice as long as their predecessors. They’re not doing anything!

Now, I’m all for saving the environment. I believe that we should leave the world in better shape than when we found it, but the poor performance of these Utilitech bulbs, coupled with the fact that they have to be handled like a hazardous material when disposing them due to the amount of mercury they contain, makes me wonder why we have this insane push to get everyone to buy these bulbs.

I don’t think our relatively new bulbs are going to make it through the end of the year. And I’m definitely not going to replace them with CFLs again. I think we are going to end up switching over to LED lightbulbs. This is not the optimal solution, after all, LED bulbs are fairly expensive, but they light up instantly when required to do so and then even work on dimmer switches.

On the other hand, I could go crazy and just stock up on incandescents while I still have the chance. 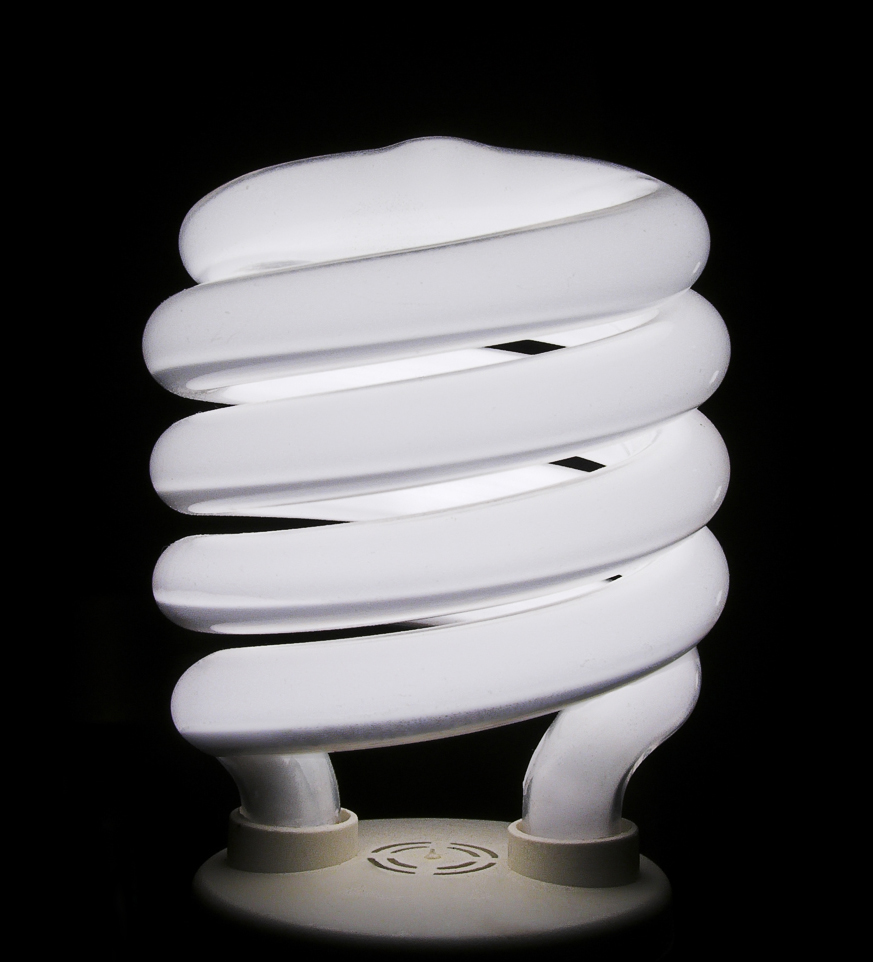