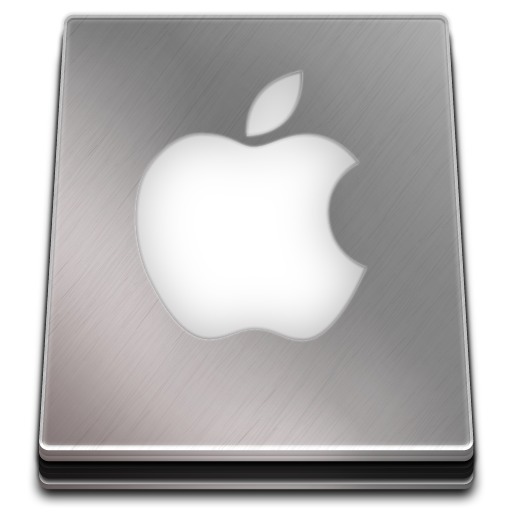 It was a short statement.

Now that’s not something you hear everyday. Macs are plug and play, right? Set ’em and forget ’em. It just works.

And it does just work, 99.9% of the time. I told Jamie to turn the computer off and just leave it; I would take a look at it before he got back from the tour he was about to embark on. I figured it was hot in his room and that the Mac was having some sort of overheating issue. I knew I felt overheated at the time.

Well I never got around to messing around with his computer so when he got home from the tour on Sunday afternoon he tried to start things up and ran into the same issue. It was time to flex my geek powers.

“I have four years of work on there!”

I had to assure Jamie that there was no reason to panic, after all, he had an external hard drive. Unfortunately, said drive wasn’t plugged into the computer.

Ok, now I really had to flex my geek powers.

Now, here’s the thing (I should rename this blog “Here’s The Thing”). I have all sorts of tools and doodads to fix an issue with a Windows computer that is in this predicament. I’ve dealt with so many PC crashes over the years that I pretty much know what I’m doing and I can usually grab the data that is thought to be lost, even if I have to resort to voodoo and sacrifices. But the thing is, I never had to do this sort of thing on a Mac before. What to do, what to do.

Well, I’m not going to bore you with the minute details because that would be, well, boring, but after six or so hours, I was able to announce to Jamie, “I’m copying your Music and your Pictures folders over”. I was able to get to his data and copy it over to a external hard drive that I normally use to store my backups. The look of relief on his face said all the thanks that was necessary.

Inspired by this little Mac adventure, I have since rearranged our methods of backups for the entire household (we use a GoFlex Home NAS and am looking into additional backup services.

If you gain just one thing from this blog entry, please let it be this: always store your data in more than one place. It’ll save yourself from panic mode in the future. Because every computer can crash.