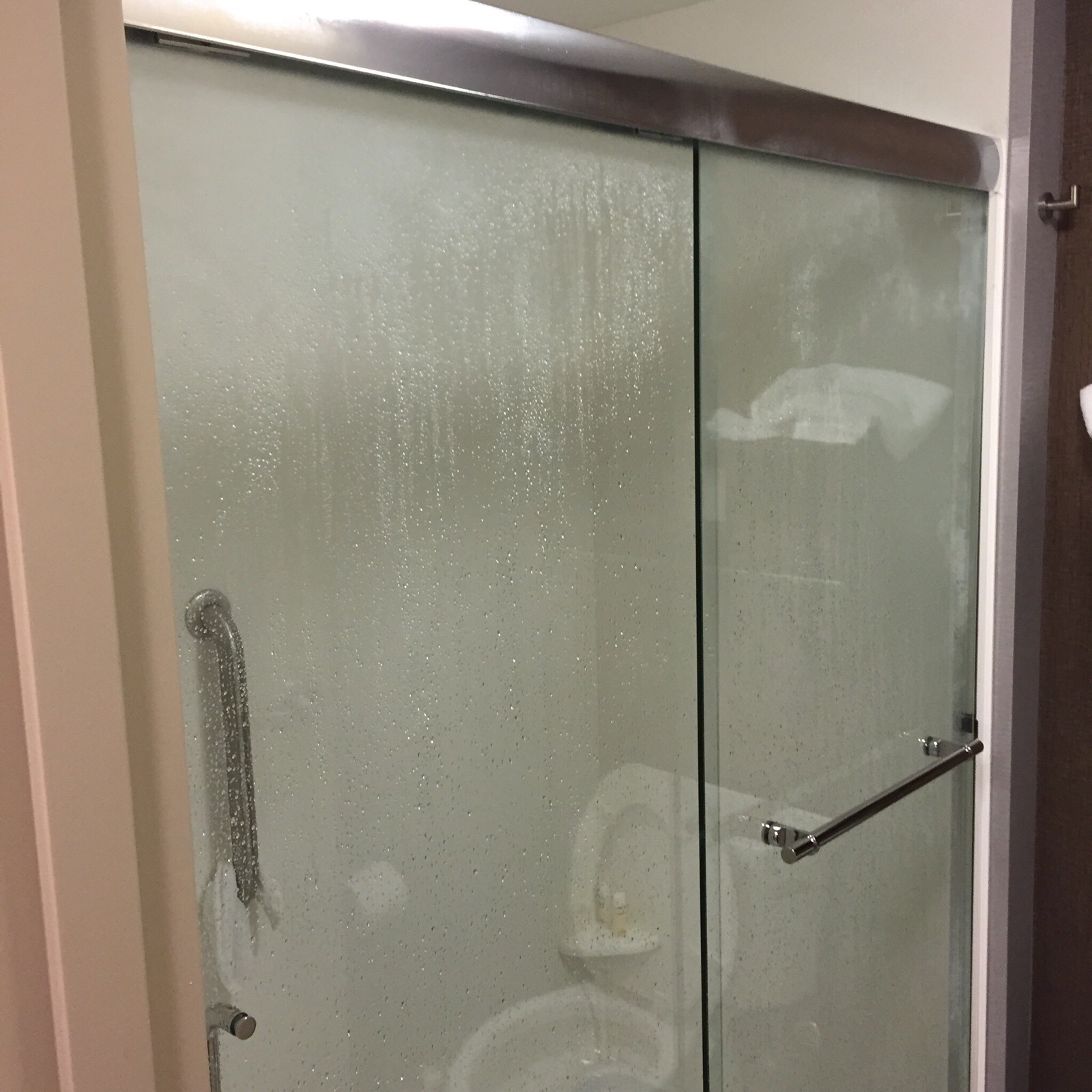 There can be something just wonderful about taking a shower in a hotel room. I’m picky about my shower experiences; the water must be able to get fairly hot (I know, it’s not good for my skin) and the water pressure should be able to pin me against the opposite wall. The shower in this Hampton Inn meets the designated requirements and it seems to have an unlimited supply of hot water. I was decadent today and I took a 30 minute shower. I’m usually in and out in seven minutes.

I feel wonderful this morning. Maybe I should take longer showers more often.

The one thing that I did find about this shower this morning involved the glass doors, which I would otherwise find enjoyable. This Hampton Inn is brand new. It has that new building smell to it and the number of electrical outlets, placement of Internet information, etc. is indicative of the age. The glass door in this brand new shower has a mind of its own. It doesn’t want to stay closed. I fired up the water, hopped in the shower when the optimal temperature was met and closed the shower door behind me. It opened up. I closed it again, it opened up again. Every time I closed the door, it opened itself back up. Water started making a good sized puddle in front of the toilet. I finally grabbed an extra wash cloth and wedged it behind the door so that it would stay closed. On one hand I find this surprising, you would think that a contractor would make sure the shower doors were level during the installation of them, but on the other hand, I’m not really that surprised because it’s rather indicative of the general expectation of quality in the United States in the 21st century. “Meh, good enough” gets a standing ovation.

After my shower I went to show Earl what he had to do to get the shower door to stay closed and it started staying closed on its own. So apparently when no one is in the shower, the door stays closed but when someone is standing in the shower, something goes off level.

It’s a good thing we are on the ground floor.

On the bright side, the shower door slides and isn’t one of those open and closed things that you occasionally find. That could be interesting. 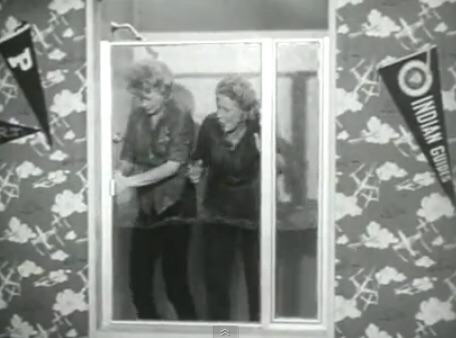