Earl is out of town on business this evening. I believe he is in Wilmington, Delaware. He returns tomorrow. If my hunch is accurate, and it usually is, he’s probably in a casino this evening. That’s not a bad thing, we all have our ways of relaxing and I fully support this.

Jamie returned from his latest tour in the wee hours of the morning. He, along with the four members of the band he was touring with, slept until early afternoon. The layout of our house provides ample room for these indy bands to crash for the night. This sometimes makes me nervous, because even though I can be rather chatty in person, I am mostly a shy, private person that really enjoys my personal space. So when things gets disrupted I can feel a little uncomfortable.

This evening Jamie and the band started recording a music video in the back lawn. The video will apparently have two components to it: a daylight component and a night time component. Jamie let me know that they would be recording more of the music video after dark. Lamps were being moved from our living space out into the lawn to light the scene. If fireworks were legal in New York State I’d imagine that there would be fireworks involved with the production. This was making me uneasy and since my rock is out of town tonight I decided that I would get a good night’s sleep by staying at a local hotel for the night.

I am rather comfortable.

Now, folks might translate this as me being driven out of my own home but that is not the case at all. I merely made a decision that was in my own best interest. I would have been worried about noise and the neighbors and the like if I had try to sleep through the music video production, so I analyzed the situation and made the decision to let the guys do their thing tonight without interruption from me.

I’ll enjoy a good night’s sleep, work from the hotel room until lunch time tomorrow and then resume my day at home, anxiously awaiting the arrival of my husband, where the three of us will be able to sit down and have a little family dinner together (the band will be on their way to the next gig). I don’t know the name of the band but they’re really nice guys. I can’t understand a word of their music but that’s only because I’m getting old and/or set in my ways. 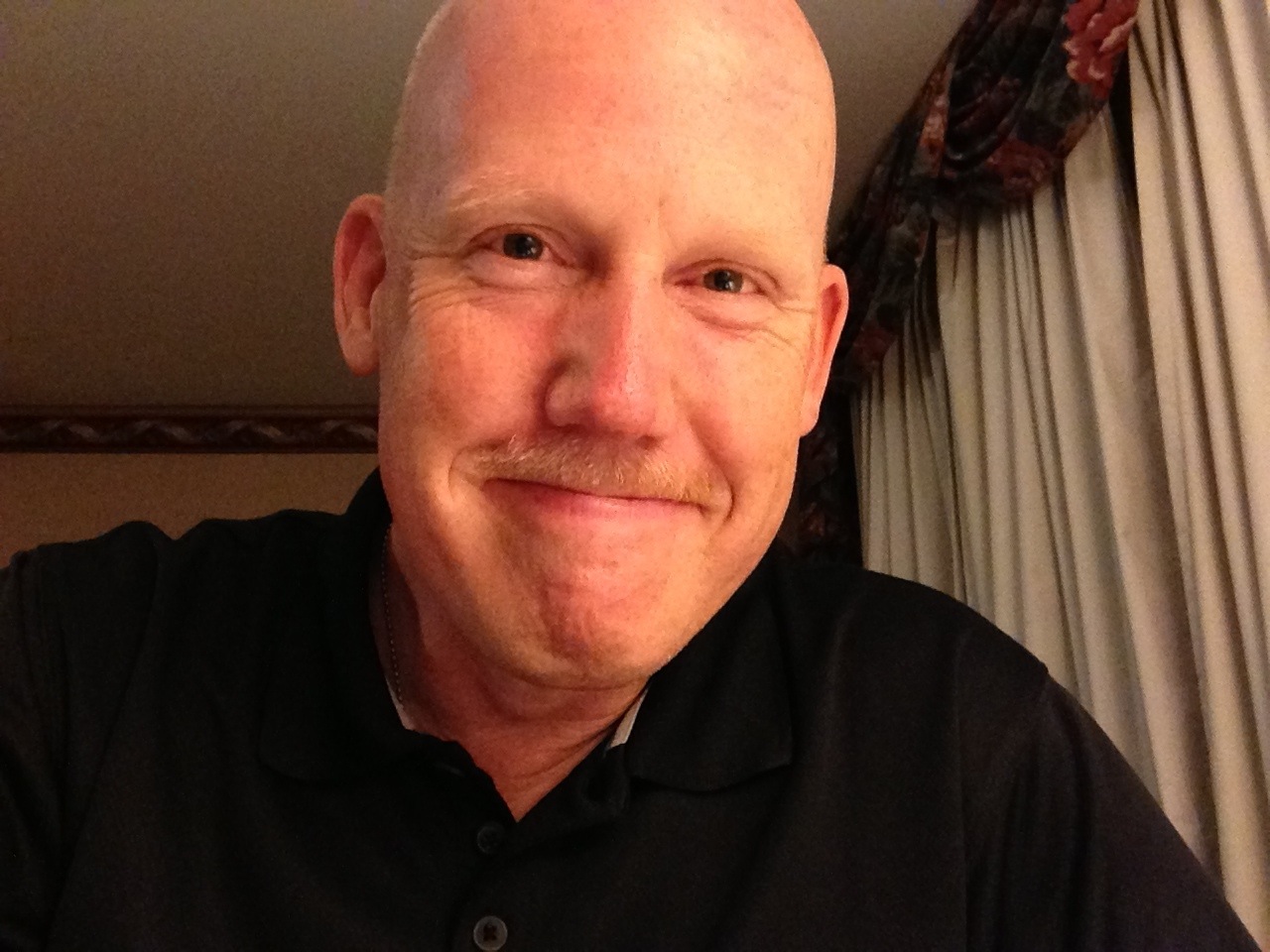