This is my second attempt at this blog entry. Alas, blogpress is still a woefully horrible app on the iPad. Unfortunately, it’s the only one that has any sort of decent functionality when using the Bluetooth keyboard.

I like taking photos. I like taking photos of the ordinary things or to a further extent, things that most people don’t notice. The problem with taking photos is that I am lazy. While Apple provides a decent amount of “ease of use” through iPhoto, iCloud syncing and the like, their software just doesn’t feel intuitive to me. I find it somewhat clunky. It’s trying to do too much for my needs.

Adobe Carousel is a subscription based service and application that syncs your photos between your Mac and iDevices. It has some of the niceties of Photoshop Elements and Lightroom built into it and more importantly, it syncs over both WiFi and 3G. This is important when you’re a blogger that likes to spend time on the road. At $59.99/year or $5.99/month (introductory prices that are going up at the beginning of the year), I find the amount of cash laid out to be worth what I’m getting: simplicity.

I’ll probably be taking more photos and sharing them here.

I find myself most inspired on my morning commute. There are so many times that I want to stop and take a photo but I don’t have enough time or the laziness of syncing and all that kicks in. I have resolved to leave for work at least five minutes earlier starting today. Hopefully, this will give me time to engage in the inspiration that strikes me.

This morning I found the sunrise photo worthy. A good sunrise always puts a smile on my face, so I snapped this photo: 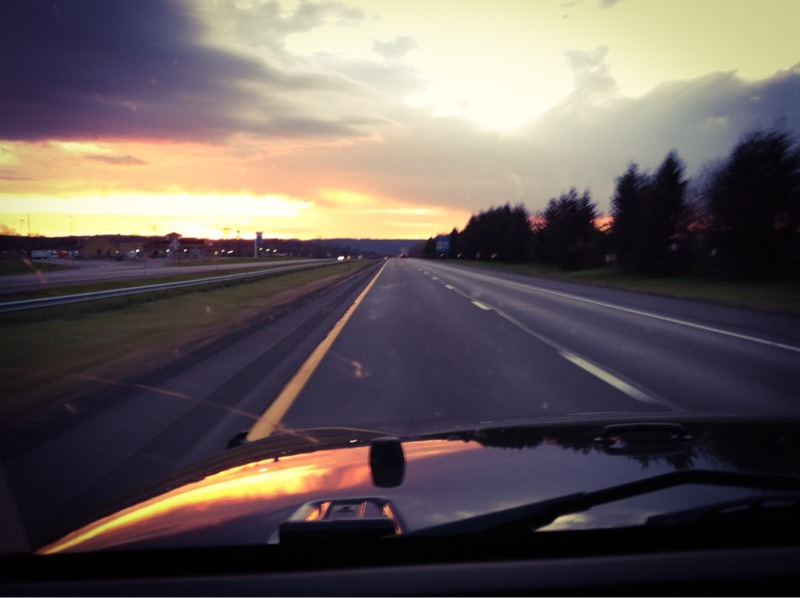 With just a bit of tinkering in Adobe Carousel to make the colors really pop, I was quite pleased with this photo with minimal effort. This was the first thing that my day off to a good start.

The second thing that contributed to my smile was the unseasonably warm temperatures: 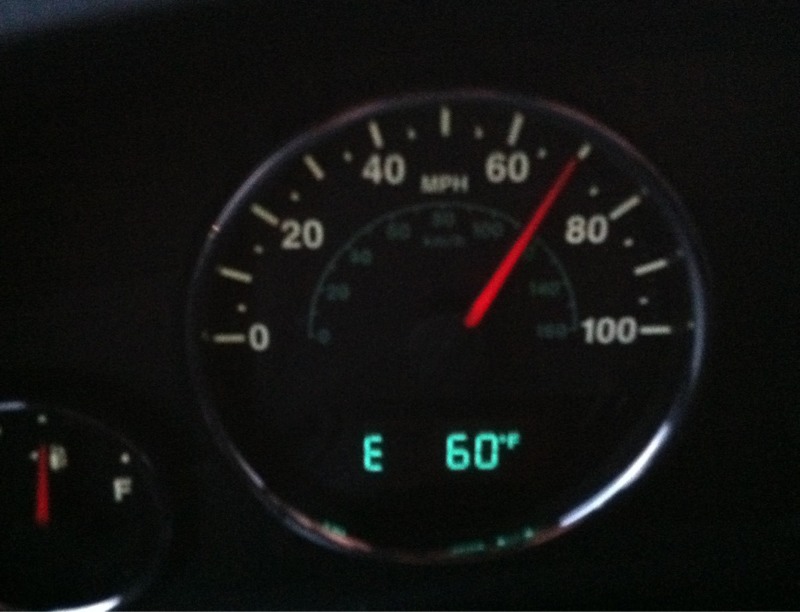 For those that are relatively observant, you will notice that these two photos were taken while the vehicle was in motion. I don’t tinker or save the photos while driving, that would just be stupid. I snap the photo and put the phone down. I do the tinkering and the like when I am spending a few moments at a traffic light or stop sign.

The third thing of this smile trifecta was the fact that Earl and I made the cut last night. 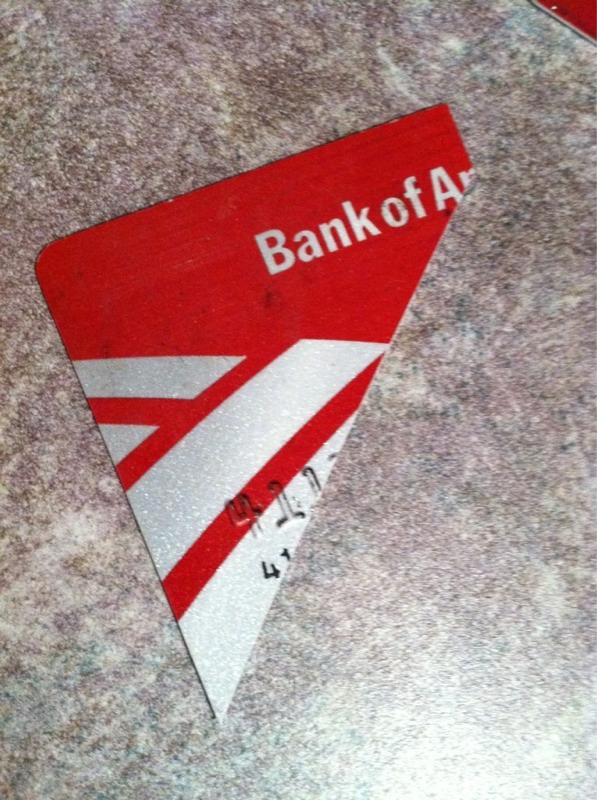 Like nearly a million other Bank of America customers, we have decided that the fees and the other outrageous business practices of this ridiculously large financial institution is not in the best interest of us or our country. It was quite satisfying to cut the cards, change the direct deposit information and close the account. Good riddance.

It’s not often that I start my work week with a big smile on my face, but being creative has put a smile where there isn’t usually one early on a Monday morning.

The change is not unpleasant.