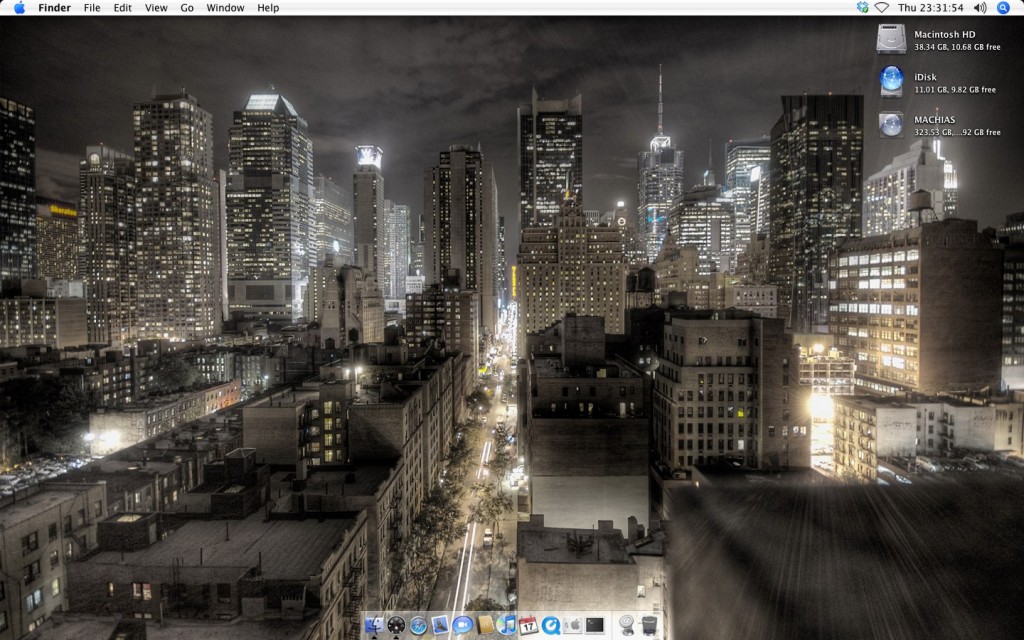 So tomorrow is the big release of the latest version of Apple’s Mac OS X operating system. Dubbed “Snow Leopard” (all versions of OS X have been dubbed with a ‘big cat’ name, whether used in public or not), this version focuses on speed performance and many changes “under the hood”. This has gotten me back in full blown Mac fanboy mode. To celebrate I resurrected a gifted PowerMac G4 that used to be called “Close ‘n Play”. It is now called “chaos”. I am typing my blog entry on this resurrected computer at the moment. It is working well.

Back in the early oughts I never thought I would be an Apple fanboy. As evidenced by this early blog post, my interest in all things Mac was definitely there, but my familiarity with Windows and developing interest in Linux was taking precedence back in the day. Today I’m all about the Mac, though I do have one PC in the house so that I keep my Windows skills in check for my job. It’s running Windows 7 (at the moment) and plays well with the network. While quite flashy and very functional, I have to admit I’d much rather do stuff on the Mac. I wish they’d give me one at work, but I’d rather settle for 100% of my salary first.

So tonight has been about being a geek, something that I find very comforting and relaxing. I can’t believe it’s the end of the work week already. It’s going to be a geek weekend for me (being on call and all), but I think that’s just what I need.