I will say my husband and I have been enjoying the latest (and last) season of “Madam Secretary President”. TÃ©a Leoni and friends have been tackling current political issues with their storylines and it’s pretty much like watching “The West Wing”. It’s unfortunate this is the last season of the show, but CBS likes to bury it on Sunday nights after football games and the like. Still quality stuff. People could learn things from watching this show but they won’t. 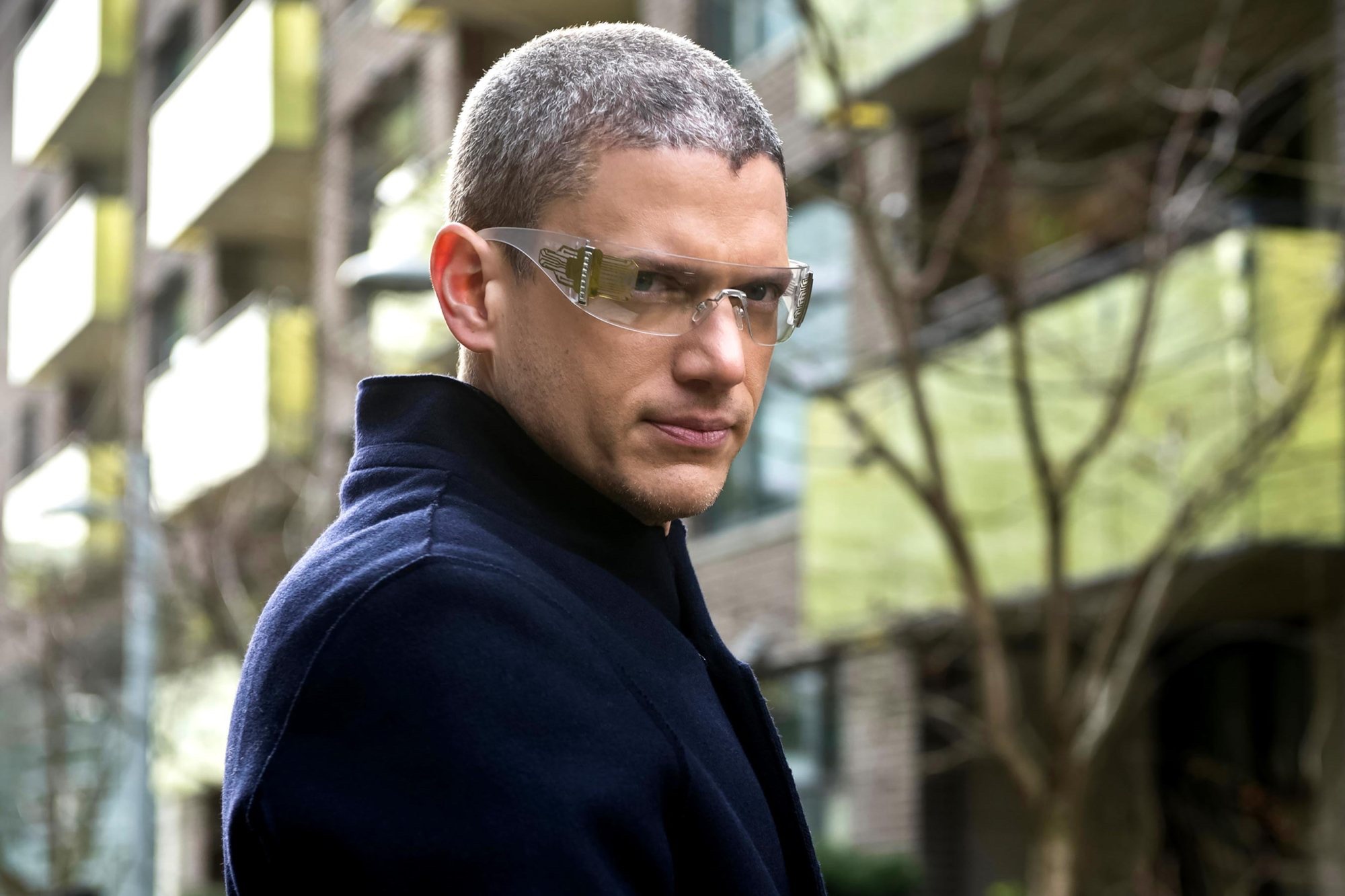 Get out and enjoy some fresh air! It’s a lovely day in Chicago! Enjoy it! 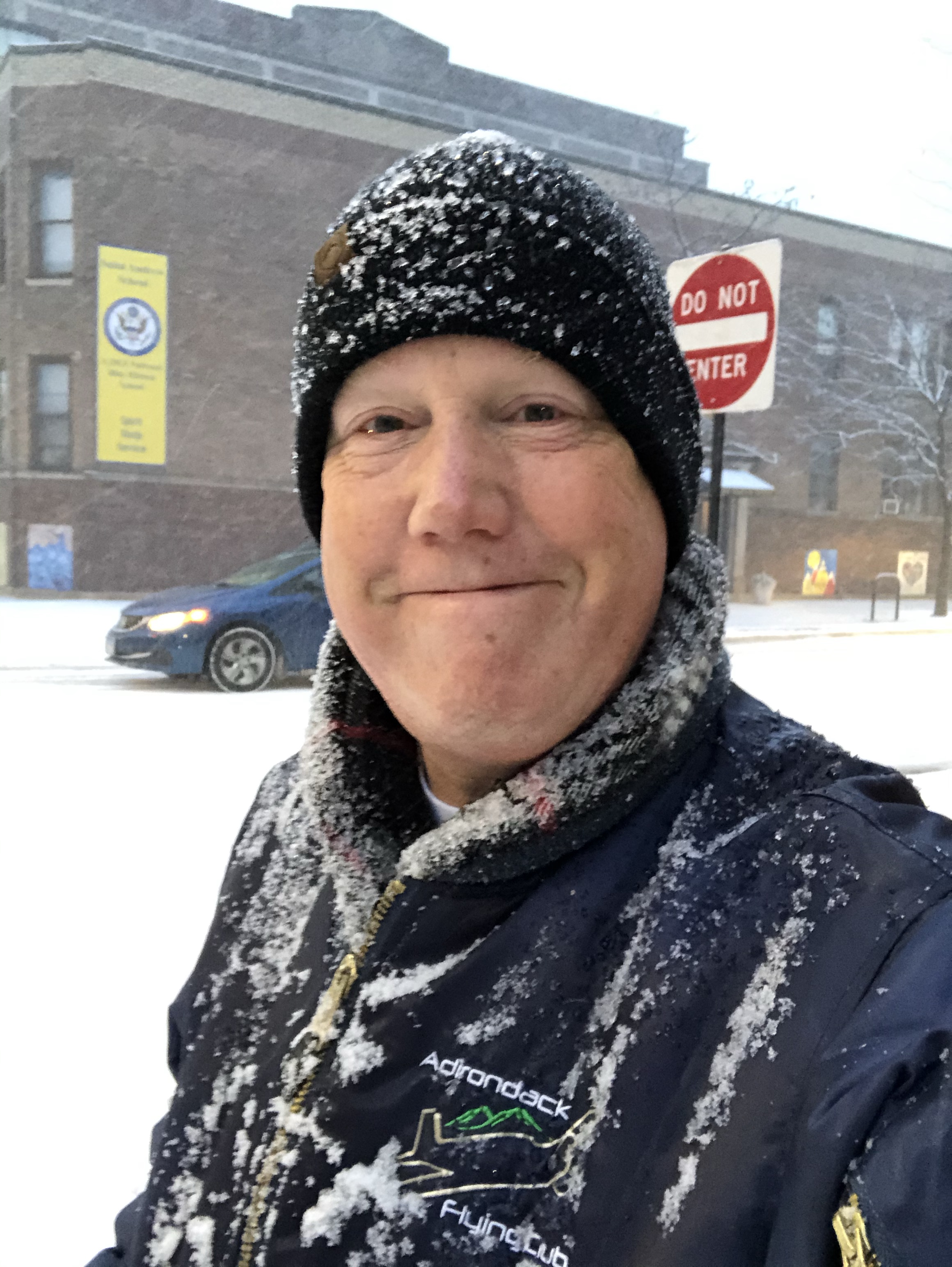