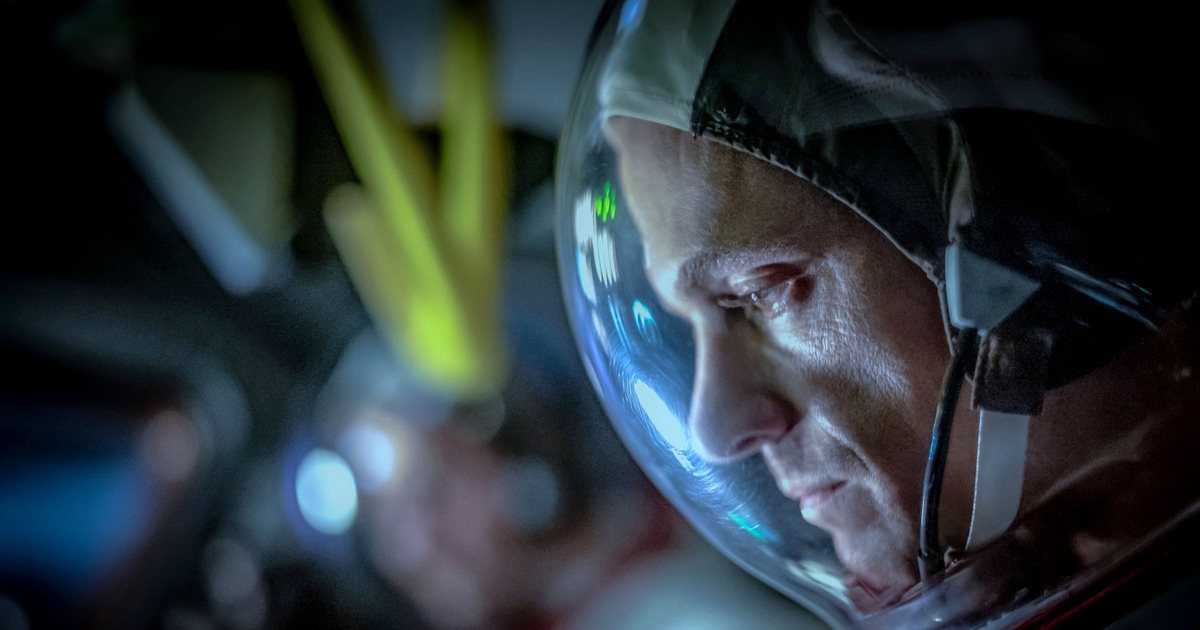 We signed up for Apple TV+ this past weekend. We actually upgraded the Apple TV to get a year’s worth of Apple TV+ as part of the purchase and get more punch from our Apple TV service. The upgrade was worth it.

I’ve been interested in the Apple Original Series “For All Mankind” since it was announced earlier this year. We are into the first two of three episodes and I’m really enjoyed the series. I know some of the reviews have been a solid “meh” for the series, but I consider those reviews to be similar to the reviews of Epcot from people who were expecting more rides.

“For All Mankind” is gorgeous and feels very accurate to the late 1960s, at least what I remember of the era. The production team is paying attention to even the small details and the only thing that feels slightly out of place is Joel Kinnaman’s haircut.

I’m enjoying the series more than my husband. I’d give it an A-, he’d give it a B.

I’m looking forward to the next episode.