So Earl and I stood in line for around 15 minutes at the Popeye’s down the street for their returning Chicken Sandwich. Anticipation for this day has apparently been big, and the Lakeview Popeye’s in Chicago was well staffed and well stocked for The Big Day.

My husband and I were the last ones to fit in the door; folks behind us had to wait in line outside for a few moments. Luckily, the weather was sort of warm this evening.

The sandwich was very good and probably better than the equivalent from Chick-Fil-A. I enjoyed the “classic” version; Earl had the spicy version, which he enjoyed very much.

The crowd was very interesting. It was a smattering of apparent socio-economic standings as well as several different gender representations. People were cordial and everyone was talking to everyone else about wanting the chicken sandwich. There were mentions of the other chicken place and the absence of hate here at Popeye’s.

All in all it was a good experience and an enjoyable meal. 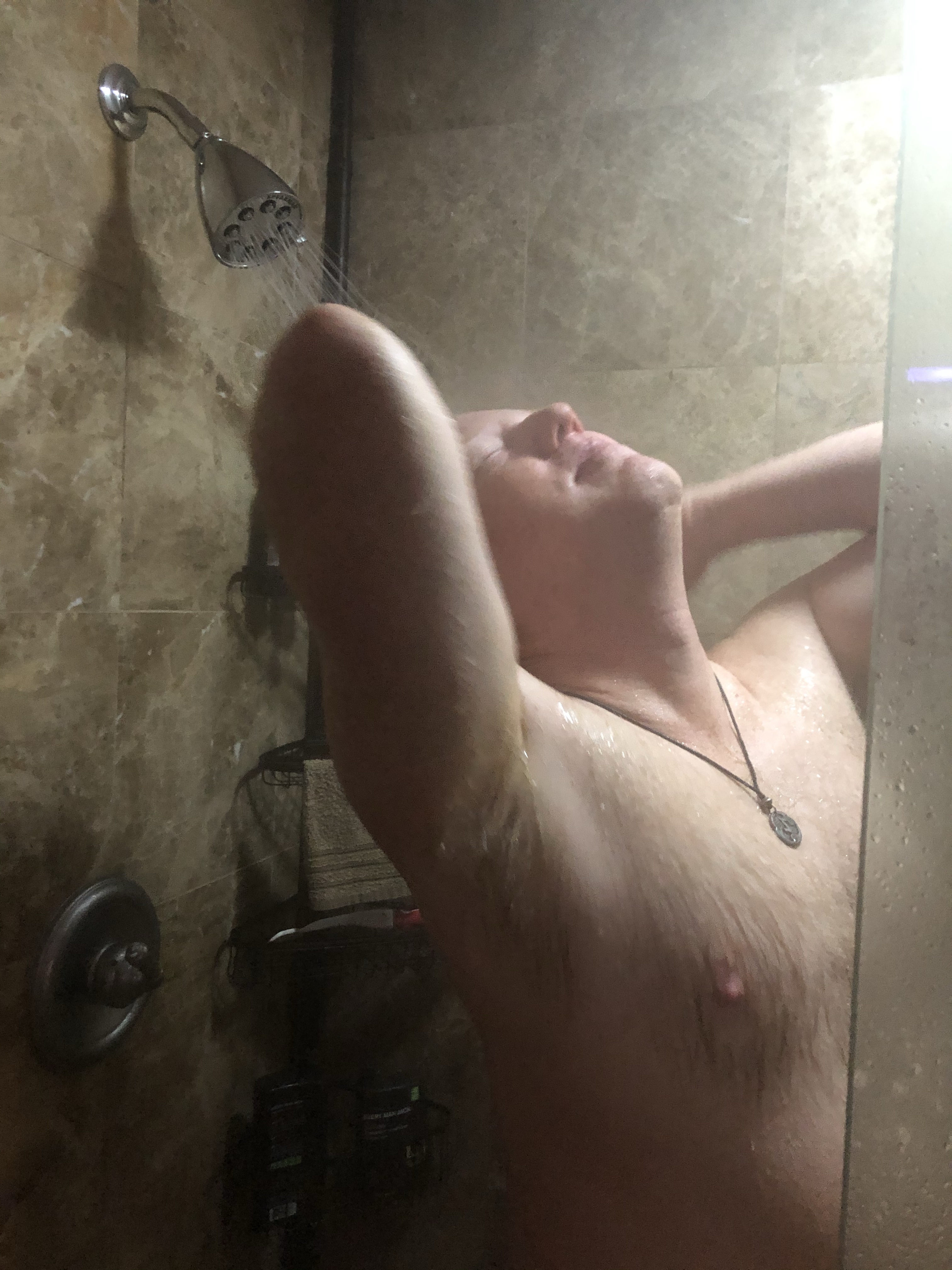