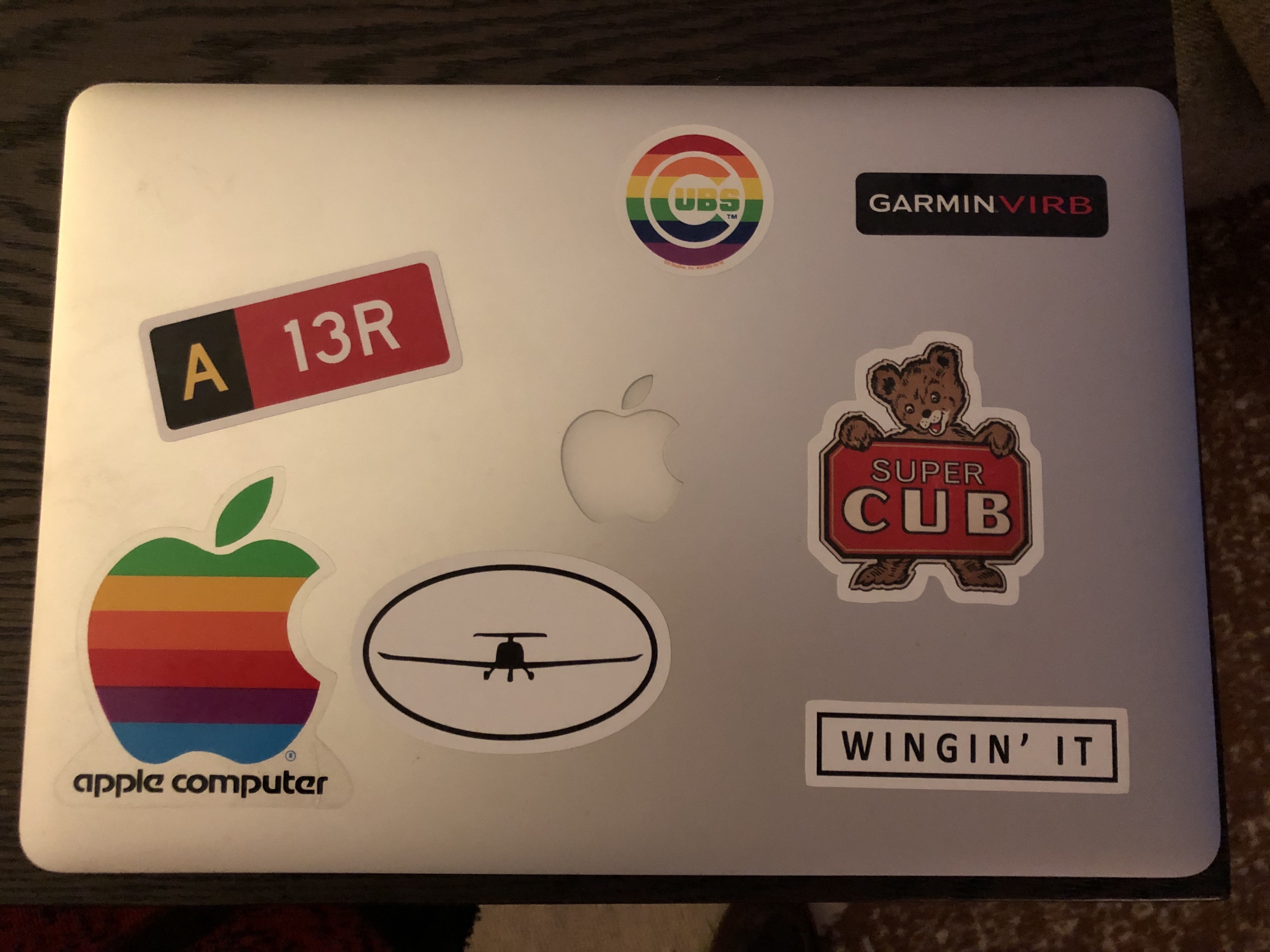 Last week, Apple announced a recall for a specific model of their MacBook Pro line. In line with this recall was an FAA announcement that this certain model of MacBook Pro would not be allowed on passenger and cargo flights, much like the Samsung Galaxy Note a year or two ago. It seems there was an issue with the battery and a concern that the computer would catch on fire or explode, especially with the variable pressure encountered during airline flights. I paid little attention to this announcement other than surprise that an Apple device would be in company with the likes of something made by Samsung. I figured the recall affected a small handful of computers and Apple would carry out the battery replacement program, some pundits would gripe, and that would be that. I felt slight disappointment in the creeping mediocrity Apple has demonstrated over the past couple of years, but I wasn’t super surprised.

Well it turns out the recall affects the last version of the 15-inch 2015 MacBook Pro (the late 2015 model). Not really knowing the specifics of the recall until this morning, I was a little surprised when I ran across another news release and realized my beloved laptop could be part of the chosen pack; an entry of the serial number in Apple’s informational webpage confirmed my suspicions.

Apparently my MacBook Pro could explode or catch fire at any moment. The website advised to stop using it immediately and arrange for the recall. The issue is, I’ll be without my computer for two or so weeks, because they have to be shipped by ground, since they’re banned from flying.

Honestly, my MacBook Pro has flown thousands of miles over the past four years.

Now I’m a little ticked. If Apple went ahead and allowed for batteries that could be swapped out this wouldn’t be an issue. But the battery (or batteries, I’m not sure) are soldered into the motherboard and so the whole computer has to be ripped apart by a qualified technician.

On the bright side, I’ll have a new battery in my computer which was just starting to show signs of battery fatigue. On the not so bright side, I’m going to be without my MacBook Pro for a while.

My question is, will the FAA allow my computer on a flight after the repair has been made? Is there going to be some sort of little sticker that indicates a battery repair?

We can’t afford a new computer at this time. I’m going to just get this one fixed and hope for the best.

I hope it doesn’t explode in the meanwhile.