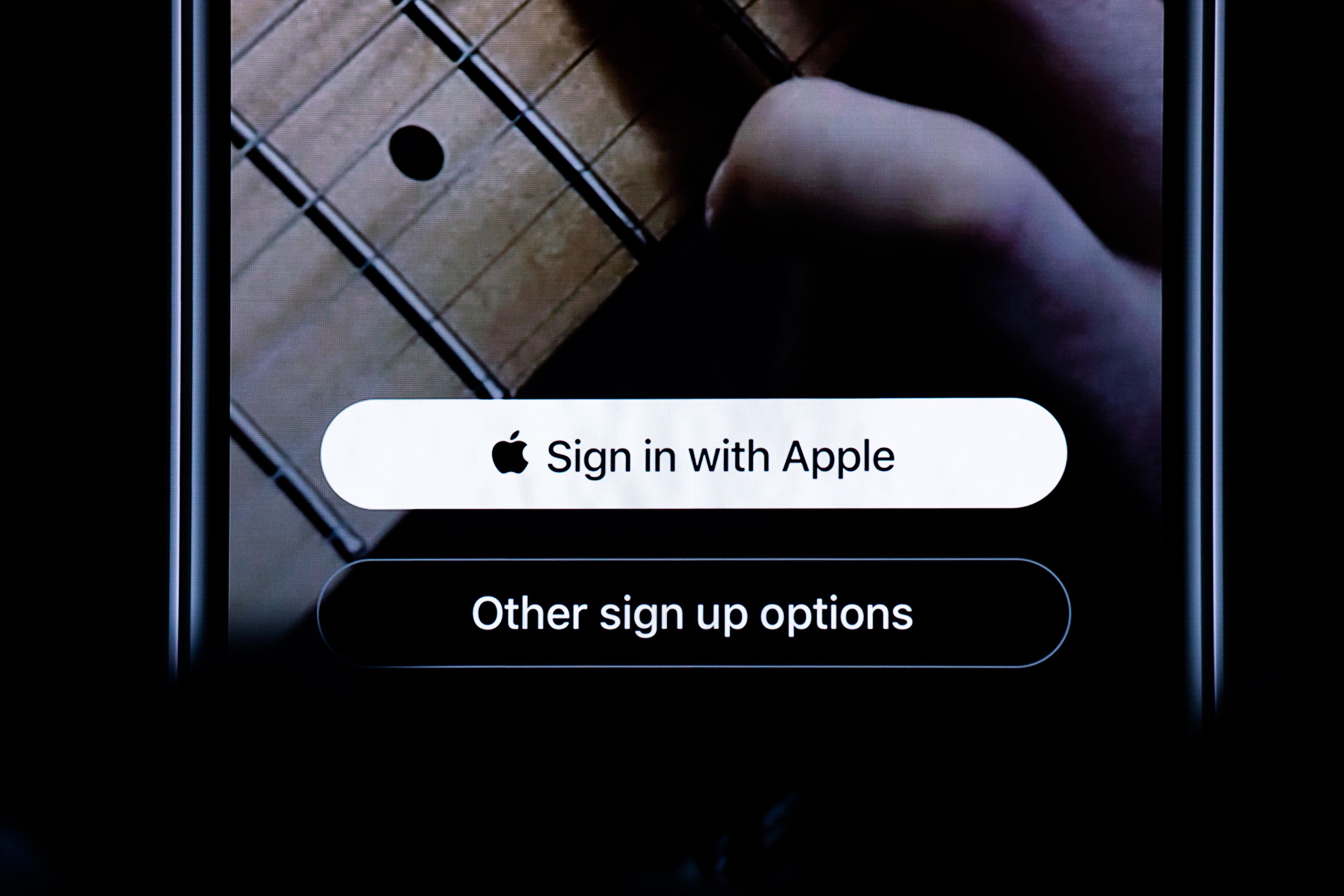 So Apple’s Developers Conference, called “WWDC”, which stands for “Worldwide Developers Conference” is underway in San Jose, California. The event is kicked off with their annual WWDC Keynote, which outlines the plans Apple has for their Operating Systems for the foreseeable future. This year Apple announced updates to all of their operating systems, including bringing iPad its own operating system called iPadOS. This will help separate the iPad from the iPhone experience a little bit.

In recent years Apple has doubled down and gone the extra step with their privacy efforts. Their built-in web browser, Safari, has plenty of privacy options. When shared with an application, location information is anonymized by default. Photo processing is done locally on the device and iCloud data is encrypted by default, without scanning for advertising opportunities.

One of the way ad-based Internet companies track you is by having you use your sign-in information with their service across third party apps. Most Internet users are familiar with message boards with “Sign in with Facebook” or third party apps like Dropbox with “Sign in with Google”. These services are convenient for the user; you don’t have to remember multiple passwords. However, it’s a tracking opportunity for the company providing the sign on service, plus it often forms a two-way information sharing opportunity for the sign on service and the third party application. Things like your name, nickname, email address, birthday, etc. could be shared across this connection. Plus, how many times have you received an email with advertising after using these credentials for a service that is at best vaguely related to the third party offering?

“Sign in with Apple” is a new way of signing in on your Apple devices. Tied with FaceID or TouchID (or other authentication methods, depending on the device), Apple will authenticate your identity and that’s it. If the third party service requires an email address, Apple will generate a random email address that forwards to your address. And that random address is used only for that service. Sick of emails from them? Delete the random address. You don’t need to change your real email address.

One of my biggest pet peeves of today’s Internet is the amount of tracking and advertising. “Sign in with Apple” will be a great way to help combat that issue.

It’s just another reason I call myself a “Crazy One”.