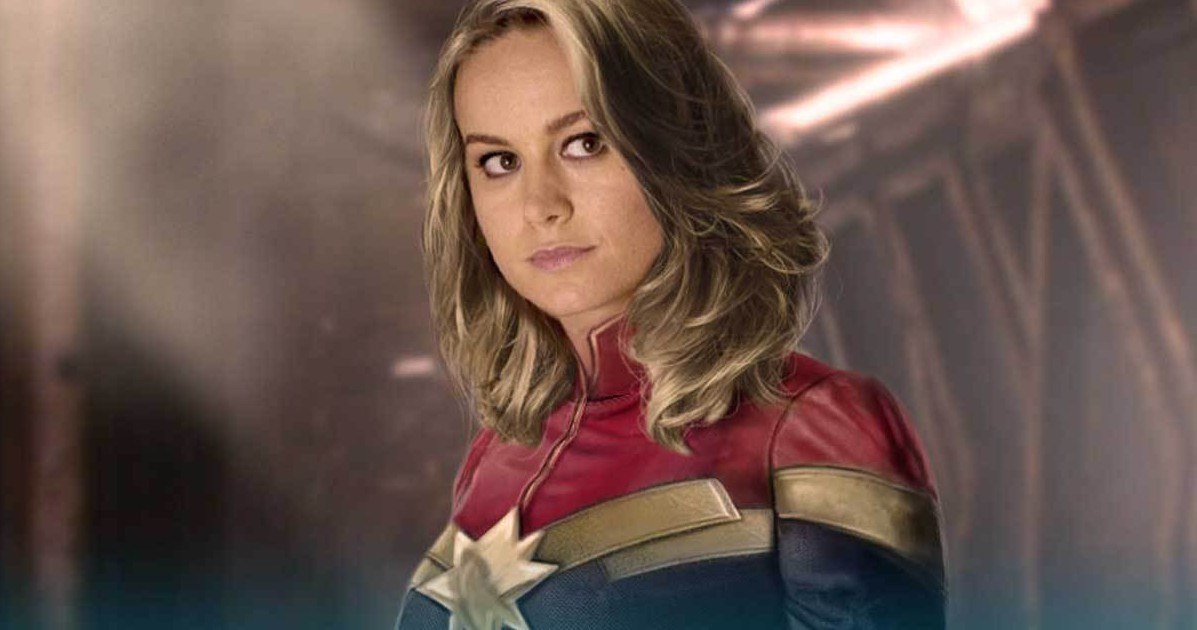 So we went to see “Captain Marvel” Friday night. I’d been looking forward to this movie since I was first made aware of it early last year and to make sure we had seats this weekend Earl bought tickets for the four of us on Wednesday evening. It was a family date night.

It was a thoroughly fantastic time.

I didn’t know much about Captain Marvel as I had not followed her adventures in the comics. I knew her name was Carol Danvers, I knew there were aliens involved, and I knew that she was an Air Force Pilot. Other than that, the story depicted in the movie would be new to me.

As I said, I had a thoroughly fantastic time.

The 124-minute running time flew by. As a viewer I felt informed on backstory without being overwhelmed. There were a couple of twists and turns in the story line that kept the narrative compelling. The dialog was very good and I really liked the way Brie Larson portrayed Carol Danvers/Captain Marvel.

The action scenes were great without being outrageously over-the-top. I never had a “wait, that doesn’t make sense” moment during the movie. I’d go back to a second viewing without hesitation and most importantly, I was happy to see where Captain Marvel fit in the MCU (Marvel Cinematic Universe). I’m really looking forward to “The Avengers: Endgame” now. While there was strife, I didn’t feel depressed leaving the theatre. “The Avengers: Infinity War” left me feeling depressed as a viewer.

I walked out of the theatre telling Earl, Jamie, and Chris: “this was my favorite Marvel movie thus far”.

I’ve been a Wonder Woman fan all of my life and while I enjoy the latest incarnation of Wonder Woman on the big screen, I have to say that I like Captain Marvel a lot more. She rocks in my book.